The family of an asbestos-related lung cancer victim need more help to find out where and when their father was exposed to the deadly dust and fibres. 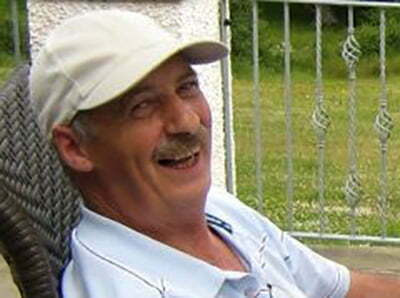 Husband, father and grandfather, John Duncan Boulter (known as Duncan) died at the age of just 65 from mesothelioma, a terminal lung cancer caused in the vast majority of cases by asbestos.

In August of 2016 the family appealed for help from former works at JB Furs, based in Garngoch Common, Gorseinon. Duncan worked in the factory between 1969 and 1978.

Duncan’s family say that the response they had was amazing and people were so helpful and generous with their time and memories, but the family need more help to find out what happened to their Dad.

With the help of The National Asbestos Helpline and Birchall Blackburn Law, Duncan’s family is trying to trace anyone who may have worked for Richard Thomas & Baldwin at the site off Heol Y Mynydd during the 1960s. The site has since been redeveloped and is now home to Gorseinon’s ASDA superstore.

Richard Thomas and Baldwins Ltd was known locally as The RTB. It was a major iron, steel and tinplate producer, primarily based in Wales. The business was incorporated into the British Steel Corporation in 1967 and now forms part of Corus, a subsidiary of Tata Steel.

Joan Kennedy, an industrial disease specialist with Birchall Blackburn Law, says: “Former RTB workers who knew or worked with – or near – Duncan at the time, may have vital information about the presence of asbestos within the site during the 1960s and how Duncan was exposed to the toxic mineral that eventually kill him. The information will help the family make an industrial disease compensation claim to secure justice for Duncan. 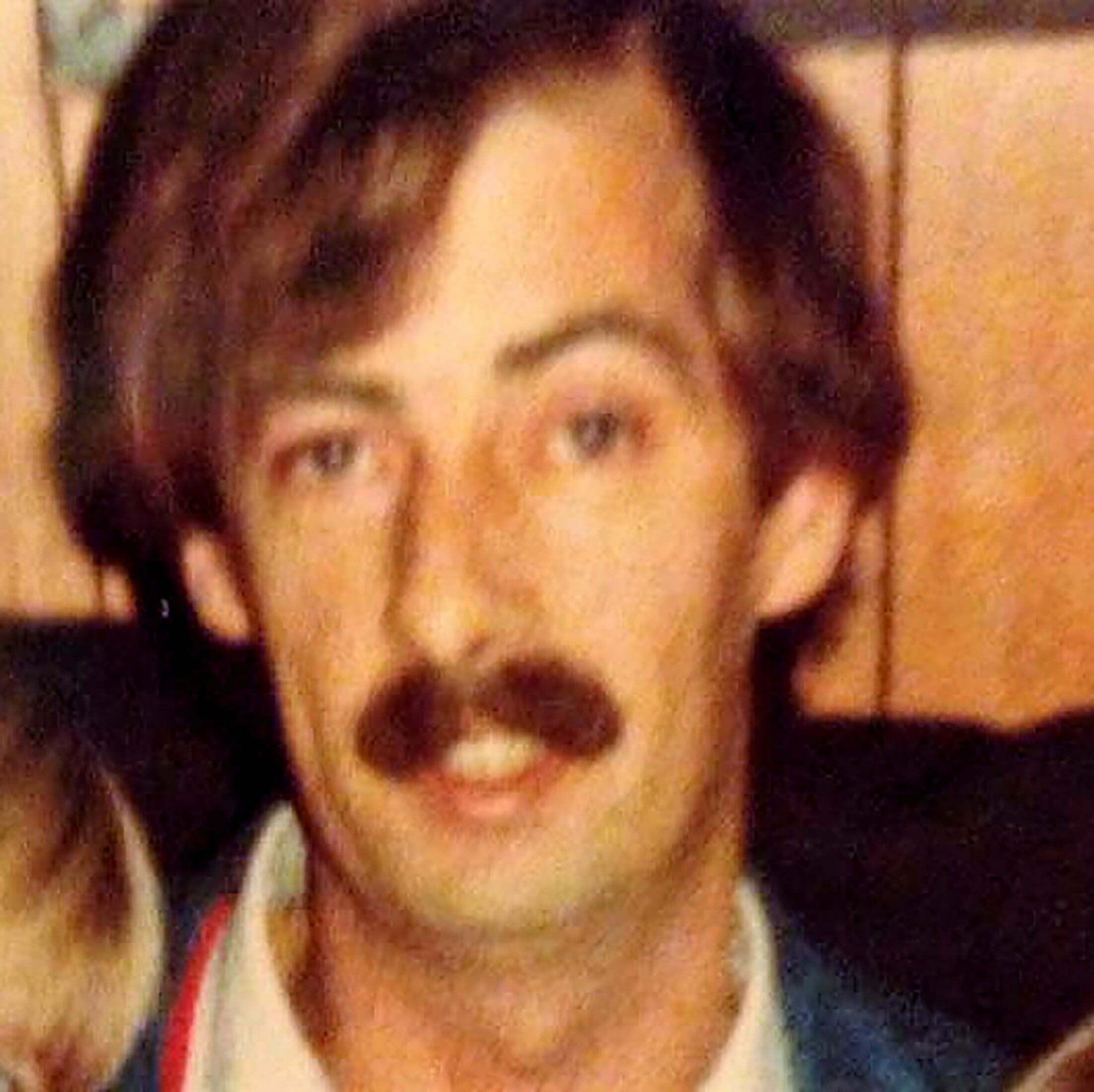 “Between 1966 and 1969 the father-of-five and grandfather-of-four was employed by RTB. Duncan worked in the press works and shot blasts as well as clearing pipelines throughout the site.”

Jan Garvey, from the National Asbestos Helpline, says: “Mesothelioma takes decades to develop. Its victims are usually old, retired and very, very ill. Many of their work colleagues have moved homes or passed on. This makes it very difficult to gather evidence and building a strong case. It’s so important that we can rely on witnesses who worked with the victims or within the same workplace. Otherwise hardworking men and women will get no justice and no help.”

Duncan grew up in Penllergaer and, when he was older, moved down the road to the neighbouring village, Gorseinon. He was still working and had not thought about retirement until he became seriously ill in the October. Duncan was an active man who liked to play and holiday with his grandchildren, go fishing, play the odd round of golf and go walking with his wife. For his 65th birthday the family bought him a motorised bicycle, but he never got to use it.

Anyone who knows about the presence of asbestos at Richard Thomas & Baldwins (The RTA) off Heol Y Mynydd, in Gorseinon, please call Joan Kennedy from Birchall Blackburn Law on 01244 684 475 or Jan Garvey at the National Asbestos Helpline on freephone 0800 043 6635. Alternatively, email jxkennedy@birchallblackburn.co.uk.