The US Environmental Protection Agency (EPA) has enacted a Significant New Use Rule allowing companies to use new asbestos-containing products on a case-by-case basis.

One of the most dangerous industry-related carcinogens is now legally allowed back into US manufacturing under a new rule given by the EPA.

The EPA has authorised a “SNUR” – a Significant New Use Rule – which allows new products containing asbestos to be created on a case-by-case basis.

According to environmental advocates, this new rule gives chemical and industrial companies the upper hand in creating new uses for such harmful products across the United States. In May, the EPA released a report detailing its new framework for evaluating risk of its top prioritised substances. The report states that the agency will no longer consider the effect or presence of substances in the air, ground or water in risk assessments, including asbestos.

Jan Garvey, from the National Asbestos Helpline, based in the UK, said: “This is a step backwards for the US. Asbestos is a known carcinogen, and causes many thousands of deaths every year of hard working men and women around the world.”

Asbestos is a naturally occurring, fibrous mineral which has been regularly used from the end of the 19th century until the late 1990s in both manufacturing and construction.

Due to its versatile properties, such as its fire resistance and the fact that it is the only known mineral that can be woven into a thread, it had been known as the “magic mineral”.

Asbestos has since been found to be a hazardous substance and needs to be handled with extreme care. When asbestos is disturbed it releases fibres which can present serious health risks when inhaled. The diseases caused by the inhalation of asbestos can be fatal.

People may be exposed to asbestos in their workplace, their communities, or even their homes. When asbestos fibres are inhaled, they can get trapped in the lungs and remain there for a long time. Over time, these fibres can accumulate and cause scarring and inflammation in the lung tissue, which can affect breathing and lead to serious health problems.

What health risks does asbestos pose?

The World Health Organization estimates that 107,000 people die every year as a result of occupational exposure to asbestos, and notes that “all types of asbestos cause lung cancer, mesothelioma, cancer of the larynx and ovary, and asbestosis”. In the UK, the Health & Safety Executive puts the number of asbestos-related deaths at around 5,000 deaths per year. 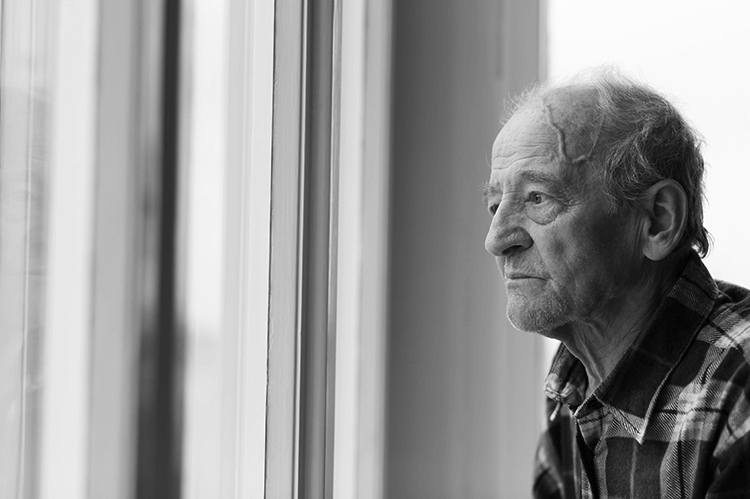 The long-term consequences of asbestos inhalation can be deadly as it can take between 10 and 50 years for symptoms of an asbestos-related disease to surface.

What are the modern asbestos regulations? 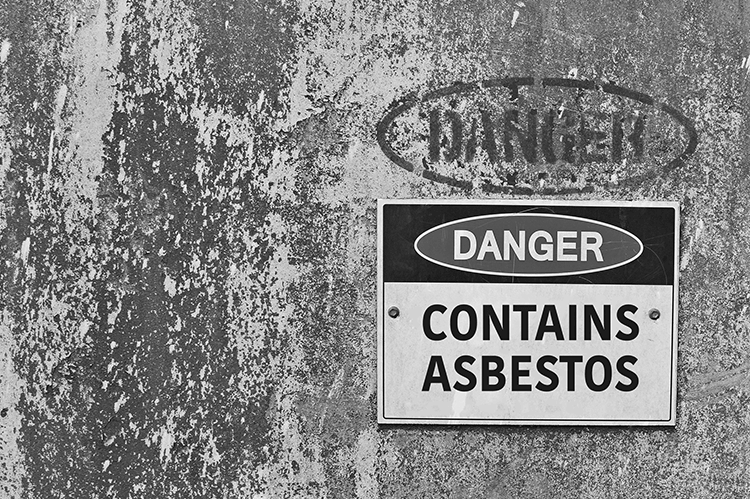 During the mid-to-late 1980s, public health concern focused on potential asbestos fibre exposures of building occupants and workers in buildings with asbestos-containing building materials and their risks of developing lung cancer or mesothelioma. As a consequence, the Health Effects Institute of Cambridge, America, formed a panel to evaluate the lifetime cancer risk of general building occupants as well as service workers.

Emotional needs of people exposed to asbestos revealed by study