Family appeal for help in Swansea area after mesothelioma death

Following the death of a husband, father and grandfather from an asbestos related lung cancer, his family is appealing for help from former fur factory workers based in Gorseinon, Swansea.

John Duncan Boulter (known as Duncan), born in Penllergaer near Swansea, died at the age of just 65 from mesothelioma, a terminal lung cancer caused in the vast majority of cases by asbestos. 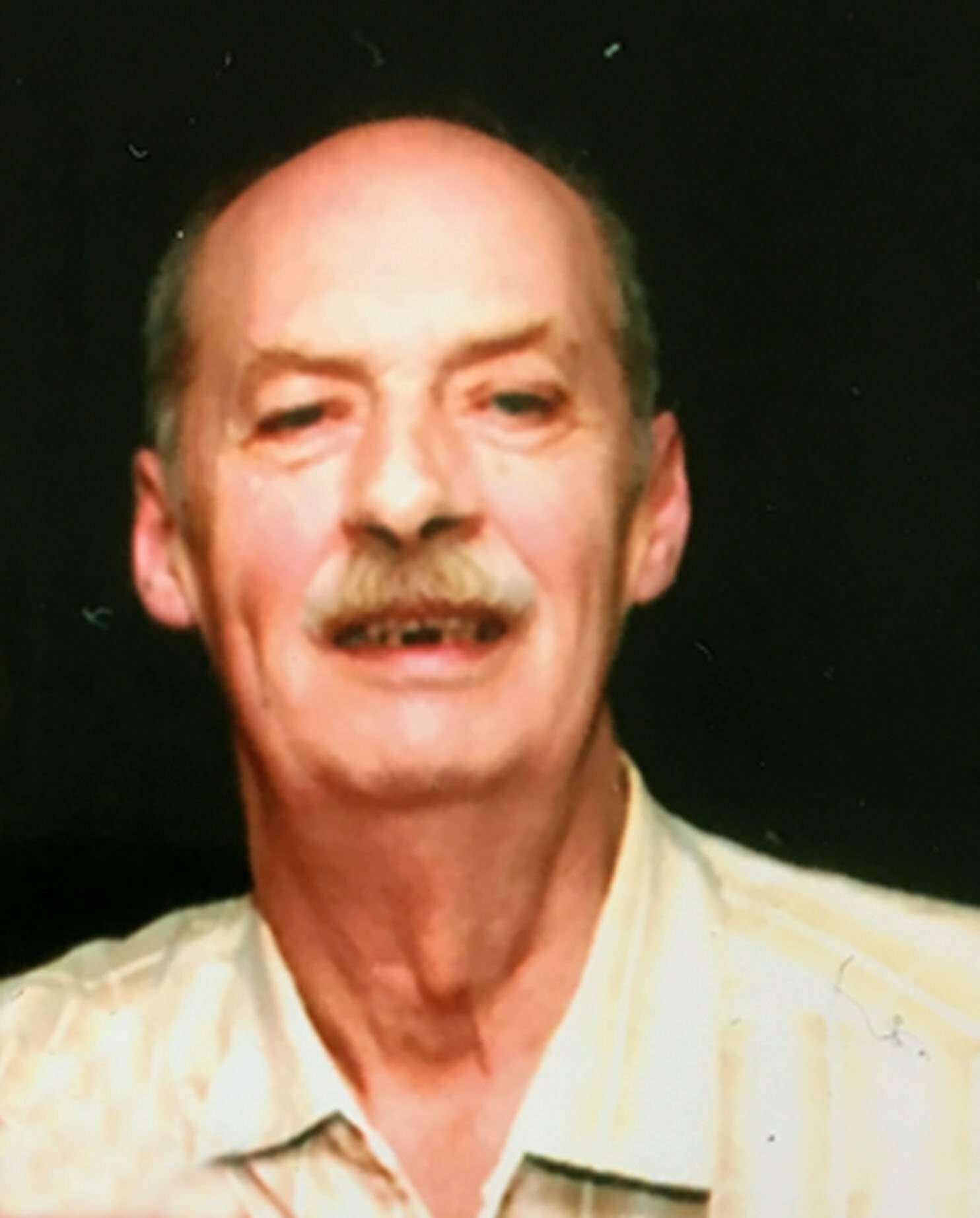 He developed the disease around 45 years after breathing in asbestos dust and fibres while working for JB Furs, based in Garngoch Common, Gorseinon.

Between 1968 and 1978 the father-of-five and grandfather-of-four was employed in the fur factory. Duncan worked in the dry section operating heated polishing machines that stretched and buffed sheepskins.

The National Asbestos Helpline and Birchall Blackburn Law are working with Duncan’s family to trace anyone who worked for JB Furs during the 1960s and 1970s. A former employee who knew or worked with – or near – Duncan at the time, may have vital information about the presence of asbestos within the factory and how Duncan was exposed to the material that would eventually kill him.

A witness who worked for the same company said that the factory was old and poorly maintained. It had a corrugated asbestos roof and asbestos lagged steam pipes that ran throughout the premises, across all floors and sections where the furs were washed, stretched and polished.

Joan Kennedy, an industrial disease specialist with Birchall Blackburn Law, says: “Mesothelioma takes decades to develop, which can deny people the justice they deserve. After such a long time it can be difficult to uncover the evidence needed to find out where and when exposure to asbestos dust occurred. We need help from Duncan’s friends and former colleagues. Otherwise a hardworking man and his family, who should have been looking forward to a long and happy retirement together, will get no justice.”

Duncan’s daughter, who wishes to remain anonymous, says: “We had no idea at the time it was mesothelioma. He was feeling a lot more tired and we all assumed he was just getting old – but it was the cancer.

“It has hit my mum more than anyone and it’s been a big change for her. They spent all their time together and did almost everything as a couple. It’s been strange for us all to get our head around it. We’ve never lost anyone so close to us all before and it’s difficult. It happened so quickly and we miss him dearly.”

Duncan grew up in Penllergaer and, when he was older, only moved down the road to the neighbouring village, Gorseinon. He was still working and had not thought about retirement until he became seriously ill in October. Duncan was an active man who liked to play and holiday with his grandchildren, go fishing, play the odd round of golf and go walking with his wife. For his 65th birthday the family bought him a motorised bicycle, but he never got to use it.

Jan Garvey, from the National Asbestos Helpline, says: “Mesothelioma is a cruel and aggressive lung cancer. It is devastating a generation of people who have worked hard all their lives and should be looking forward to a happy retirement. Not enough is being done by the government and insurance companies to help victims and their families – and we need more funding for research into more effective treatments.”

Anyone who knows about the presence of asbestos at JB Furs in Gorseinon in the 1960s and 1970s, please call Joan Kennedy from Birchall Blackburn Law on 01244 684 475 or Jan Garvey at the National Asbestos Helpline on freephone 0800 043 6635. Alternatively, email jxkennedy@birchallblackburn.co.uk.