Following the death of her husband from the asbestos-related lung disease asbestosis, a widow is appealing for help from anyone who worked for the heating and plumbing engineering company, Neale Brothers (West Bromwich) Ltd.

William (Bill) Royston Haines died in March 2014 at the age of 72 from asbestosis, which is a lung disease caused by breathing in asbestos dust and fibres. 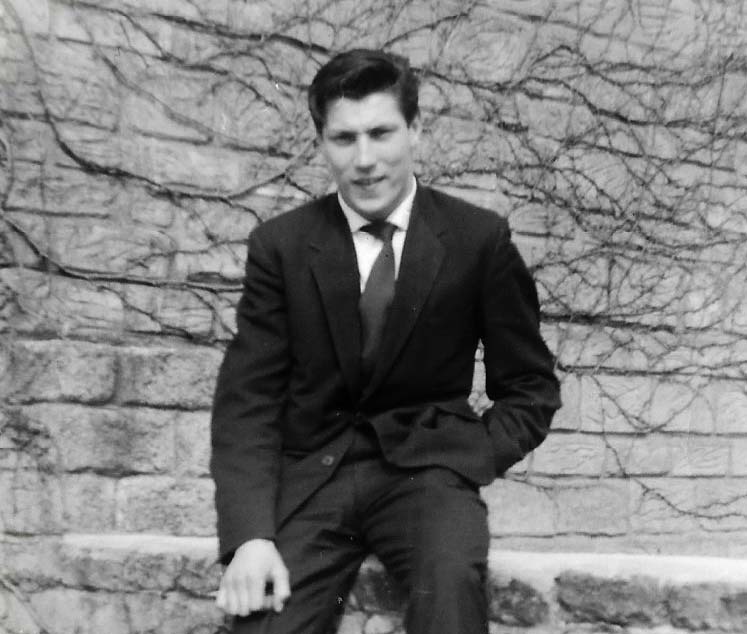 Bill was an industrial plumber for contractor Neale Brothers Ltd from about 1958 to 1964. His job involved maintenance work on site for companies across the West Midlands – in particular Fordath Engineering Company Ltd and Johnsons Iron & Steel Co Ltd – and included stripping, mixing and applying asbestos lagging to pipes. He would come home covered in asbestos dust.

He was married to Pam for 50 years and he leaves behind a daughter, four grandchildren and two great grandchildren.

With the help of the National Asbestos Helpline and Birchall Blackburn Law, Pam and her family are appealing to anyone who worked for, or alongside, Neale Brothers Ltd during the 1950s and 1960s who can tell them about the presence and use of asbestos by the company.

Pam says: “There were no masks or anything like that in those days. Bill had started to hear of a lot of people his age dying of asbestos exposure. He said that he’d got to the age of 72 and would be alright but it got him in the end. 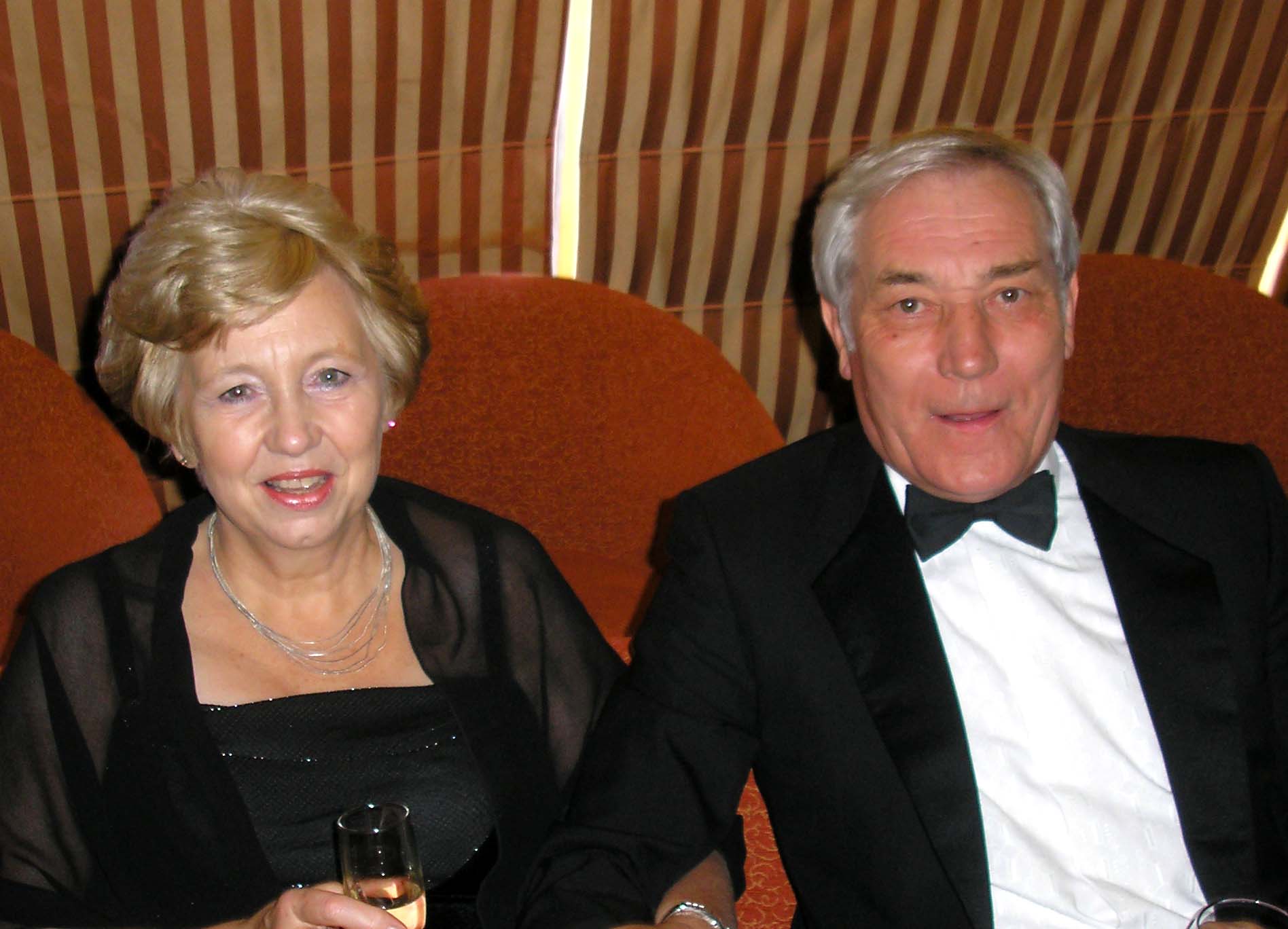 Asbestosis affects people exposed to high levels of asbestos over many years. Once inhaled, the asbestos fibres lodge in the lungs and over a number of decades permanently damage the air sacs that supply oxygen to the blood stream.

The condition can severely restrict breathing and leaves sufferers with breathlessness, chest pains and coughing after only gentle activity. There is no cure and in severe cases it causes death.

Jan Garvey, from the National Asbestos Helpline, says: “We talk to people like Pam every day. They’re active and looking forward to the rest of their lives with their family but suddenly face a terrible illness and uncertainty. The asbestos legacy continues to destroy people’s lives but if we can secure some form of help and support for sufferers and their families, it means the world to them.” 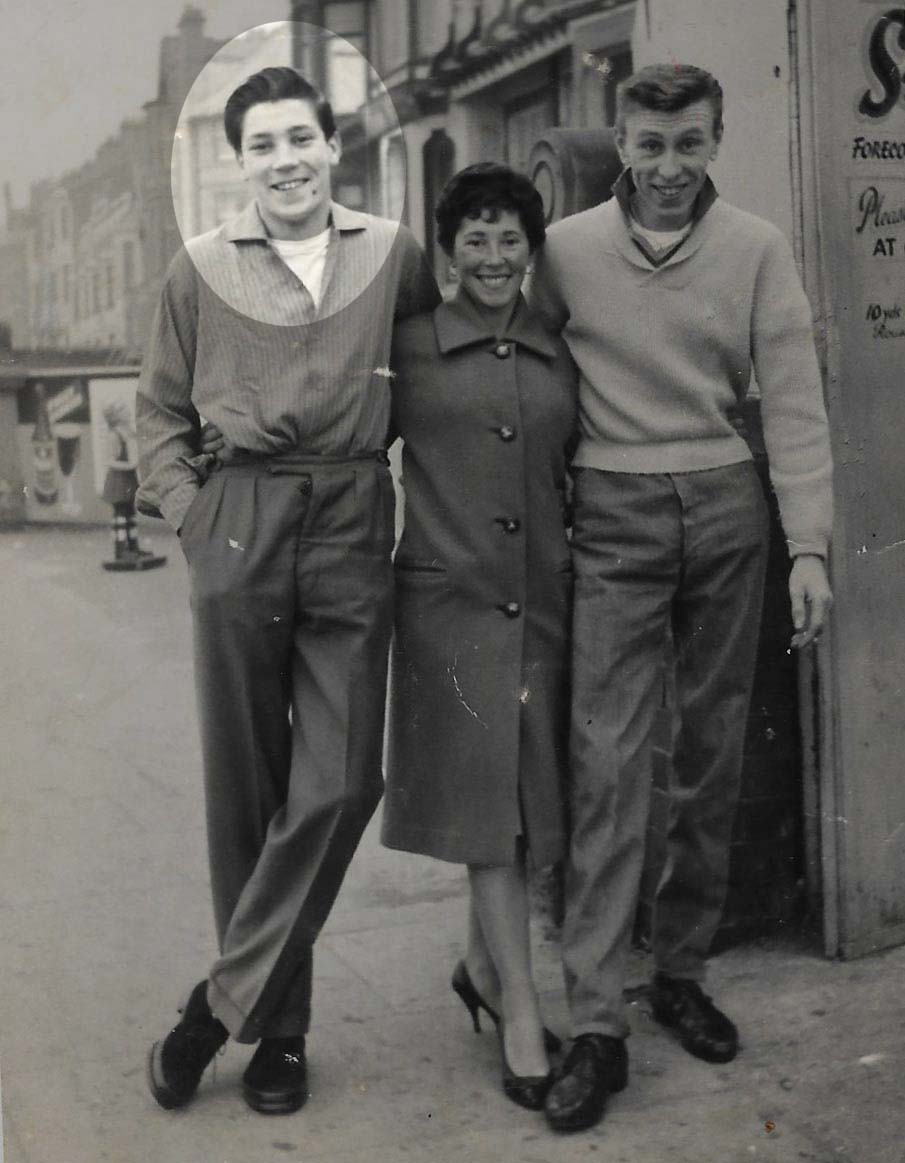 Fiona Hendry, an asbestos-disease specialist with Birchall Blackburn Law, says: “Asbestosis takes decades to develop after exposure to asbestos, which often denies hardworking people like Bill and his family the justice and support they deserve. After such a long time it can be difficult to uncover the evidence needed to find out where and when exposure to asbestos dust occurred.

“So, to help Pam and her family, we would like to hear from anyone who worked for, or with, Neale Brothers Ltd during the 1950s and 1960s in the West Bromwich and wider Midlands area. They may well have worked with Bill Haines or know about the use of asbestos by Neale Brothers Ltd. Any information could be of great help and your details will remain confidential.”

If you think you can help please call Fiona Hendry from Birchall Blackburn Law on 01244 684 475 or Jan Garvey at the National Asbestos Helpline on freephone 0800 043 6635. Alternatively, email fxhendry@birchallblackburn.co.uk.