A pioneering cancer treatment that has been hailed as the future of oncology has been found to be significantly less effective for women than for men, new research has revealed.

The major review published in The Lancet found immunotherapy to be, on average, half as beneficial for female cancer sufferers.

What is immunotherapy and how can it help those with mesothelioma?

Immunotherapy is a type of cancer treatment that boosts the body’s natural defences to fight cancer.

It is a potential life-extending treatment for victims of mesothelioma, whose tumours have progressed even after using other forms of treatment. Although it is not effective for every patient, studies have shown that a significant proportion of patients derive a noticeable clinical benefit.

What does the latest review say? 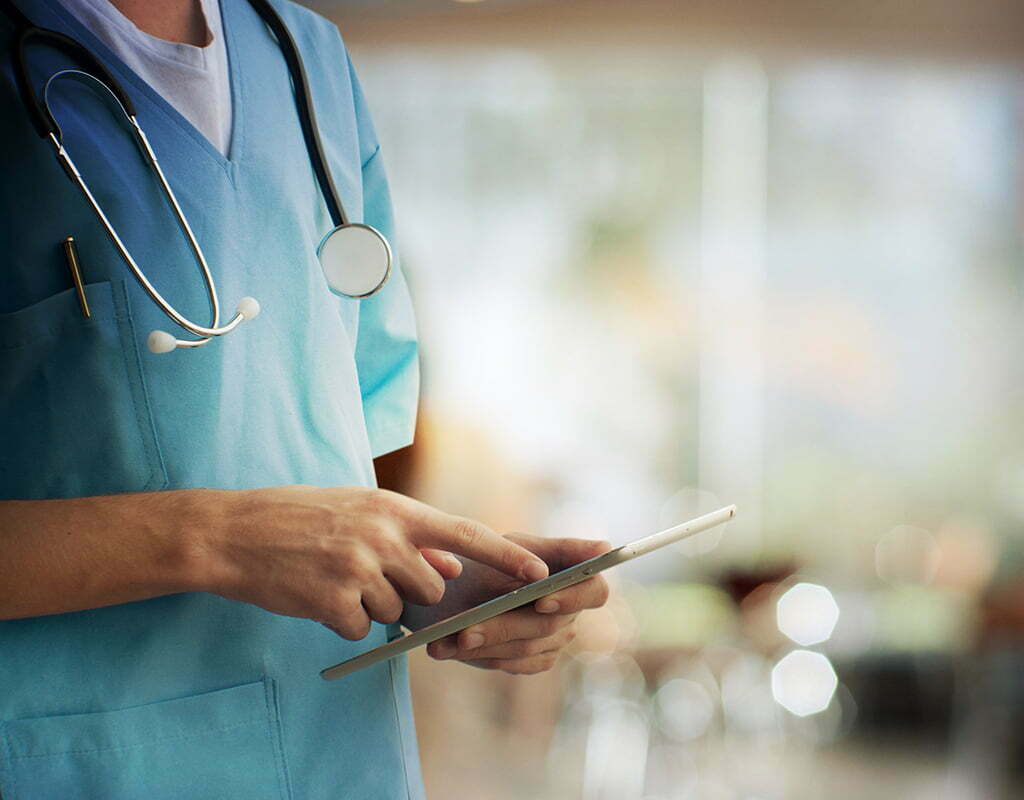 The review found consistently better outcomes for men taking the immunotherapy drugs than the women, possibly due to immune system and hormonal differences.

However, immunotherapy was still found to be more effective for women than more traditional cancer drugs.

The authors of the review found that key drug trials were more likely to have been populated by male, rather than female, participants, but that doctors then applied the results equally across the sexes.
This means oncologists have been prescribing immunotherapy drugs to women based on safety and efficacy data gathered predominantly from men.

This raises the risk that female patients could be given unsafe doses, or prescribed the drugs on the basis of false optimism.

The researchers have also said that future trials should include more women to make the results more relevant to the whole patient population.

“Despite the available evidence on the potential role played by sex in influencing how drugs work, trials testing new therapies rarely take the sex into account,” said Dr Fabio Conforti, from the European Institute of Oncology. 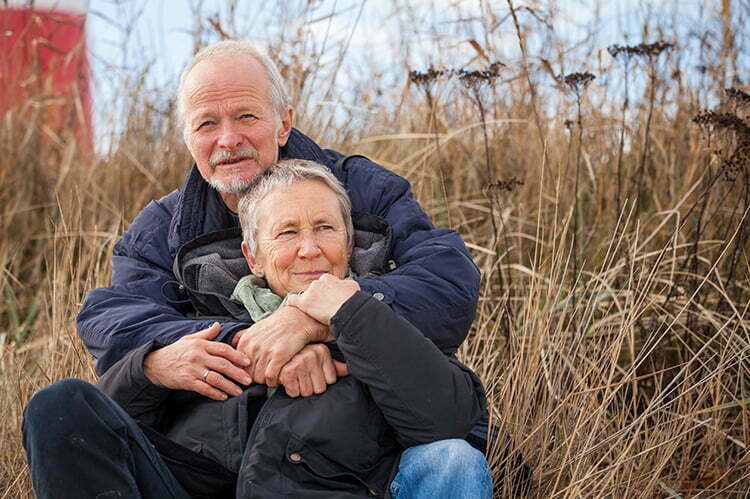 “Both sex and gender can potentially affect the strength of the body’s immune response,” Dr Conforti continued.

On average, women mount stronger immune responses than men, which results in more rapid clearance of pathogens, explaining the lower severity and prevalence of many infections in women and a greater response to vaccinations than men.

However, females also account for roughly 80% of all patients with systemic autoimmune diseases worldwide.

“Therefore, it’s possible that differences in the immune system of women and men could be relevant to the natural course of chronic inflammatory conditions, such as cancer, and potentially how they respond to drugs,” Dr Conforti said.

Mesothelioma is an incurable cancer caused, in the vast majority of cases, by exposure to asbestos dust and fibres.

It is a rare cancer, but it is becoming increasingly more common. Figures from the Health and Safety Executive show that more than 2,500 people are diagnosed with pleural mesothelioma in the UK each year and according to the Department for Work and Pensions, 53,000 people will die from pleural mesothelioma between 2013 and 2037.