A grieving daughter needs help from former High Marnham Power Station workers who may know where and how her father was exposed to asbestos dust and fibres.

Julie Brammer’s father, Maurice Noble, died in July 2018 from mesothelioma, an aggressive and terminal lung cancer caused by past exposure to asbestos dust and fibres.

With the support of the National Asbestos Helpline and Birchall Blackburn Law, Julie is appealing to ex-power station workers to help her make an industrial disease compensation claim to secure justice for her father.

Vital information about the use and presence of asbestos 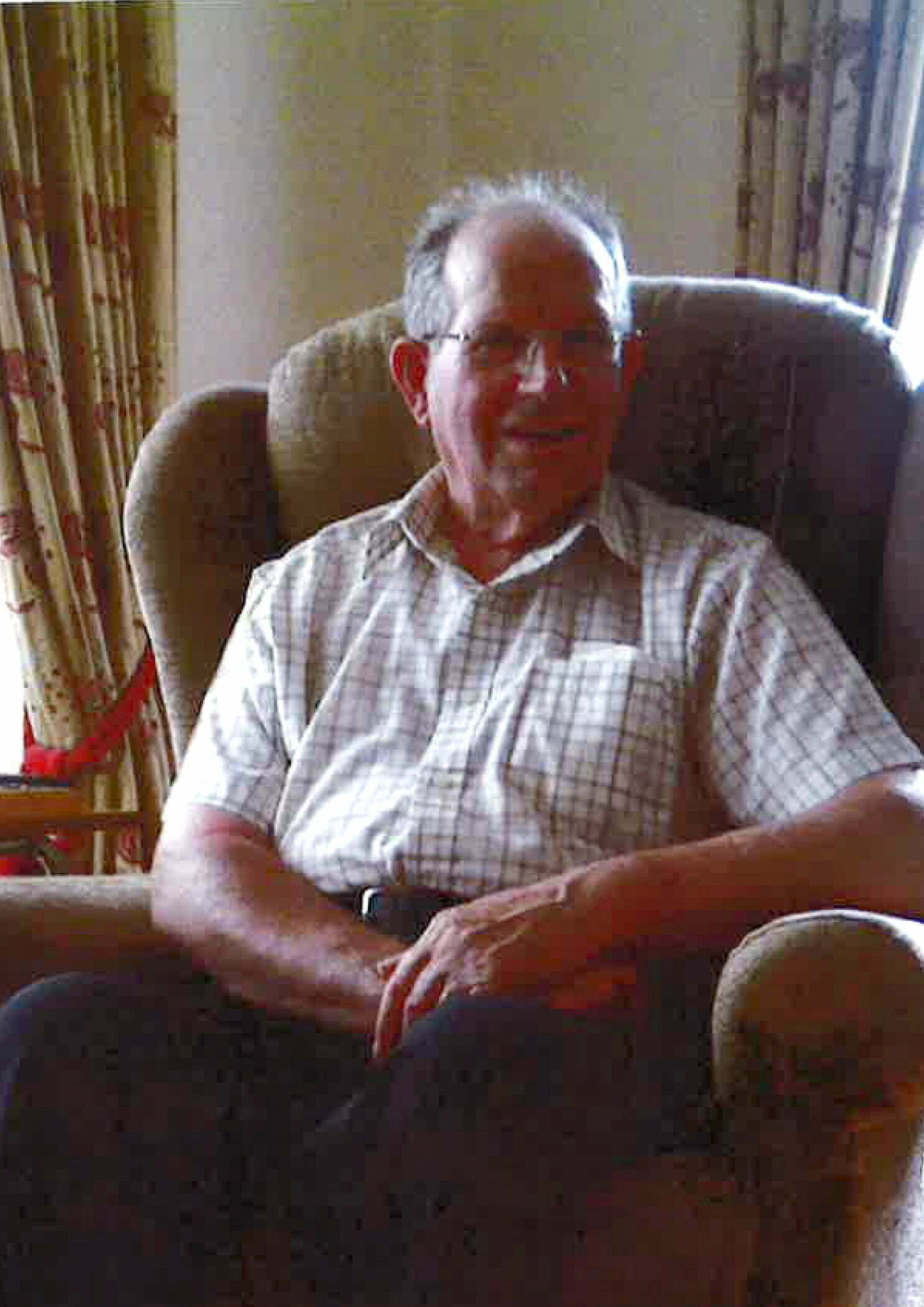 Maurice was employed by Central Electricity Generating Board (CEGB) from 1955 to 1990 as a manual worker at High Marnham Power Station during its construction and operation. His past colleagues may have vital information about the use and presence of asbestos within the power station.

Julie, from Sutton in Retford, says: “I talked with my Dad his asbestos exposure before he died and I know he used to work in the power station’s boilers. I was talking to my husband about asbestos in schools when Dad said that asbestos was everywhere in the power station. I remember when I was little, Mum telling him to take off his CEGB overalls before coming into the house because he was covered in dust.

“To help find out more details about how my dad was exposed to asbestos I’d like to hear from anyone who worked at High Marnham Power Station during the 60s, 70s and 80s. Did you work with my Dad, Maurice Noble? What were your working conditions like? Where did you see asbestos used? Did you have to disturb the asbestos to do your job? Any memories could really help us.”

Joanne Keen, a specialist asbestos solicitor for Birchall Blackburn Law, says: “Mesothelioma takes 10 to 50 years to develop in a person’s lungs after exposure to asbestos airborne fibres. After such a long time it’s not always easy to uncover all the evidence, this is why we need help from former High Marnham Power Station employees.

“We are looking for witnesses who worked alongside Maurice who can confirm his exposure to asbestos or alternatively anyone who worked for the company doing a similar job between 1960 and 1990.”

Construction of High Marnham Power Station north of the village of Marnham was started in 1955 and it was commissioned in 1962. It was a coal-fired power station and the first 1,000 megawatt power station in Europe. The power station was decommissioned in 2003 and its five landmark cooling towers were finally demolished in 2012.

Following incidental medical scans it was suspected that Maurice, at the age of 85, had developed mesothelioma. The diagnosis was only confirmed after Maurice’s post-mortem in August of this year. The Nottinghamshire Coroner’s Office confirmed the cause of death as malignant mesothelioma and asbestos exposure. 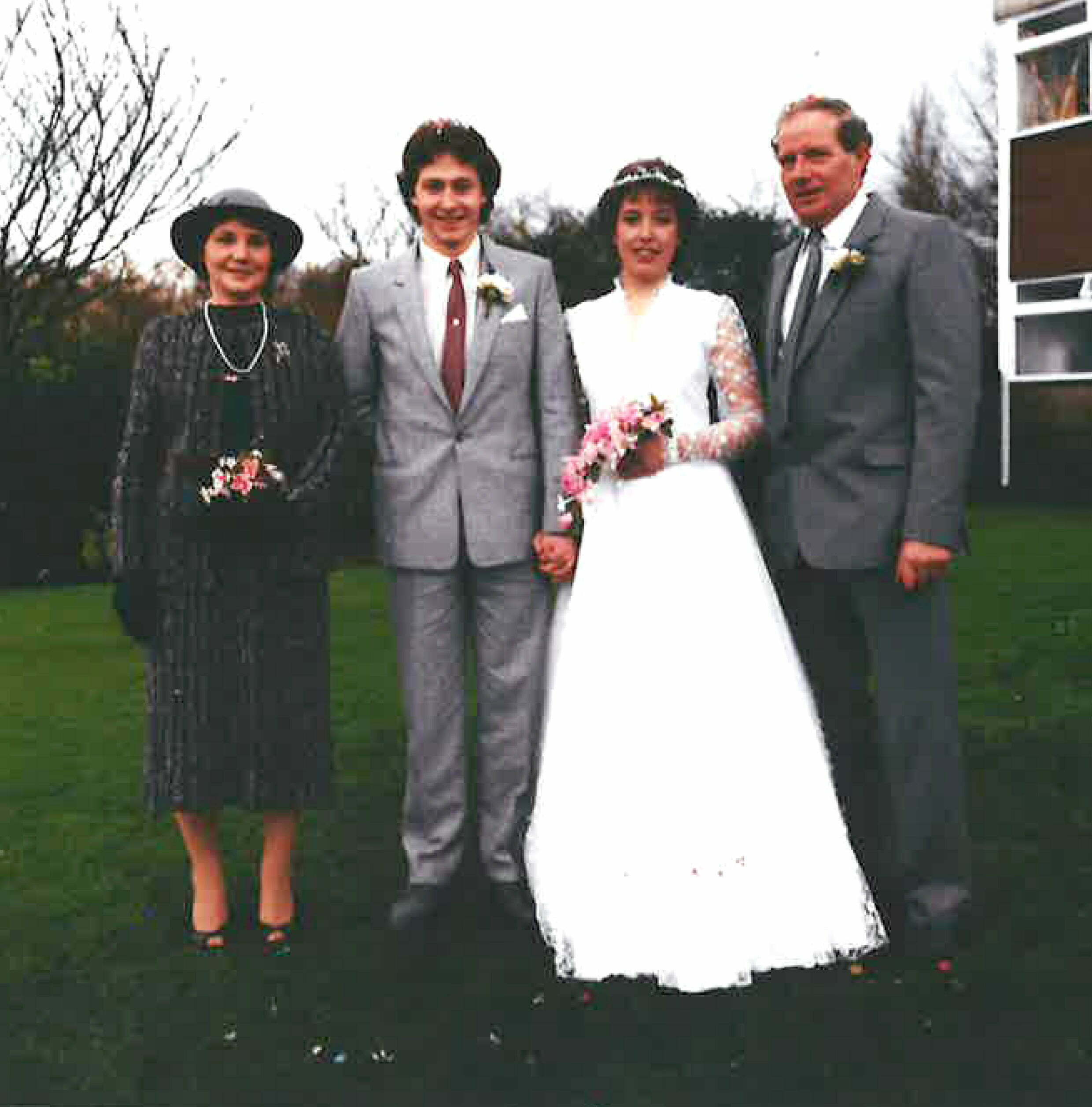 Wilfully ignored the dangers of asbestos

Jan Garvey, from the National Asbestos Helpline, says: “Mesothelioma is a cruel cancer. It is usually only diagnosed too late for any meaningful treatment and most victims only survive for a further 18 months. As in Maurice’s case, it can be a matter of weeks. It’s very sad and unjust. These are hard working men horribly let down by their employers and successive governments who chose to wilfully ignore the dangers of asbestos.”

Anyone who can help with memories and insight into the presence and use of asbestos while working at High Marnham Power Station, please call Jo Keen at Birchall Blackburn Law on freephone 0800 783 8485 or email enquiries@birchallblackburn.co.uk. Your details will remain confidential.