A grieving family is appealing for help from former Richborough Power Station workers after their father died from a crippling lung disease caused by past exposure to asbestos dust and fibres. 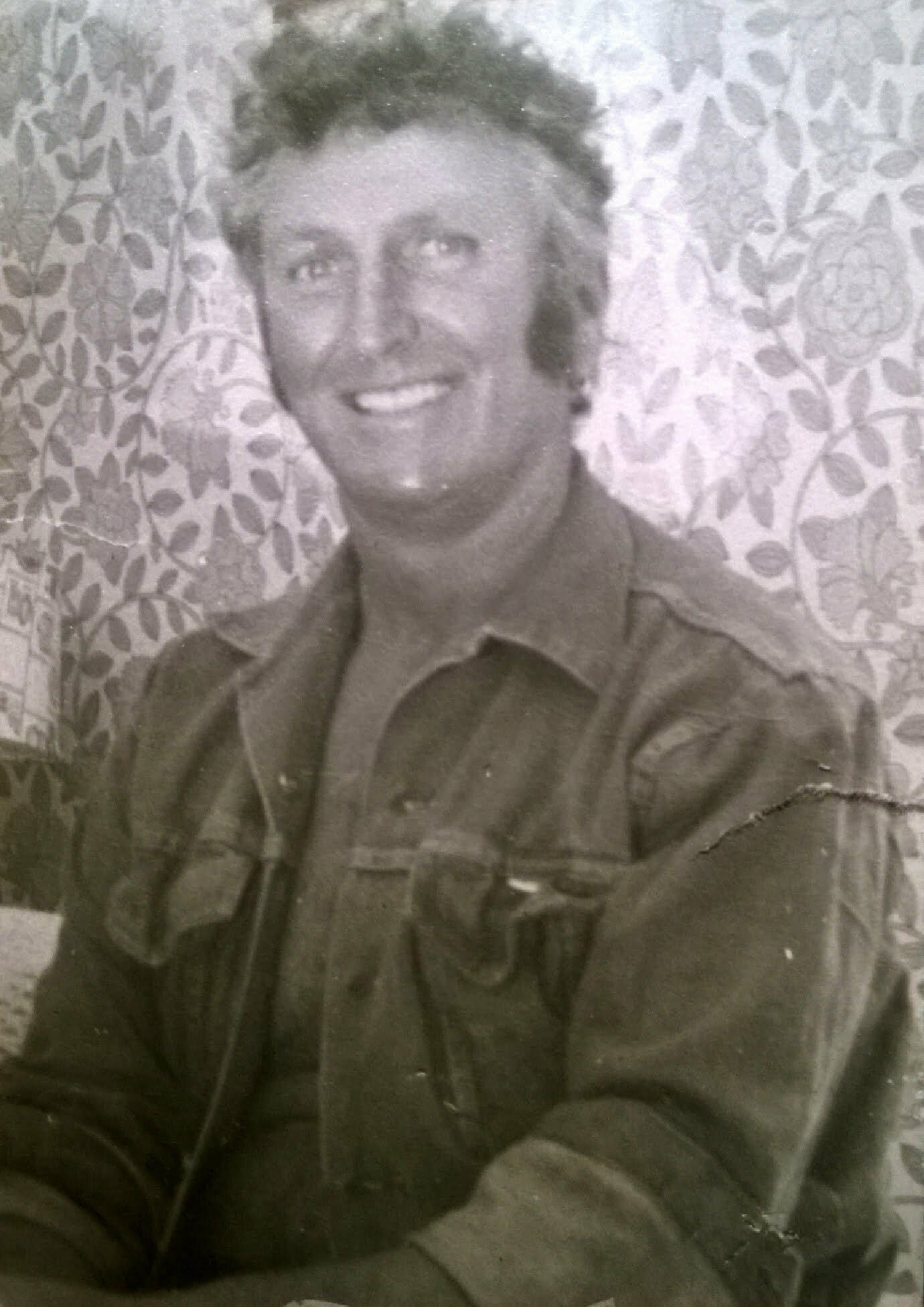 Mr Atkins inhaled asbestos while working as an industrial cleaner within the Richborough Power Station for The Central Electricity Generating Board (CEGB) from 1963 to 1972 and then for Darlington’s Insulation from 1972 to 1974. He lived in Kimberley Road in Ramsgate at the time and was a father of two, and later a grandfather.

With the help of the National Asbestos Helpline, Mr Atkins’ family is making an industrial disease compensation claim to secure justice. To do so, the family needs to hear from anyone who worked at Richborough Power Station during the 1960s and 1970s. The family needs information about the presence of asbestos and the work of the industrial cleaners.

“Asbestosis takes 10 to 50 years to develop in a person’s lungs after exposure to asbestos airborne fibres. After such a long time it’s not always easy to uncover all the evidence.”

Mr Atkins’ daughter, Barbara from Ramsgate says: “Throughout his life he was always active and turning his hand to any job. He travelled all around the country in his camper van but for six years before his death his deteriorating breathing meant he couldn’t. His whole life changed.

“Up until his death at 90 he wasn’t the same man at all. It was heart-breaking to see the way he was going. It just wasn’t our dad. It upset him too and he’d get quite depressed because he wasn’t able to do the things he wanted to do. A short walk took a lot of effort and left him struggling for breath.

“We did know that he had worked in asbestos environments and most of his work mates have died from asbestos-related illnesses, but it was still a shock to learn that it caused his death. Nothing really prepares you for the news that if dad hadn’t been exposed to asbestos he would have lived longer and had a better quality of life.” 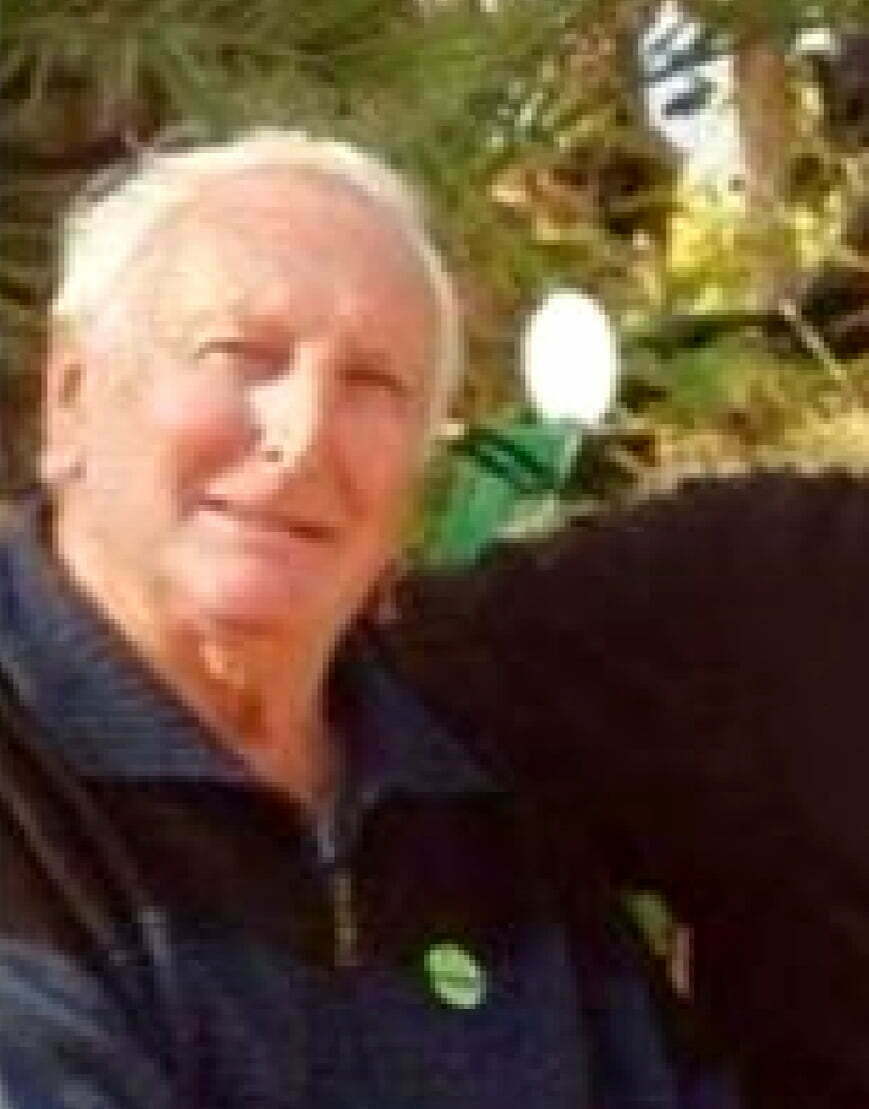 Richborough Power Station was operational from 1962 until 1996. The coal-fired station was situated on the bank of the River Stour, near Sandwich, and its cooling towers dominated the local skyline until their demolition in March 2012. The site is now part of the Richborough Energy Park.

Edward Cooke, from the National Asbestos Helpline, says: “Asbestosis takes 10 to 50 years to develop in a person’s lungs after exposure to asbestos airborne fibres. After such a long time it’s not always easy to uncover all the evidence, this is why we need help from former Richborough Power Station employees and contractors.

“We are looking for people who may have worked alongside Mr Atkins who can confirm his exposure to asbestos or alternatively anyone who worked in the power station doing a similar job in the 60s and 70s. What were your working conditions like? Where did you see asbestos used? Did you have to disturb the asbestos to do your job? Any memories could really help Mr Atkins’ family.”

Asbestosis is caused by breathing in large amounts of asbestos fibres. Once inhaled, the fibres lodge in the lungs and over a number of decades permanently scar the air sacs that supply oxygen to the blood stream. This scarring causes the lungs to shrink and harden. It severely restricts breathing and leaves victims suffering a life of breathlessness with chest pains and coughing. In severe cases, like Mr Atkins, it will eventually cause their death.

Anyone who can help with memories and insight into the presence and use of asbestos while working at Richborough Power Station, please call Edward Cooke at the National Asbestos Helpline on freephone 0800 043 6635 or email edward@nationalasbestos.co.uk. Your details will remain confidential.