Mr V, was diagnosed with pleural thickening in 2011. He had been employed at a hospital in London in the 1950s until he retired in 1994. Initially he was employed as a fitters mate and he was exposed to asbestos from pipework running around the hospital. Later he became a fitter and his exposure to asbestos lagging on the pipework continued.

Mr V’s claim was settled in 2012 on a provisional damages basis. 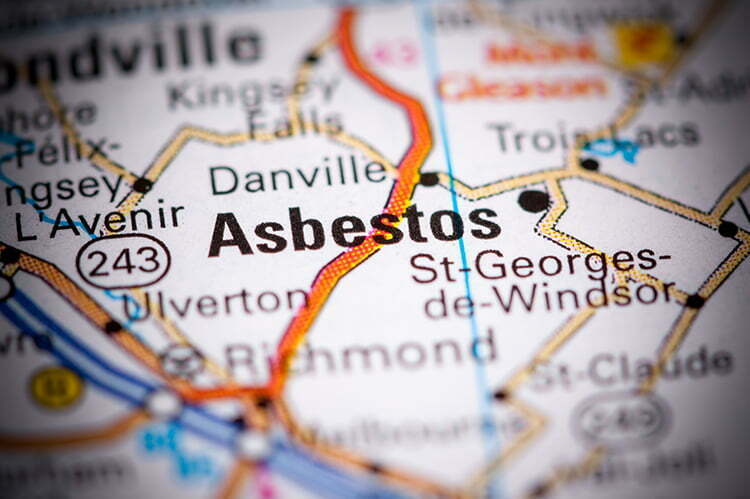 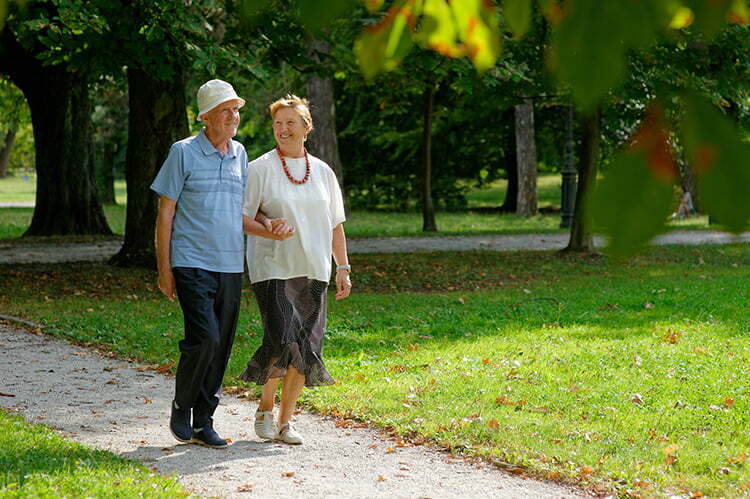