The Government has committed £45 million over the next 4 years to support military charities and other good causes, £5 million of which has been set aside for a National Mesothelioma Centre.

These funds would be used to establish a centre of research in the fight against mesothelioma, which is directly affecting service veterans, who are welcoming the commitment from the Government for aid in the research of the cancer. 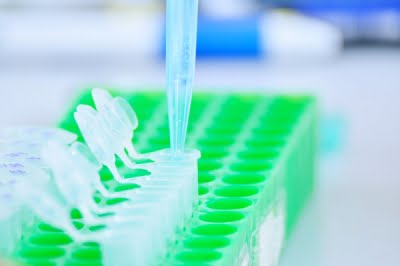 Mesothelioma is an incurable cancer caused by exposure to asbestos dust and fibres.

How will these funds aid those suffering with mesothelioma?

The Chancellor’s announcement of a multimillion pound boost into research of the condition was warmly welcomed by sufferers and campaigners alike.

The money will fund a new centre for the devastating condition which has had a devastating effect on service veterans, as well as workers who could have been exposed to asbestos during their careers such as laggers, pipe fitters, electricians, dockworkers, engineers, joiners, plumbers, welders, builders, fitters and heating engineers. 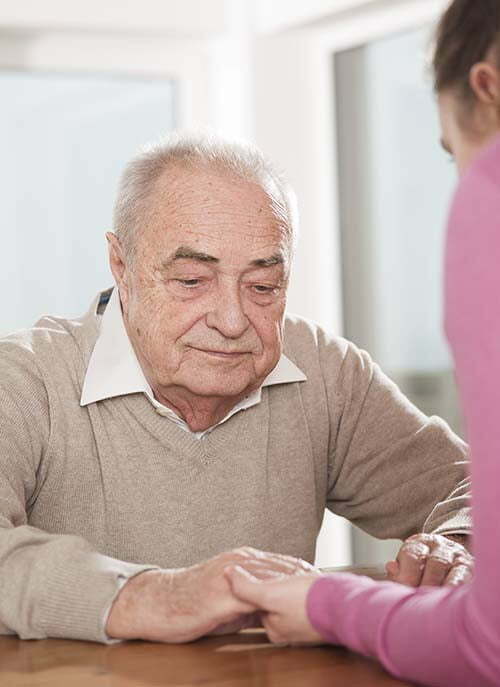 If more funding for research into mesothelioma was made available, there would be several opportunities for further advancement in the field.

“There are possibilities that are opening up and the exciting chance to create a global ‘hub-and-spoke’ national mesothelioma research institute,” says Lord Alton, a high profile campaigner for mesothelioma and a member of the House of Lords. “The British Lung Foundation has been able to instigate research projects which have opened up extraordinary possibilities. By working with researchers in other areas of therapy, it has gained new expertise and insights. MesobanK, Europe’s first mesothelioma tissue bank, has been created to collect and store biological tissue for use in research, and work is being funded to identify the genetic architecture of the disease.”

Chris Knighton has dedicated her life to campaigning to help those affected by the deadly condition since her husband Mick died from mesothelioma in 2001.

The Mick Knighton Mesothelioma Research Fund, based in North Tyneside, has raised more than £1m for research and supported hundreds of people.

Chris said: “I’m delighted the Government has allocated £5m to establish a Mesothelioma Centre for Research. Mesothelioma has been underfunded for decades and it’s fantastic the government has now recognised it’s one of the most challenging of cancers; as it’s only through high calibre research can we ever improve diagnosis, treatment and care for those affected by this devastating disease.”

MP for Blaydon, Dave Anderson, who has helped lead a campaign to persuade the Government to compensate Service Veterans who have been struck with mesothelioma, said: “This is welcome, although I am only giving it two cheers because the funding is one-off and should be annual so that mesothelioma research is put on a par with other comparable cancers. But from acorns come oaks and pressure will continue to do the right thing.”

We still appear to be ignorant towards the full extent of the terrible legacy of asbestos.  As the number of skilled and semi-skilled manual workers exposed between the 1950s and 1990s plateaus, a new wave of sufferers is emerging in increasing numbers. 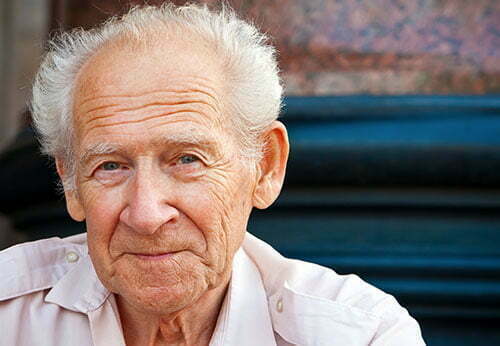 Mesothelioma is unlike other asbestos-related lung diseases (such as asbestosis, pleural thickening and asbestos-related lung cancer) because it does not require high and regular exposure to the deadly dust and fibres for the cancer to develop. It is legally and medically accepted that very low exposure could potentially lead to a person developing this aggressive lung cancer.

Dr Robin Rudd, a leading medical expert on asbestos disease, said: “Mesothelioma is a rare tumour in persons who have not been exposed to asbestos… It [mesothelioma] can occur after low level asbestos exposure and there is no threshold dose of asbestos below which there is no risk.”