The brother of a man killed by past exposure to asbestos dust needs the help of former colleagues from Brush Electrical Engineering Company Ltd, in Loughborough, and the Merchant Navy.

James Barbour died from mesothelioma, a lung cancer caused in the vast majority of cases by inhaling asbestos dust. The cancer can take 10 to 50 years to develop following exposure to the deadly material. 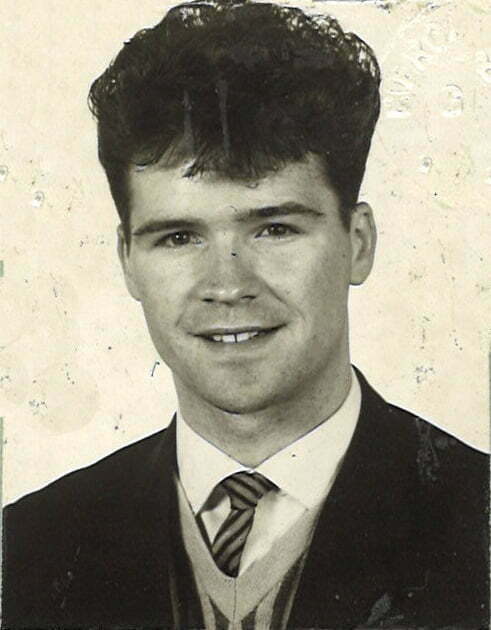 He was diagnosed with the aggressive lung cancer just three months prior to his death in September 2014 at the age of 77. In the months before his death the disease caused severe shortness of breath and weight loss of four stone.

James’ brother, Donald, is now trying to trace anyone who worked for Brush Electrical Engineering Company Ltd during the 1960s who might have known James and where he came in contact with asbestos.

Donald says: “James was a maintenance engineer with Brush Electrical Engineering. The company made diesel locomotives, transformers and turbines, and in the 1960s it was inevitable that he would have come into contact with asbestos during the manufacturing and within the buildings.

“Before moving to Loughborough, he worked in the Merchant Navy for BP Tankers from 1958 as a junior mechanic within the engine rooms. So, we’re also trying to trace anyone who might have known James at that time, but it’s difficult. It’s such a long time ago. I served in the Merchant Navy for about five years and some of the ships were really decrepit and covered in asbestos, especially the pipework and engine rooms.

“James was a real character and I’m certain lots of people would know him very well. It was shocking to see how quickly the cancer took him and to see your older brother just fade away. I’m convinced my other brother, Duncan, was also a victim of asbestos but I’ve never had it confirmed.” 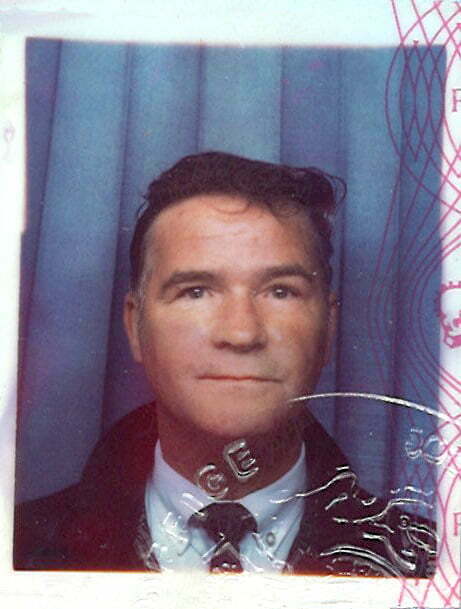 Originally from the Isle of Arran, in Scotland, James was an apprentice engineer with James Howden & Co Ltd in Glasgow before he joined the Merchant Navy. He left the ships behind in 1963 and moved to Loughborough for work and to marry.

The National Asbestos Helpline and Birchall Blackburn Law are working with Donald Barbour to trace former employees of Brush Electrical Engineering Company Ltd who might know where and when his brother was exposed to asbestos.

Colin Tunstall, from the National Asbestos Helpline, says: “It is entirely likely that James was exposed to asbestos throughout his engineering career. Certainly while working in the engine rooms of the BP tankers and as maintenance engineer with Brush Electrical Engineering Company Ltd.”

Craig Howell, an asbestos-disease specialist and partner with Birchall Blackburn Law, says: “Asbestos related diseases take decades to develop, which often denies hardworking people the justice they deserve. To help get justice for James and his family, we need to hear from anyone who may have worked with him. They could have vital information about where James was exposed to the deadly dust and fibres.”

More than 2,500 people a year die from mesothelioma in the UK, according to the Health and Safety Executive. Between 1981 and 2011, there were 2,571 recorded deaths from the asbestos-related lung cancer in the East Midlands. Leicestershire accounts for more than 350 of those victims. The number of mesothelioma deaths is yet to peak and the Department of Work and Pensions predicts that 53,000 British people will die from the lung cancer between 2013 and 2037.

Anyone who knew James Barbour and about the use and presence of asbestos at Brush Electrical Engineering Company Ltd, in Loughborough, during the 1960s and 1970s please call Colin Tunstall at the National Asbestos Helpline on freephone 0800 043 6635 or email colin@nationalasbestos.co.uk.