Edward Gilbertson, co-ordinator of the South Wales Asbestos Support Group (SWASG) has spent time assisting Mick Antoniw, a National Assembly candidate for Wales in a bid to raise the awareness of the devastating effects of asbestos. 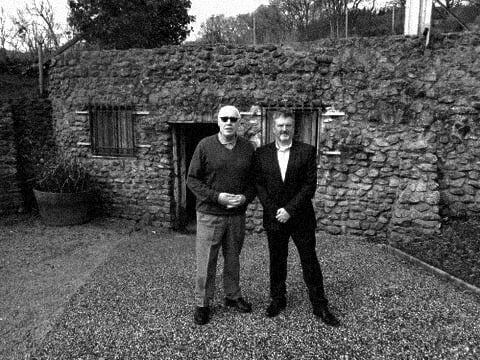 Eddie has been out recently helping Mick Antoniw put together a video to aid his campaign as a candidate for Pontypridd in the Welsh National Assembly.

“The work and time he puts in to assisting asbestos suffers all around Wales is so good to see, it’s a pleasure to assist him with anything he is doing,” says Eddie. 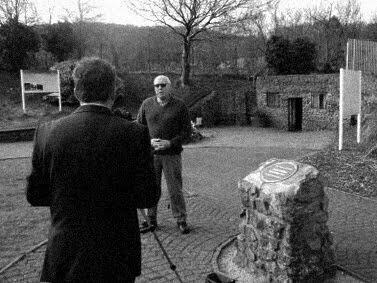 Mick Antoniw has been representing Pontypridd at the Welsh National Assembly since 2011, and has done much to support those affected by asbestos and asbestos-related conditions.

A former solicitor, Mick has campaigned tirelessly for the benefit of those who have been diagnosed with asbestos-related conditions, including trying to push the Asbestos (Recovery of Medical Costs) Bill in 2015.

Mr Antoniw believed that where an employer has been negligent and civil compensation is due, the NHS should be reimbursed with the cost of the medical treatment.

Mick proposed the Asbestos (Recovery of Medical Costs) Bill in a bid to raise as much as £1 million a year for the Welsh NHS from employers or their insurers for treatment costs for diseases like mesothelioma or asbestos-related lung cancer. 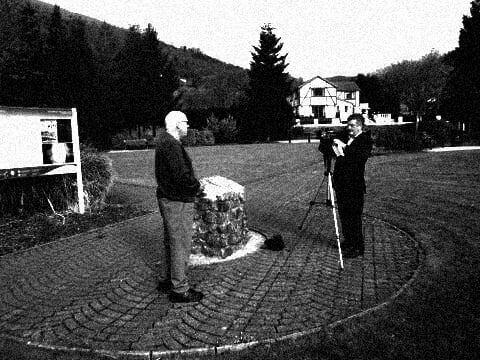 But, after the insurance industries expressed concerns, the Bill was referred to the Supreme Court by the Welsh Government, who went on to say that the bill is outside of what is known as the legislative competence of the assembly.

The Supreme Court ruled that the National Assembly went out of its law-making remit with the proposed bill that would have recovered costs from treating asbestos-related diseases.

He said at the time: “I am gutted that the Supreme Court have found in favour of insurance company interests … and my heart goes out to the victims and families of asbestos disease who stood to benefit.

“The decision places unacceptable restrictions on the ability of the Welsh Government to act in cases such as this and undermines devolution.”