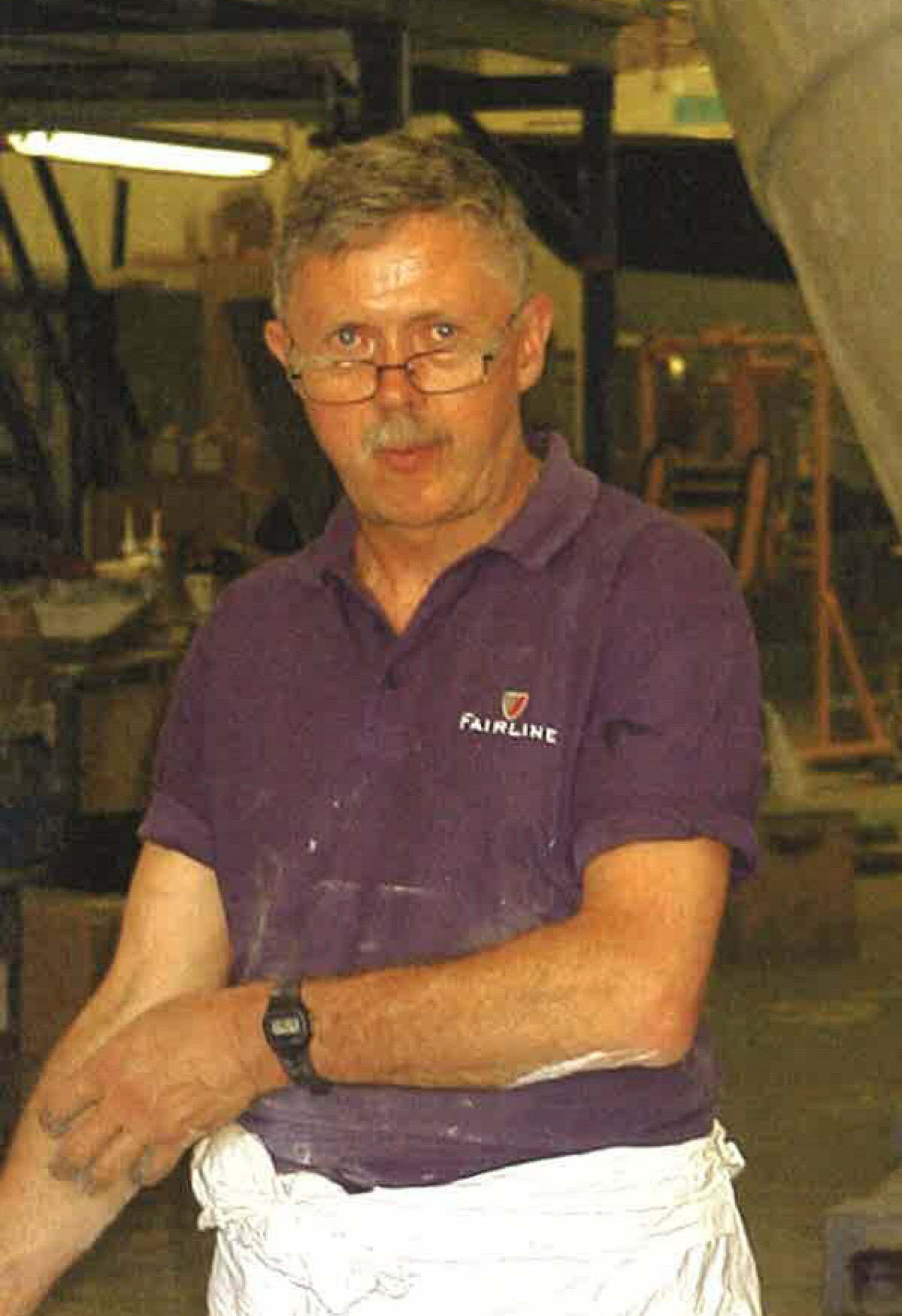 After being diagnosed with a terminal lung cancer caused by asbestos, Stephen McDonald is asking former workers for their memories of working in the kilns at Stewartby Brickworks in Bedford.

Stephen was diagnosed with mesothelioma in November 2015 just weeks before he was due to celebrate his 60th birthday. Mesothelioma is an aggressive and terminal lung cancer caused in the vast majority of cases by past exposure to asbestos.

The National Asbestos Helpline and Birchall Blackburn Law is working with Stephen to trace former London Brick Company workers to help him and his family make an industrial disease compensation claim to secure justice and the care that Stephen needs.

It is believed that Stephen developed the lung cancer after being exposed to asbestos while working for the London Brick Company’s sister brickworks site within the Norman Cross brickyard, in Peterborough, from 1972 to 1980. It is hoped that former workers from the Stewartby Brickworks may be able to provide details about the use and presence of asbestos in the London Brick Company’s kilns on either site.

Craig Howell, an industrial disease specialist and partner with Birchall Blackburn Law, says: “Mesothelioma takes decades to develop and after such a long time it can be difficult to uncover the evidence needed to prove where and when exposure to asbestos dust occurred. If no-one can help us then another hardworking man, who should have been looking forward to a long and happy retirement, will get no justice.

“We need to hear from anyone who worked for the London Brick Company during the 1970s in Bedford or Peterborough and knows about the presence of asbestos. Especially if they can tell us more about the kiln collapses, the work that followed to clean up, and the materials used to rebuild the kilns.”

Stephen was employed as a labourer and worked in and around the brickyard’s setting shed and kilns. In those days asbestos would have been used in the brickworks process because the mineral has heat resistant and insulating properties.

The National Asbestos Helpline and Birchall Blackburn Law are trying to find witnesses who can confirm whether asbestos was used as insulation and also in the mortar used in the furnaces. They are particularly interested to speak to former bricklayers.

Clouds of dust of asbestos dust?

Stephen, from London Road in Laxley, says: “Clouds of dust would be created while they shovelled and dumped all of the rubble. When working nearby we would be inhaling all that dust, which must have contained asbestos.

Stephen notice a shortness of breath in the autumn of 2015. After an X-ray Stephen was sent straight to A&E and had an operation to drain excess fluid from his lungs and underwent a biopsy procedure. The tests revealed he had mesothelioma.

Mesothelioma is cruel and aggressive

Anyone who knows about the presence of asbestos at the London Brick Company in Stewartby Brickworks in Bedford during the 1970s, please call Craig Howell from Birchall Blackburn Law on 01244 684 475 or Jan Garvey at the National Asbestos Helpline on freephone 0800 043 6635. Alternatively, email cnhowell@birchallblackburn.co.uk.