Dividing the Disease: Asbestosis: When can more than one employer be at fault?

Major health problems are known to affect those who have worked with or come into contact with asbestos and in fact the dangers of exposure to asbestos have been widely known since the early 1900s. Despite this, asbestos was used heavily for much of the 20th century, particularly in the building, shipbuilding and manufacturing industries.

As with all asbestos-related diseases, many years can pass after exposure before any symptoms are noticed. Many people assume incorrectly that ‘getting old’ is the cause of their health problems when in fact they are related to asbestos exposure.

Because of the length of time between exposure to asbestos and development of the disease, it is quite common for people to be no longer working for the employer that caused that exposure, or indeed for that employer to have gone out of business. This does not mean however that a claim for compensation cannot be pursued.

What it may mean for those sufferers who have a divisible condition is that they only receive a percentage of the total possible compensation.

So, what are the major asbestos related conditions? And which are divisible? What is divisible?

In a nutshell the major asbestos related conditions for which compensation can be claimed are:

Simply put, employers have a duty to protect their employees from exposure to hazardous substances and if they negligently fail to do so and that failure causes injury then compensation is payable.

For an individual to succeed in a claim for compensation he or she must prove that the condition was caused by the employer negligently exposing them to asbestos. With mesothelioma for example, this can be straightforward because there is no other known cause for mesothelioma except asbestos and it is accepted that inhaling minute quantities of asbestos dust can cause mesothelioma.

However, in the case of the so called divisible diseases, matters become a little tricky.

Pleural Thickening and Asbestosis are the divisible diseases. What this means is that the amount of dust inhaled builds up in the lungs and directly determines the  severity of the disease. The effect of breathing in asbestos dust is cumulative.

In real life what does that mean to a sufferer of either disease who wants to pursue compensation?

Imagine a scenario, which 20, 30,or 40 years or so ago was not unusual, namely a worker has had more than one employer, and has worked as a joiner, plumber and lagger. All three employers no longer exist and exposure to asbestos was greater working as a lagger but still happened when working as a joiner and plumber.

Thankfully all three companies were negligent and at fault for the exposure. Less thankfully only two of the insurance companies for the three can be traced.  This is important!

Because insurers are the paymasters for the compensation.

In the case of Holtby v Brigham & Cowan (Hull) Limited 2000  the Claimant (person bringing the claim) was exposed to asbestos dust during the course of his work as a marine fitter for a period of almost 40 years. For about half of this time, he worked for the defendants, for the remainder he worked for other employers doing the same type of work and in similar conditions. He later developed asbestosis and commenced proceedings against Bingham and Cowan as his employers. At the trial the major issue was the extent of Bingham and Cowan’s responsibility for his development of asbestosis. The judge said  ‘it is cumulative exposure which causes asbestosis and aggravates it. If the claimant had suffered exposure to asbestos dust only whilst working for the defendants his condition would have probably be less’. The Judge therefore said that the defendants were only responsible for the damage they had caused and reduced the damages by 25%.

Divisibility means that failing to find employers/insurers when suffering from asbestosis or pleural thickening can seriously reduce the level of compensation received at the end of the day. 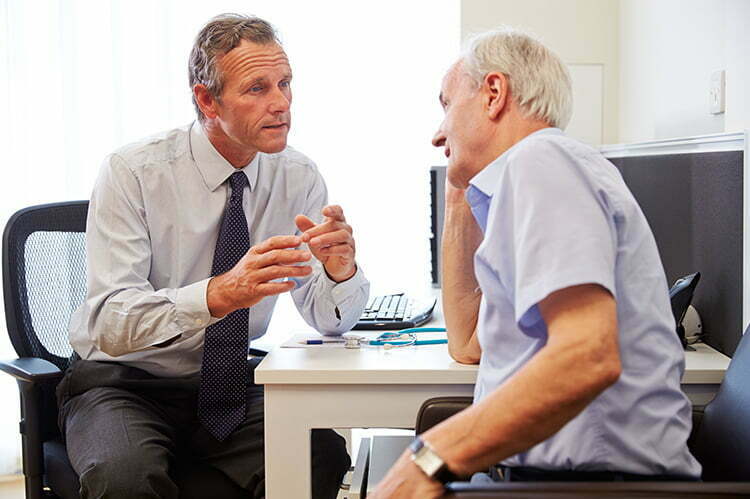