World Cancer Day is a chance for everyone to unite and come together to support those living with cancer and help in the fight.

The World Cancer Day website says that the day is about reflecting on what you can do, make a pledge and take action. There is so much work being done already for all types of cancer, but there is so much more to do and asbestos related cancers tend to be forgotten. 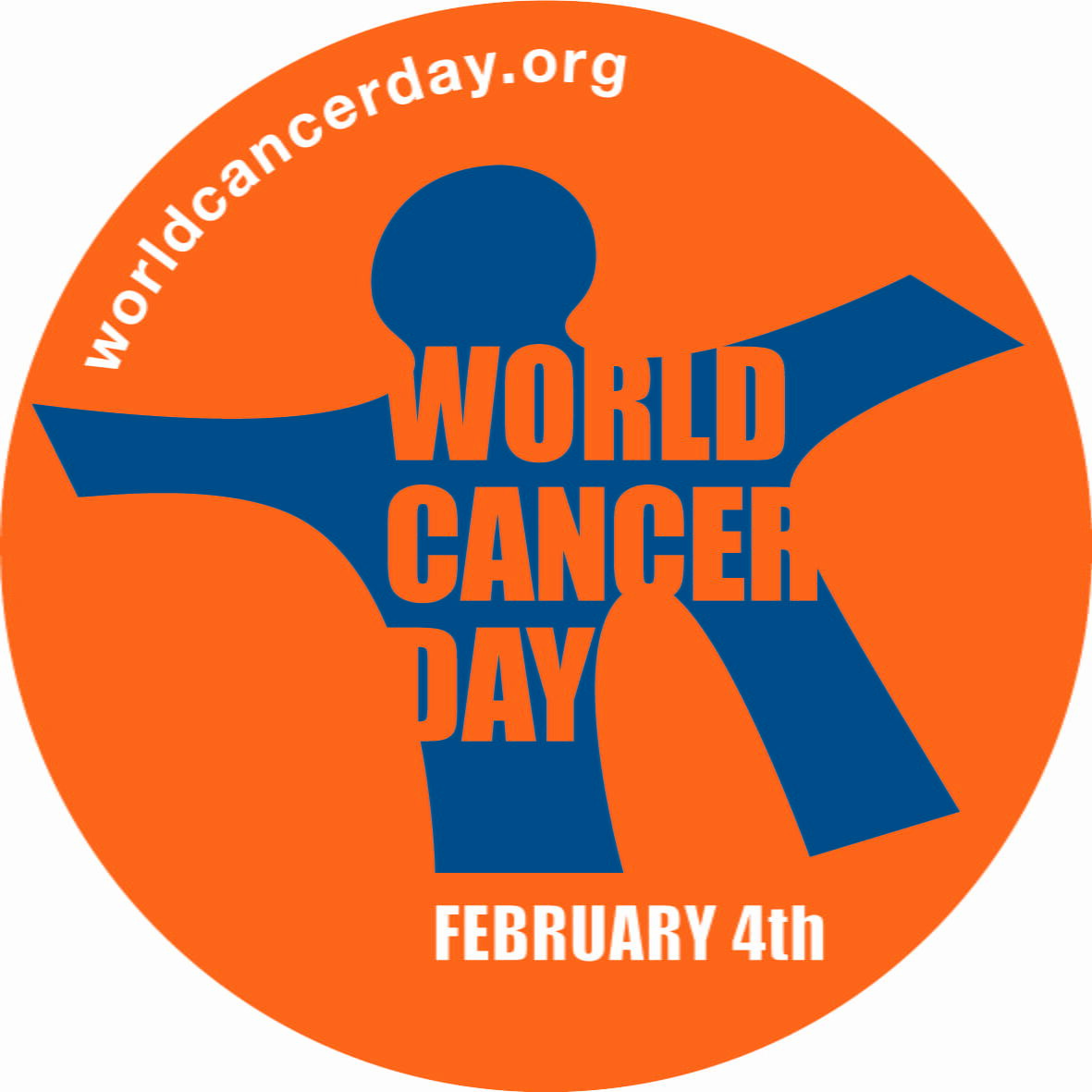 Asbestos related lung cancer is a prime example. Research has found a clear connection between high levels of asbestos dust exposure and the risk of lung cancer. But it can sometimes be difficult to attribute lung cancer to asbestos and where the sufferer is a smoker it is often assumed that smoking is the cause.

Colin Tunstall, from the National Asbestos Helpline, says: “World Cancer Day is a chance for us to highlight that we want health professionals and people to be aware that asbestos, as well as smoking, can also cause lung cancer. Patients need to consider whether they have been exposed to asbestos dust in their lifetime and tell their doctors about exposure. Smokers should not assume tobacco is the cause of their lung cancer if they have been exposed to asbestos dust within the past 10 to 50 years.

“Medical staff also need to consider whether the patient has been exposed to asbestos dust. It could make all the difference to their level of care and for making provision for their family’s future. Government benefits and compensation are available to help victims of the deadly asbestos legacy.”

To consider whether a lung cancer may have been caused by asbestos it is necessary to explore the patient’s work history. For many tradesmen, manual workers and engineers, asbestos exposure in the workplace will have been inevitable during the past sixty years due to its widespread use in industry, construction and manufacturing.

Those who have worked as laggers, electricians, dockworkers, engineers, joiners, plumbers, welders, builders, fitters and heating engineers or in any factory where asbestos was widely used (e.g. power stations, shipyards and railways) are likely to have come into contact with asbestos dust. 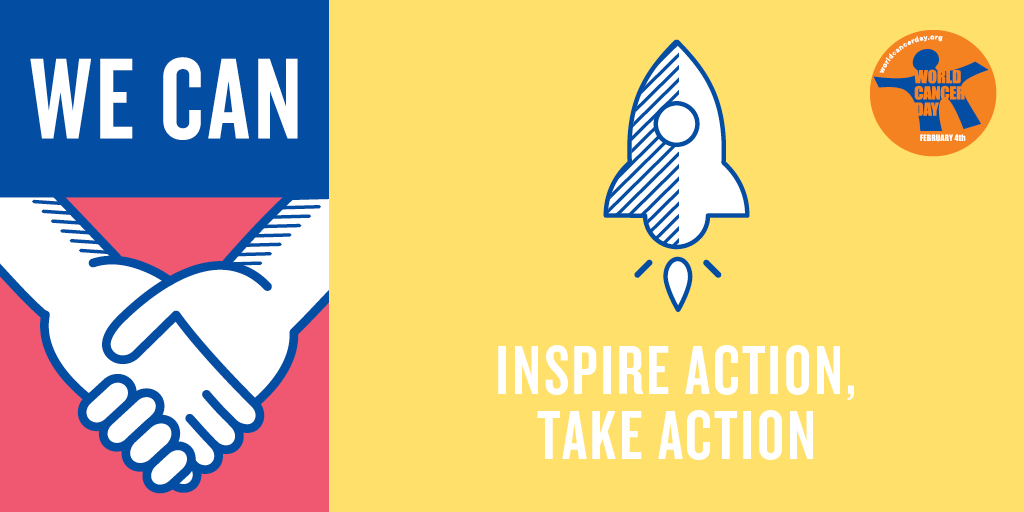 Neither should the victims of mesothelioma be forgotten. Figures from the National Cancer Research Institute show that in 2014 just £820,000 was invested in mesothelioma research. Mesothelioma is a type of lung cancer caused in the vast majority of cases by breathing in asbestos dust.

According to the Health and Safety Executive, 2,500 people a year die from mesothelioma, which can take between 10 and 50 years to develop after exposure to the deadly material. The Department of Work and Pensions says that 53,000 British people will die from mesothelioma between 2013 and 2037.

The cancer survival rate has significantly improved in the last couple of decades, thanks to the research done by scientists. Cancer Research states that 2 in 4 people survive their cancer for at least 10 years. Unfortunately, despite the predicted deaths from asbestos, mesothelioma is still a relatively rare cancer and affects mostly people of retirement age, so it is often overlooked and attracts very little research funding.

Helen Bradley, specialist asbestos disease solicitor with Birchall Blackburn Law, says: “World Cancer Day is a day for us to unite globally in the fight against cancer and to encourage education, treatment and prevention. We’ve seen first-hand the devastation that mesothelioma causes to families and we’re committed to supporting research and fundraising initiatives to raise awareness about this forgotten killer and the dangers of asbestos.” 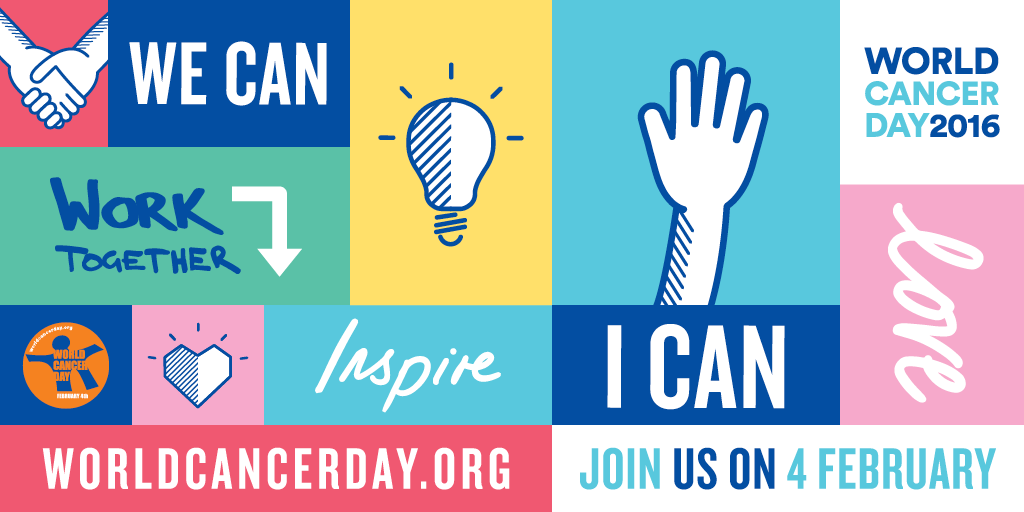 What is the global impact of asbestos? The World Health Organization (WHO) estimates that 125 million people are annually exposed to asbestos in the workplace, and the International Labour Organisation says about 100,000 workers die each year from a related disease. That is another 100,000 reasons to remember, on February 4, the devastating impact asbestos has on people’s lives across the World.

Everyone is encouraged to get involved and spread the campaign’s mantra, ‘We can, I can’, in numerous different ways. This can be done by sharing the message via social media, arranging fundraising event or simply donating any money you can to the cause.