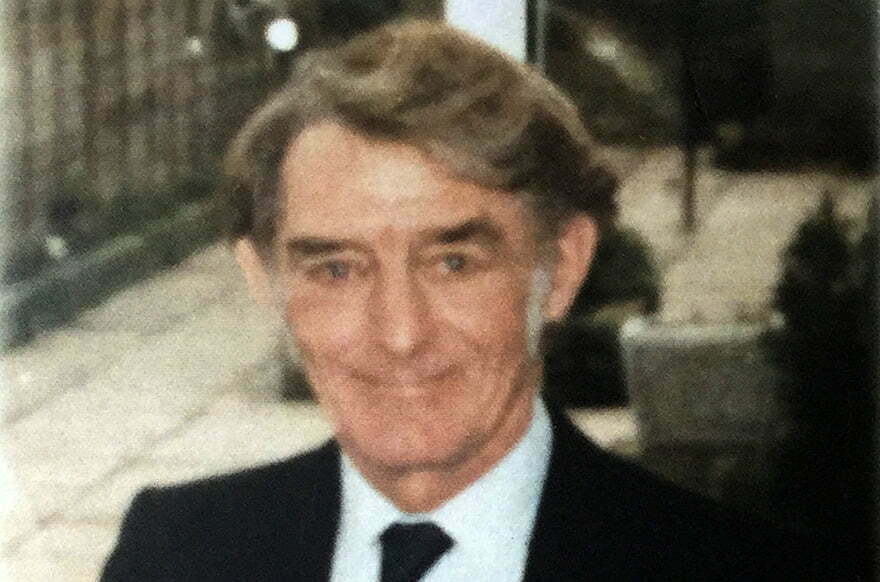 Family appeal for help after father dies from mesothelioma

The family of a Canterbury man is asking former workers from Chartham Paper Mill for help after their father died of a lung cancer caused by past exposure to asbestos.

Harry Beeching from Bicknor Close was diagnosed with mesothelioma in December 2015. Mesothelioma is an aggressive and terminal lung cancer caused in the vast majority of cases by asbestos. Harry died eight months later in July 2016.

With the help of the National Asbestos Helpline and Birchall Blackburn Law, Harry’s family is trying to trace former Chartham Paper Mill workers to help make an industrial disease compensation claim to secure justice for Harry.

Harry may have developed the lung cancer after being exposed to asbestos while working within Chartham Paper Mill between 1962 and 1995.

He was employed as a plumber and maintenance worker to repair the miles of steam pipes that ran throughout the large factory site off Station Road. At the time the steam pipes may have been lagged with asbestos. 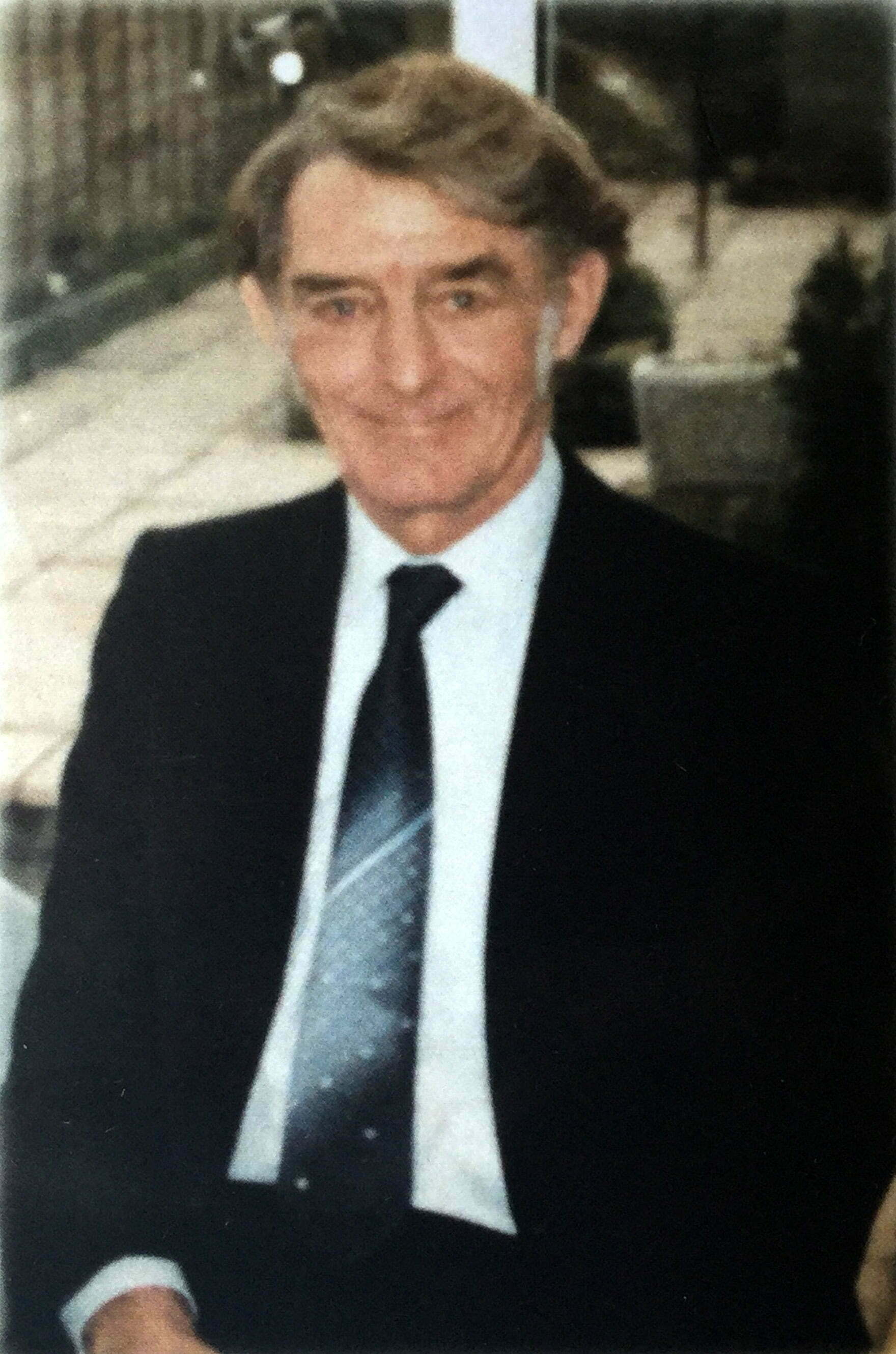 Before his death at the age of 87, Harry said: “In order to repair the pipes, I had to remove the insulation from around the pipes to get to the faulty seal or valve underneath. I did this by using a hacksaw to saw the lagging off and pulled the remainder off with my fingers.

“Sawing the insulation and pulling it off caused a lot of dust to become airborne and it fell onto my overalls, got into my hair and on my skin. I never wore a mask. We were not required to.”

Harry also remembered working in the boiler room on a daily basis. He dismantled one of the boilers and had to remove the lagging from around it. It was incredibly dirty work and he said the air was thick with dust. After each repair job he had to brush up the debris with a dustpan and brush.

Harry had four children, was a grandfather and a great grandfather. He was a very fit and active man throughout his life. He never accepted lifts in a car and rode his push bike everywhere – even into his early 80s. Many former workers from Chartham Paper Mill might remember him and his bike, which had a box fixed to it for carrying his tools.

Steve, Harry’s son, says: “I think one of the reasons it took so long for us to realise that dad was ill was because for years he was so active. He’d been getting short of breath for about 10 years but still kept cycling and walking – and we put it down to old age. But his lungs were developing cancer and filling up with fluid. After the mesothelioma diagnosis the doctors drained his lungs three times and he went downhill very quickly.

“My dad was a very proud man. He wouldn’t accept help and fought it until he couldn’t argue any more. Even when he was in hospital he would tell the doctor he was fine and not in pain, but he was in pain, you could see it on his face.”

Craig Howell, an industrial disease specialist and partner with Birchall Blackburn Law, says: “Mesothelioma takes decades to develop and after such a long time it can be difficult to uncover the evidence needed to prove where and when exposure occurred. If no-one can help us then another hardworking man and his family will get no justice.

“We need to hear from anyone who worked within Chartham Paper Mill during the 1960s, 1970s and 1980s. They may know more about the presence of asbestos within the factory and the daily work that had to be done to maintain the pipes.”

Anyone who knows about the presence of asbestos at Chartham Paper Mill in Canterbury between 1960 and 1995, please call Craig Howell from Birchall Blackburn Law on 01244 684 475 or Jan Garvey at the National Asbestos Helpline on freephone 0800 043 6635. Alternatively, email cnhowell@birchallblackburn.co.uk.