Family appeals for help after father dies from mesothelioma

A grieving family is appealing for their father’s former work colleagues to come forward to help prove where and when he was exposed to deadly asbestos dust and fibres.

William John Bowen, from Haverfordwest, died of mesothelioma on December 12, 2013. Mesothelioma is an aggressive and terminal type of lung cancer caused in the vast majority of cases by breathing in asbestos dust. 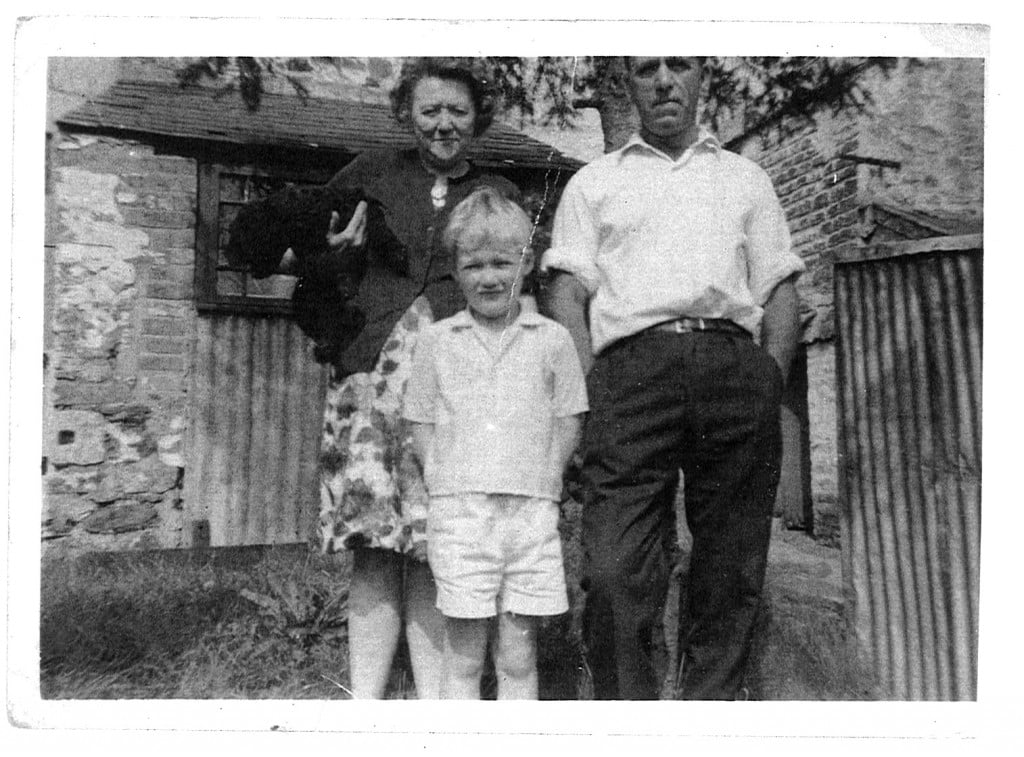 The grandfather-of-five was a construction worker mostly in the Pembrokeshire area. With the help of Birchall Blackburn Law and the National Asbestos Helpline, the family is seeking anyone who worked with William between 1961 and 1976.

The family is especially interested in hearing from anyone who worked for Andrew Scott (Civil Engineering) Ltd from 1967 to 1975. During that time William helped build the Parc Gwyn Crematorium, in Narberth, between August 1967 and October 1968.

Pearl Edwards, William’s step-daughter, says: “We used to visit Parc Gwyn Crematorium regularly, so that my step-father could visit my mother’s grave. Dad always used to talk about this particular job and tell us about having to cut asbestos collars when he was laying the drainage pipes for the crematorium.”

The pipes were made out of clay but William had to saw and fit asbestos collars around the joints of the pipes. It was a very dusty job, especially when sawing the preformed asbestos collars.

William also worked as a painter and labourer on site at Brawdy Naval Base and a number of Pembrokeshire schools, including Tasker Millard School in Haverfordwest. During the 1960s and 1970s asbestos was widely used throughout the construction industry in schools, offices and homes for its insulating and fireproofing properties. 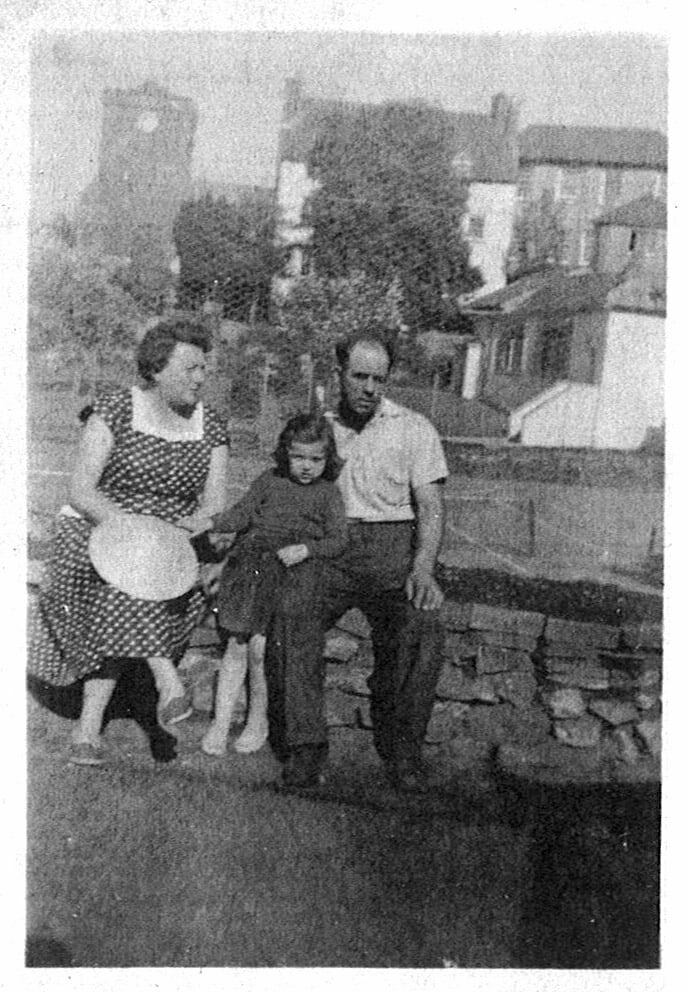 Pearl says: “Dad was always a very hardworking man. In the whole of his working life, he only had three weeks off work, due to a short period of unemployment. Until his final year dad had always been quite a stocky and strong individual. He was very good for his age and no-one would believe he was in his nineties.”

Pearl’s husband, Gwilym, says: “He always remained very independent in his own home and he was even able to continue with light gardening until the cancer took hold. He was a very proud and independent man and did not like to accept help from anyone.”

In early 2013 William began to complain of a pain in his back, which ran around to his chest. Pearl and Gwilym thought it was caused by his angina but the pain got worse. From July 2013 he started to become short of breath and was losing weight quickly.

Pearl says: “Dad wasn’t eating and we had to try to make sure he finished his food. In the December he was taken to hospital by ambulance and the doctors had to drain a dark and unpleasant liquid from his lung. He remained in hospital until he passed away and was in excruciating pain. The doctors had problems controlling his pain.

“In the weeks following his death we had no idea that he had died of an asbestos related condition. We didn’t find that out until sometime later when we received the post-mortem results.”

Craig Howell, an asbestos-disease specialist and partner with Birchall Blackburn Law, says: “Asbestos related diseases take decades to develop, which often denies hardworking people like William the justice they deserve. To help William and his family, we need to hear from anyone who may have worked with him – or near him – in the Pembrokeshire area within the construction industry between 1961 and 1976. They could have vital information about where William was exposed to the deadly dust and fibres.”

Colin Tunstall, from the National Asbestos Helpline, says: “We talk to people, like Pearl and Gwilym, every day who have been devastated by past exposure to asbestos. Mesothelioma is cruel and unforgiving. Families are left grieving for loved ones snatched from them in a matter of months, when they expected them to live many more years. Sadly, the asbestos legacy will continue to destroy the lives of tens of thousands of people over the next couple of decades.”

More than 2,500 people a year die from mesothelioma in the UK, according to the Health and Safety Executive. Between 1981 and 2011, there were 1,620 recorded deaths from the asbestos-related lung cancer in Wales. Pembrokeshire accounted for more than 88 of those victims. The number of mesothelioma deaths is yet to peak and the Department of Work and Pensions predicts that 53,000 British people will die from the lung cancer between 2013 and 2037.

Anyone who knew William John Bowen, and about the use and presence of asbestos during the 1960s and 1970s in Pembrokeshire’s construction industry, please call Craig Howell of Birchall Blackburn Law on 01244 684 475, or Colin Tunstall at the National Asbestos Helpline on freephone 0800 043 6635. Alternatively, email cnhowell@birchallblackburn.co.uk.