Following the death of a husband, father and grandfather from an asbestos related lung cancer his family is appealing for help from former workers from Manchester-based, WH Smith Electrical Engineers.

Reginald Collins, from Helsby in Cheshire, died at the age of 77 from mesothelioma, a terminal lung cancer caused in the vast majority of cases by asbestos. 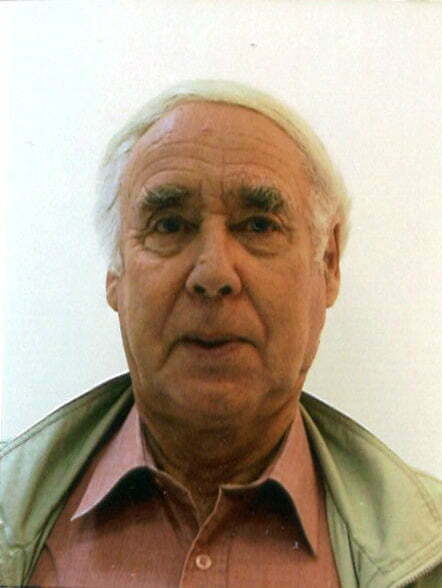 He developed the disease 30 to 40 years after breathing in asbestos dust and fibres while working as an electrical engineer for WH Smith & Company.

Between 1973 and 1988 the father of two worked for the electrical contracting company on various industrial sites, such as the Vauxhall Plant in Ellesmere Port, Fiddlers Ferry Power Station and British Nuclear Fuel Ltd in Capenhurst.

The National Asbestos Helpline and Birchall Blackburn Law are working with his widow, Ann, and son, Lee, to trace anyone who may have also worked for the electrical contractor during the 1970s and 1980s, and has information about the presence of asbestos within the industrial sites the company was contracted to work on.

Lee Collins, who is an inspection engineer says: “I used to have conversations with my father about his work because I was interested in becoming an electrical engineer myself. I remember him telling me about working in power stations as they were big repair and refurbishment jobs. I know from my own experience that a lot of asbestos was found in power stations.

“It was used as lagging on pipes and he’d be crawling across them in confined spaces, stripping out old cables, and drilling though asbestos materials. My mum tells me that he always used come through the back door after work covered in dust and dirt. He would shake down his overalls and mum would wash them once a week.

“My father was a central part of all of our lives and especially his grandchildren’s. He and my mother were very close. They were a good team and tackled almost everything together. She struggles without him and we all miss him dearly.” 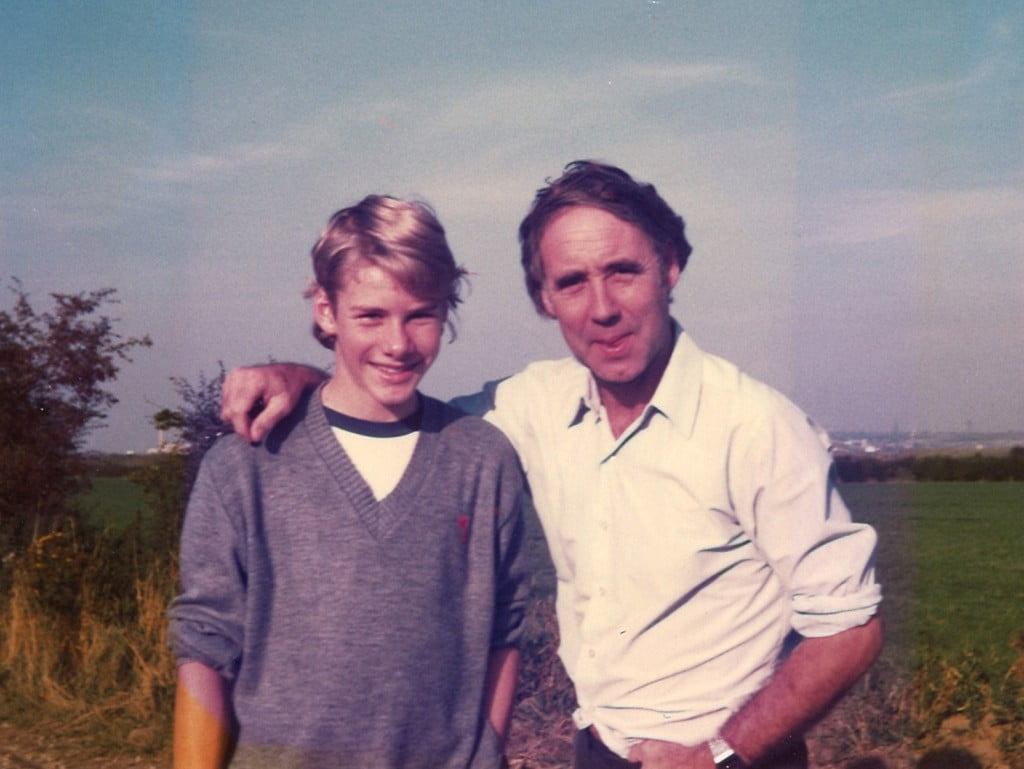 In September 2012 his family noticed there was something wrong with Reginald and he was getting out of breath very quickly. The GP referred him to hospital and after x-rays six litres of fluid was drained from Reginald’s lungs. A biopsy followed and he was diagnosed with the aggressive and terminal lung cancer, mesothelioma.

Ann says: “It was mid-January 2013 when we received the devastating call. It was explained to us that the cancer was mesothelioma and that this had been cause by Reginald’s exposure to asbestos. We were devastated and it was very distressing to have to tell our family. We knew there was a possibility it could be cancer but nothing can prepare you for being told the news and that there is nothing that can be done.

“By Christmas 2013, Reginald was very week and had little appetite. He was in a lot of pain, his breathing was very bad and he struggled to open his presents. He passed away on January 8 in hospital surrounded by family. I feel lost without Reginald.”

According to the Health and Safety Executive (HSE), more than 2,500 people a year die from mesothelioma in the UK. HSE figures show that more than 5,200 people in the North West of England have died from the lung cancer between 1981 and 2011 (About 1,600 in Greater Manchester and more than 600 in Cheshire). The Department of Work and Pensions says that 53,000 people will eventually die from mesothelioma between 2013 and 2037 in the UK.

Craig Howell, an industrial disease specialist and partner with Birchall Blackburn Law, says: “The use of asbestos within industrial premises was widespread from the 1950s through to the 1980s. Asbestos wasn’t actually banned in the UK until the late 1990s. So, it is safe to say that anyone who worked as an industrial electrical engineer during that time is likely to have come into contact with asbestos.

“We need to hear from people who worked for WH Smith & Company in the 70s and 80s, and especially if they worked with or alongside Reginald. Information about the presence of asbestos and where Reginald could have been exposed would help us gain justice for his family and secure their future.”

Colin Tunstall, from the National Asbestos Helpline, says: “Mesothelioma takes decades to develop, which often denies hardworking people the justice they deserve. It is a cruel and incurable cancer that robs families of their loved ones. To help get justice, we need former workers from WH Smith & Company to come forward. They could have vital information about the presence and exposure to the deadly dust and fibres.”

Anyone who knows about the use and presence of asbestos during repairs and refurbishments by the electrical contractor WH Smith & Company please telephone Craig Howell of Birchall Blackburn Law on 01244 684 475 or Colin Tunstall at the National Asbestos Helpline on freephone 0800 043 6635.