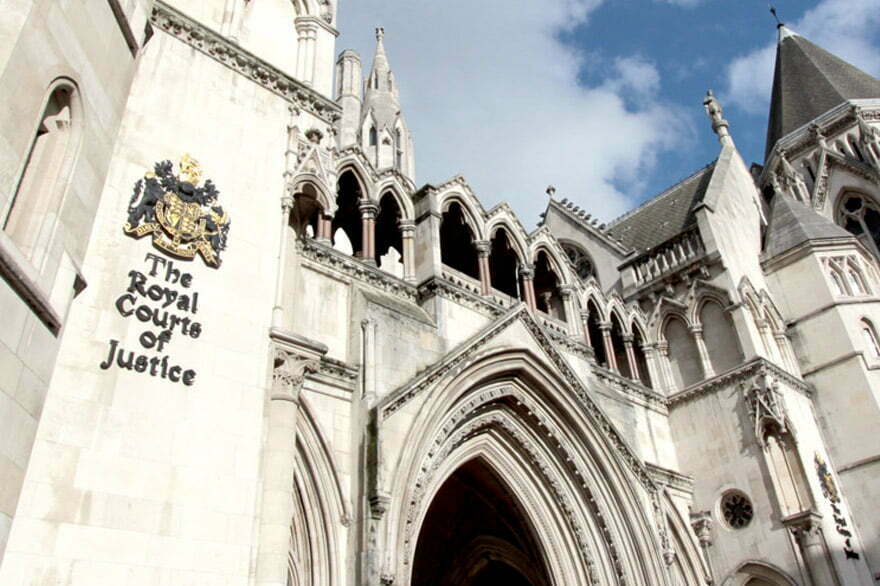 Permission to appeal has been granted in the case of Bussey v Anglia Heating on a point of law which has denied many mesothelioma and other asbestos-related disease sufferers the justice and compensation they deserve.

In the case of Bussey v Anglia Heating a High Court Judge found that between 1965 and 1968 the claimant’s husband had been exposed to asbestos at levels below the Factory Inspectorate Technical Data Notice 13 (TDN13) threshold. The judge stated that he was bound by Williams v Birmingham and the claim could not succeed because the claimant could not prove that her husband’s exposure to asbestos exceeded the prescribed ‘limits’ in TDN13.

TDN13 was established by the Factory Inspectorate for the ‘Standards for asbestos dust concentration for use with the Asbestos Regulations 1969’. TDN13 was intended to provide a working guideline threshold for levels of asbestos exposure which the Factory Inspectorate would determine to be, “liable to cause danger to health” for the purposes of enforcement under the provisions of the 1969 Asbestos Regulations.

No safe levels of asbestos exposure

It is now accepted that there are no safe levels of asbestos exposure but even at the time, when the guidelines were produced, this was widely acknowledged. A front page article in the Sunday Times in October 1965 acknowledged that there was a known link between mesothelioma and exposure to small amounts of asbestos dust. It referred to a medical report in the Journal of Occupational Hygiene from earlier that year.

There is also the question regarding the independence of the body that helped set the occupational limits at the time. The Asbestosis Research Council (ARC) was relied upon and influenced the occupational limits for asbestos exposure. Its members included British Belting and Asbestos, Cape Industries and Turner and Newall. Those companies contributed £7 million to ARC’s funding. In his paper ‘Science or Public Relations?: The Inside Story of the Asbestosis Research Council, 1957-1990’, historian, Geoffrey Tweedale, points out that the ARC was run by industrialists and not by scientists.

Not enough to be diagnosed with mesothelioma

Despite this, in 2011 the Court of Appeal in Williams v Birmingham held that it is not enough to be diagnosed with mesothelioma and to identify the time and place of the exposure. A breach of duty by the employer must be established. The employer’s duty is to take reasonable care – without the benefit of hindsight – to ensure that an employee was not exposed to a foreseeable risk of asbestos related injury. It is necessary to demonstrate that the mesothelioma sufferer inhaled asbestos dust above the occupational hygiene level set at the time of the exposure – in the case of Williams v Birmingham that would have been 1974.

This test has denied many low exposure asbestos victims justice but when the Court of Appeal considers Bussey v Anglia Heating, it is a chance for the courts to address the injustice?

Craig Howell, an industrial disease specialist and partner with Birchall Blackburn Law, says: “I hope this is the beginning of the end for judging breach of duty on discredited historical standards of health and safety. I hope so for the sake of mesothelioma and other asbestos-related disease sufferers.

“At the moment the courts continue to give undue weight to the HSE guidelines, which were there to assist the Factory Inspectorate deciding when to prosecute, and not to determine civil liability. Furthermore, those guidelines were based on the work of the asbestos industry! We will be watching the outcome of the appeal with great interest.”

The appeal will be of considerable importance to a new ‘wave’ of mesothelioma cases. Not the traditional industry workers but office workers and others exposed to small amounts of asbestos.

There are generations of plumbers, electricians, carpenters, decorators, plasterers, and builders, as well as teachers, pupils, office workers, caretakers and other professions who have all come into contact with low levels of asbestos still present in industrial, commercial and residential properties. How mesothelioma will impact on them will not be known for decades and how the courts deal with these sufferers could be determined by the outcome of Bussey v Anglia Heating.