Following the announcement of a planned £5 million National Mesothelioma Centre, experts have voiced their concerns.

The Government plans for a national research centre for the deadly asbestos-related disease, mesothelioma, have attracted criticism from leading researchers of the disease, who say that they have not been consulted. 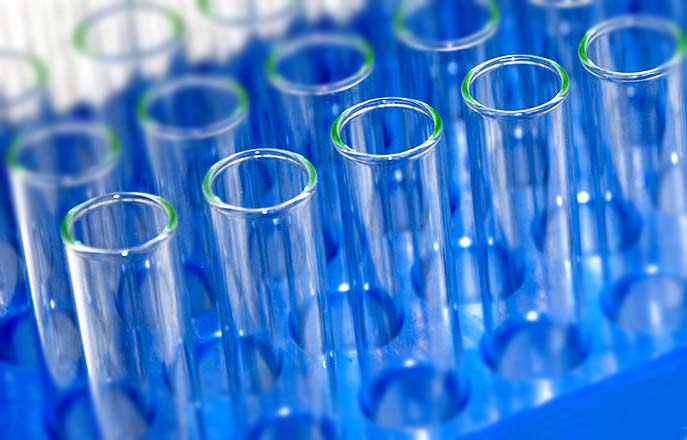 The Government has committed £45 million over the next 4 years to support military charities and other good causes, £5 million of which has been set aside for a National Mesothelioma Centre.

These funds would be used to establish a centre of research in the fight against mesothelioma, which is directly affecting service veterans, who are welcoming the commitment from the Government for funding for research.

You can read our full article on this by clicking HERE. 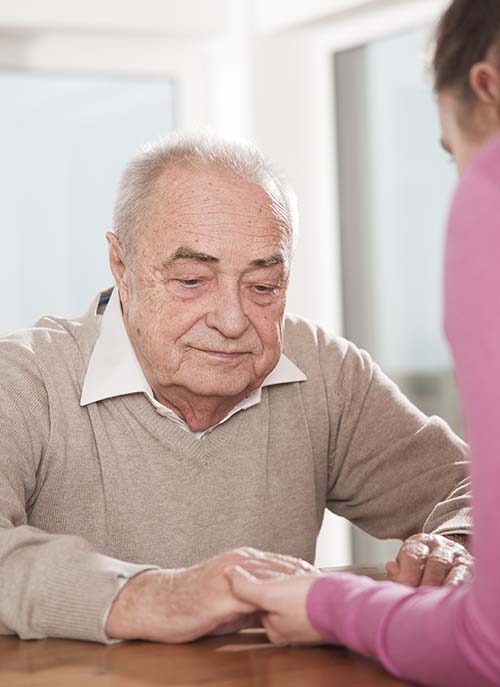 Chair of the Asbestos Victims’ Support Groups Forum, Graham Dring, has said that news of the planned National Mesothelioma Centre came “out of the blue” as there had been “next to no consultation” with leading mesothelioma researchers.

At a Parliamentary Asbestos Sub-Group meeting on March 22nd, Mr Dring said: “There was real concern that those with the most experience and leading on mesothelioma research have not been consulted or involved, particularly as the intention of setting up a national centre could have long-term ramifications for the future of and strategy for mesothelioma research.

“This may sound churlish given the sum allocated, but this is exactly not the way to make such far-reaching decisions,” he added.

Letter from the forum

The Asbestos Victim’s Support Groups Forum has sent a letter to the minister responsible for the project, MP George Freeman. The letter has urged for an open tender process on the mesothelioma centre and for the Government to focus more on “sustainable funding for the future”.

The letter states that the idea for the National Mesothelioma Centre has “great merit”. It goes on to read: “We desperately need a co-ordinated and collaborative strategy for mesothelioma research in this country if we want to give any hope to mesothelioma victims in the future.”

MP Freeman has said that he is in discussion with carious charities and research institutes over how best to put the £5 million to work.

During a debate at the House of Lords in November 2015, it was found that only £480 was being invested into mesothelioma research projects per death, compared to more than £3,700 for skin cancer per death. 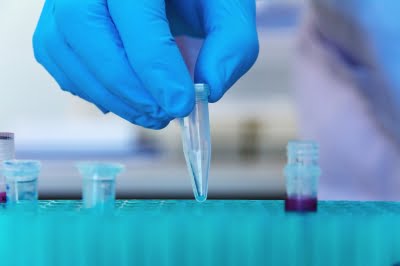 Figures from the National Cancer Research Institute showed that throughout 2014, just £820,000 was invested into mesothelioma research. This number is significantly lower than £16.2 million spent on the skin cancers melanoma and myeloma, which have a similar mortality rate. Compare the skin cancer funding to the proposed £5 million National Mesothelioma Centre project, and it is obvious that not enough is being spent on funding for projects looking into the devastating condition.

Mesothelioma and the BLF

The British Lung Foundation has been working tirelessly trying to promote funding for mesothelioma research projects, and have estimated that 60,000 people will die over the next 30 years unless new treatments are found.

The BLF are calling for the insurance industry to help patients and their families by funding research into new treatments.

The insurance industry already pays out millions each year in compensation to people living with mesothelioma or their bereaved loved ones. Just a small fraction of those amounts could revolutionise mesothelioma research in this country, finding the treatments patients desperately need.

They hope that by helping people live longer and more economically-productive lives, research would also result in insurance companies paying out less in compensation – a win-win situation.