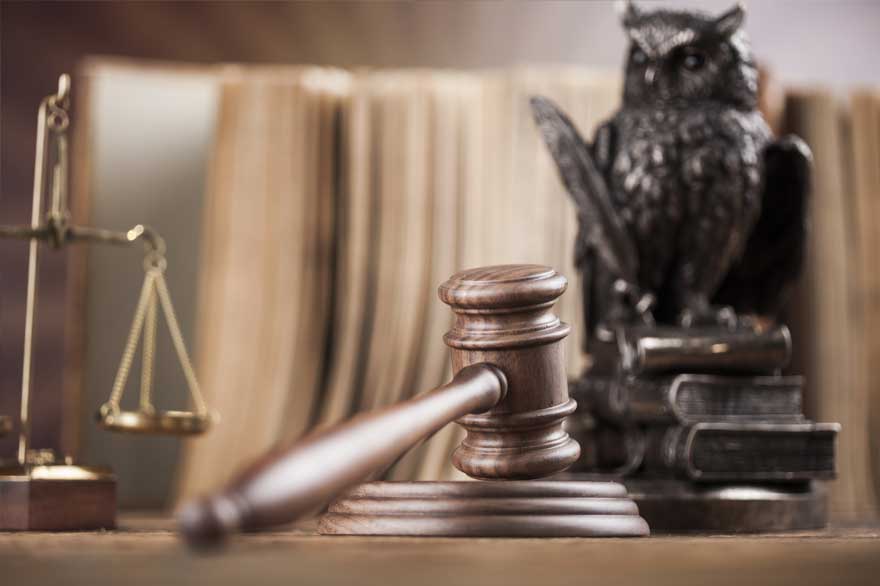 A significant Court of Appeal judgement has set a benchmark for compensation claims, benefitting sufferers of asbestos-related diseases.

The defendants in the case had argued that the proportion of exposure at the university was minimal and had made no discernible difference to his condition.

Passing the judgement, Lord Dyson, as Master of the Rolls, said that the severity of the disease had been increased by a “small, albeit not measurable” extent.

He had upheld a ruling made last July that Mr Carder was entitled to compensation from The University of Exeter. He said: “The judge was right to hold that Mr Carder was slightly worse off as a result of the 2.3% exposure for which the appellant was responsible.”

Solicitors from around the country have hailed the outcome as an important decision which will influence other asbestos cases.

Asbestos disease lawyer, John Hedley, who aided Mr Carder, said: “Whilst there is a long-established principle around minimal contributions to asbestos exposure by employers, this case helps define what ‘minimal’ actually means.

“We can confidently say this contribution can be as low as 2.3% or even less. Whilst the compensation is not substantial, it will help Mr Carder and the ruling will help many other people who are in a similar position.”

As a postscript to his judgement, Lord Dyson said that he recognised that the sum was small when compared to the costs of litigation.

He described that as “regrettable” and added that defendants should try to settle cases early where costs are likely to be lower.

John Hedley went on to say that the lengths that the defendant went to fight the case showed how wide an impact the ruling could have.

“There is no way of estimating the total number of cases that could be affected, but it is reasonable to assume that it must be substantial,” he said.

Craig Howell, partner at Birchall Blackburn Law and specialist in asbestos-related and industrial disease, says: “This is a fantastic result for a community of people who are so often faced with blow after blow during a time when they need as much support as possible.

“Recognising that even low levels of exposure to asbestos dust and fibres in the workplace can contribute towards devastating asbestos-related lung conditions, such as asbestosis, has the potential to benefit a much wider population facing the life-altering diseases. This isn’t just about the compensation for an individual, but the recognition that asbestos is out there, and could be the cause of many idiopathic lung diseases where exposure to asbestos was known, but thought to be too low to change the outcome of the diagnosis.”

Asbestosis is a lung condition caused by inhaling high levels of asbestos dust and fibres. The asbestos fibres permanently damage the alveoli (air sacks which supply oxygen to the blood) in the lungs.

It is a form of interstitial pulmonary fibrosis, where the lung tissue becomes thickened and stiff over time due to the presence of asbestos fibres. The development of scar tissue in this area is called fibrosis.

As the lung tissue becomes scarred and thicker, the lung loses its elasticity and ability to transfer oxygen into the bloodstream. As a result, the brain and other organs do not get the oxygen they need.

The disease usually progresses slowly and, in many cases, will remain stable. In some cases, deterioration will be more rapid, but there is no reliable way of predicting its process.

Once it has developed, there is no cure, because it is not possible to repair lung damage caused by asbestos fibres, but the symptoms can sometimes be managed.

Unfortunately, asbestos exposure also carries an increased risk of developing a malignant condition, such as mesothelioma and asbestos-related lung cancer. Asbestosis is an indication that a person has been severely affected by asbestos dust and fibres, and anyone diagnosed with this condition should receive regular checks.