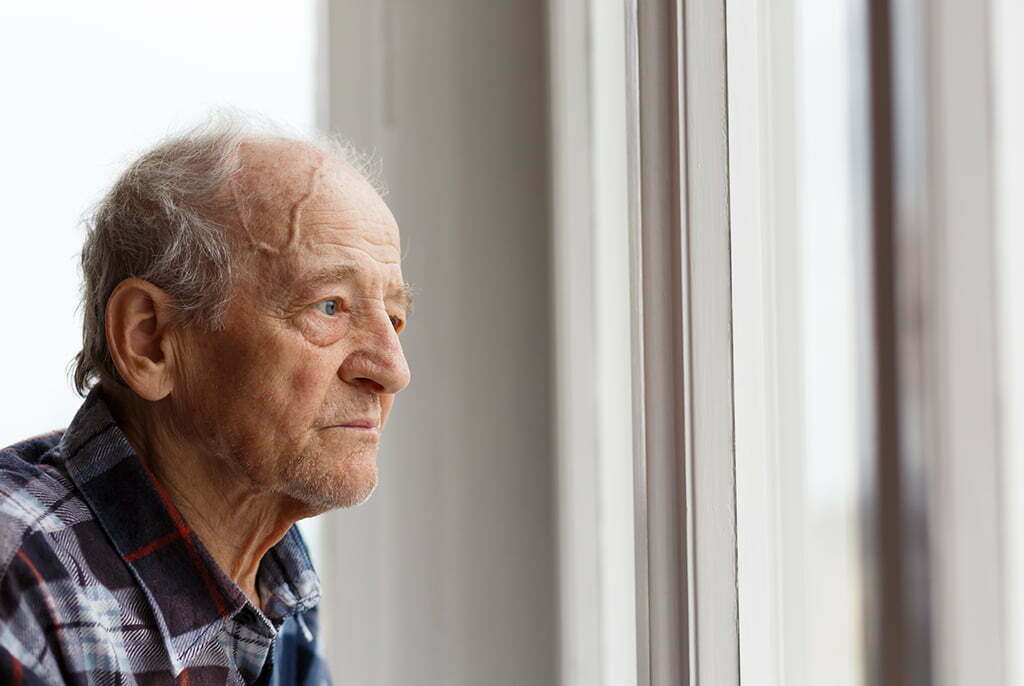 A South Wales support group and a national helpline need your name to try and reverse an unfair ruling that stops people with asbestos in their lungs from getting help.

The South Wales Asbestos Support Group (SWASG) and the National Asbestos Helpline are asking the public to sign a petition aimed at reinstating financial help for the asbestos-related condition, pleural plaques.

At the moment the petition has nearly 2,000 signatures from across England and Wales, but the campaigners need at least 10,000 names before the Welsh Assembly and Westminster will start to listen.

Edward Gilbertson, aged 70 from Taffs Well near Cardiff and co-ordinator of SWASG, was diagnosed with pleural plaques after years of exposure to asbestos as a firefighter.

Mr Gilbertson says: “It’s unfair and unjust that where you were exposed to asbestos decides whether you get help or not in the UK. We were all exposed to asbestos by employers and governments who knew or chose to ignore the fact that it is a killer. We should all be treated equally and fairly.”

From the age of 15, Brian Morgan from Swansea and a member of SWASG, worked in heavy industry at a time when asbestos was everywhere. He left school to become an engine cleaner, fireman on steam trains and ships, and then spent 40 years in the construction industry. Now aged 76 he has been diagnosed with pleural plaques.

Mr Morgan says: “When you’re told you have asbestos in your lungs it’s frightening and isolating. What does it mean for your future health? Will you develop a more serious asbestos disease? It is constant worry, but you get no help unless you’re in Scotland or Northern Ireland. Where’s the justice in that?”

Jan Garvey, from the National Asbestos Helpline, says: “Everyone diagnosed with pleural plaques gets forgotten in England and Wales. In the same breath they’re told that they have a deadly material in their lungs but it will not affect their health. They’re in limbo. They have nowhere to go. They’ve been let down by their past employers and governments, and they’re worrying whether they will develop another, more serious, asbestos-related disease. They need acknowledgement, justice and help.”

Pleural plaques is an asbestos-related lung disease that is usually diagnosed by X-Ray. The condition is a scarring on the outer lining of the lung caused by breathing in asbestos dust and fibres. It develops 10 to 50 years after exposure to asbestos. While pleural plaques does not affect your physical health, it is proof that there are asbestos fibres lodged in your lungs. Some people diagnosed with the condition will go on to develop a more serious asbestos-related lung disease.

In 2007 the House of Lords (now the Supreme Court) ruled that people with pleural plaques would no longer qualify for compensation after insurance companies challenged workers’ rights to claim. Compensation for pleural plaque was reinstated in Scotland in 2009 and Northern Ireland in 2011 by legislation passed by the countries’ devolved parliaments.

With enough petition signatures the campaigners hope to secure cross-party support and interest within Parliament and, at the very least, raise awareness about pleural plaques and the forgotten workers with asbestos in their lungs.

If you would like to sign the petition to reinstate financial help for pleural plaques please go to https://you.38degrees.org.uk/petitions/reinstate-compensation-for-pleural-plaques-in-england-and-wales, or go to www.swasg.wales for more information.

Can you spare a few minutes to help people diagnosed with pleural plaques by signing @SouthWalesASG's petition?#asbestos #pleuralplaques #petition https://t.co/dgV2GNyF1z