A Swansea pensioner has received the backing of an asbestos support group and a national helpline in his bid to petition for justice for others exposed to asbestos.

The 82-year-old campaigner hopes to inspire more than 10,000 people to sign a petition calling for compensation to be reinstated for sufferers of pleural plaques. If the target is reached by August 22, the Westminster government will be forced to consider the issue and respond to the petition.

In 2007 the House of Lords ruled people with the condition would no longer qualify for compensation after insurance companies challenged workers’ rights to claim. Compensation for pleural plaques was reinstated in Scotland in 2009 and Northern Ireland in 2011 through legislation passed by the devolved parliaments. But if a person with pleural plaques was exposed to asbestos in England and Wales they still cannot claim.

Brian says: “I was one of the lucky ones, I received compensation before the House of Lords ruling but what about all the hard working men and women living with pleural plaques – and living with the knowledge that asbestos is in their lungs. This is why I am campaigning; those men and women deserve better and should be entitled to claim.”

Former fire fighter Edward Gilbertson started SWASG to support people diagnosed with asbestos-related lung conditions and to help anyone concerned about past exposure to asbestos. Edward, aged 68, was diagnosed with pleural plaques in 1999.

He says: “All of our members at SWASG are 100 per cent behind Brian’s bid to get 10,000 signatures and make the government look at this unfair decision again. When you’re told you have asbestos fibres in your lungs – no matter how serious the related condition – it’s frightening and isolating. What does it mean for your health and future? It’s constantly at the back of your mind.” 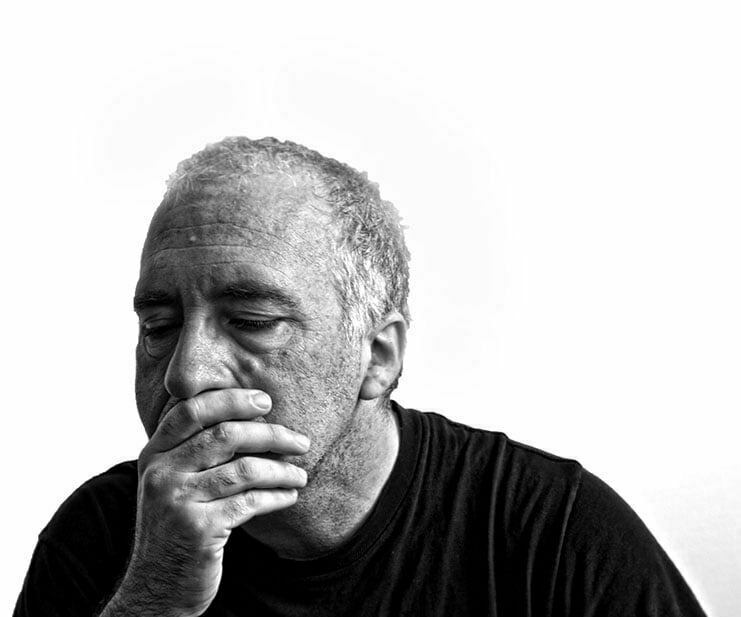 Pleural plaques is a scarring on the outer lining of the lung caused by breathing in asbestos dust and fibres. It develops 10 to 50 years after exposure to asbestos but it does not cause any long-term health problems, and the scarring is not cancerous.

Colin Tunstall, from the National Asbestos Helpline, says: “While pleural plaques is a benign condition is it evidence that a person has been exposed to asbestos dust and fibres, and it’s on their lungs. There always remains a risk of developing a separate and more serious asbestos lung condition; such as asbestosis, pleural thickening, lung cancer or mesothelioma, which remain conditions that a sufferer can claim compensation for.

“We have more than 3,000 people on our pleural plaques register. We advise them to keep an eye on their breathing and general health in case the worst does happen. It’s important to say that the vast majority of them will not develop something more serious – but that doesn’t stop the worry. It’s understandable that they are concerned about their exposure. And, it’s only right that they should receive something for living with a potentially deadly material lodged in their lungs, which is there through no fault of their own.”

What is pleural plaques?

For further information about the South Wales Asbestos Support Group go to www.swasg.wales