The widow of a mesothelioma victim asks for help

A grieving widow is appealing to former employees of the Tunnel Cement Works in West Thurrock to help find out where and how her husband was exposed to asbestos.

Great grandfather, Cornelius King died in April 2013 at the age of 76 from mesothelioma. Mesothelioma is an aggressive and terminal type of lung cancer caused in the vast majority of cases by breathing in asbestos dust. 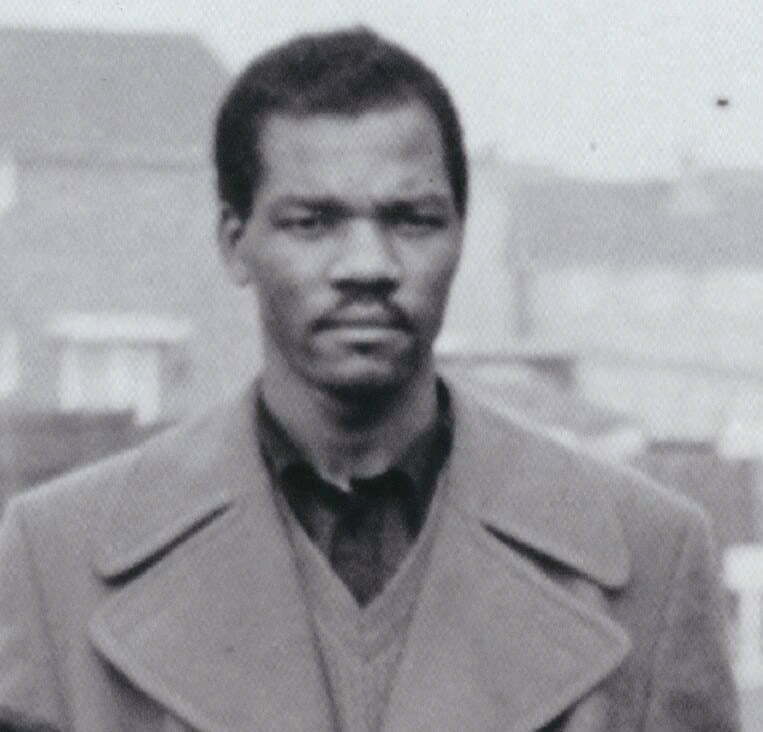 With the help of Birchall Blackburn Law and the National Asbestos Helpline, Cornelius’ widow, Ivy, and her family are trying to find anyone who worked with or near her husband at the Tunnel Cement Works from 1962 to 1965. Witnesses could hold valuable information that could help Ivy secure justice and the financial support the family needs following Cornelius’ death.

Cornelius worked for the company packing cement for distribution. It is well know that the factory site was heavily contaminated with asbestos and the deadly material was used within certain cement products. Asbestos was put into cement to reinforce it and for its insulation and fire proof properties.

Ivy, from Hornchurch, says: “Cornelius worked hard and for long hours. He would leave early in the morning and return late at night. I’d make him take his work clothes off at the back door because he would be covered in white dust. It was everywhere, in his hair and over his clothes. I believe that this white dust was asbestos dust.”

In January 2013 Cornelius started to get a pain in his back. At first the locum doctors thought it was just muscular pain and told him to apply painkiller gel. But he was also losing his appetite, weight, and was sick quite often. He was finally sent for an X-ray and referred to a lung cancer specialist. On March 3, 2013, Cornelius and Ivy were told it was cancer and that is was mesothelioma.

Ivy says: “Cornelius was due to have two sessions of chemotherapy. After the first session he stayed in hospital for a week because he was not well at all. When we got him home his movements were very limited and he spent most of his time in bed. He stopped eating and was very frail. He did not make his second chemotherapy appointment and died at home.

“He was a very active man and rarely did people believe he was in his seventies. I have back problems so he did all the washing, shopping, cooking and house work. His life revolved around me and our six daughters, eight grandchildren and two great grandchildren. We miss him dearly.”

There are limited treatments for mesothelioma because it is a relatively rare cancer and affects mostly people of retirement age, so it is often forgotten and attracts very little research funding.

Joan Kennedy, an industrial disease solicitor from Birchall Blackburn Law, which is representing the family, said: “Mesothelioma is a cruel and incurable lung cancer that robs families of their loved ones at a time when they should be enjoying their retirement. The cancer takes decades to develop, which denies hardworking people the justice they deserve because companies, like the Tunnel Cement Works, are no longer trading and many of the employees have passed on. The site of the former cement works is now The Lakeside shopping complex.

“This is why we are appealing to anyone who may have worked with Cornelius or did the same type of work packing cement for the company. They could have vital information about the presence of the deadly dust and fibres, and whether safety precautions were put in place.”

Anyone with information about the Tunnel Cement Works during the 1960s and the presence of asbestos should contact Joan Kennedy at Birchall Blackburn Law on 01244 684 475 or email jxkennedy@birchallblackburn.co.uk. Your details will remain confidential.