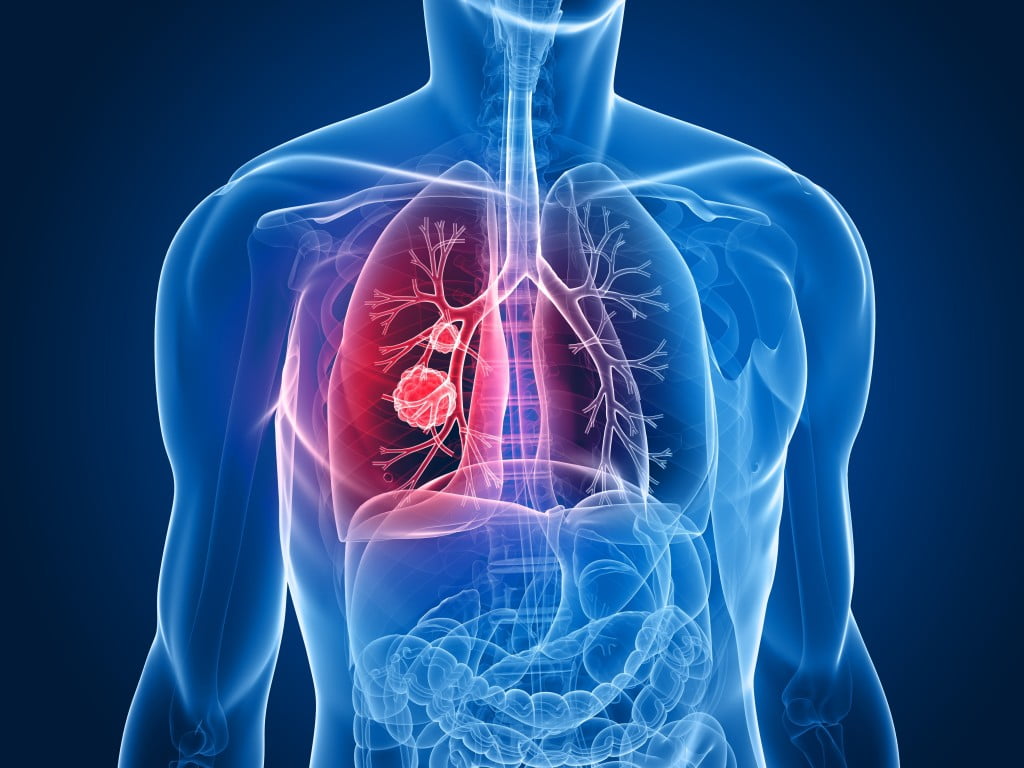 Thousands surviving in the UK decades after diagnosis of cancer, but lung cancer and mesothelioma survival rates are still too low

More than 170,000 people who were diagnosed with cancer up to 40 years ago are still alive, a report made by Macmillan Cancer Support has suggested.

Despite current advances however, the survival rates among lung and other hard to treat cancers remain extremely low, having hardly changed over the past four decades.

According to the report, called ‘Cancer Then and Now’, people are twice as likely to survive for at least a decade after being diagnosed with cancer as they were at the start of the 1970s.

It said that better treatments and diagnoses are among the reasons of the prolonged survival. 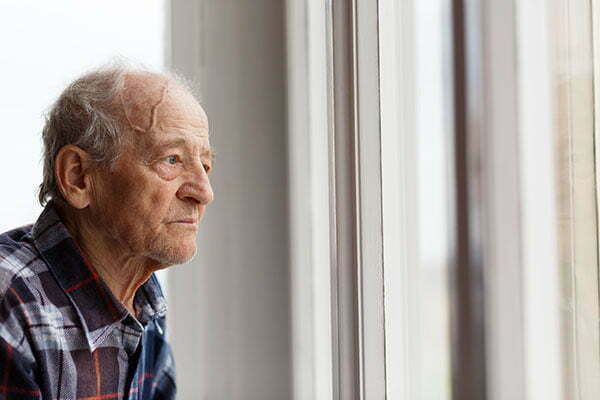 But cancer can leave a lasting legacy of side effects, such as depression and financial difficulties, the report also warned.

The report estimates that around a quarter of survivors will have long-term issues that need support. Around 625,000 people in the UK are currently suffering with depression after cancer treatment, Macmillan Cancer Support has said.

Greig Trout, who survived cancer at the age of 7 and again at 30, says that the worst part of his battle was after his second all-clear.

He says that he became gripped with anxiety, and the fear of the cancer coming back, or the fear that maybe it hadn’t gone.

“I felt guilty, angry at myself,” says Greig. “At times I was thinking ‘am I ungrateful for feeling this way after having survived when so many others don’t?”

Professor Jane Maher, chief medical officer at Macmillan Cancer Support, said: “We now see fewer of the big side-effects, such as an increased risk of heart attack and stroke, we saw after treatment in the 1970s and 1980s.

“But some of the effects doctors still consider ‘small’, such as fatigue and poor bowel control, can have a profound impact on someone’s quality of life.” 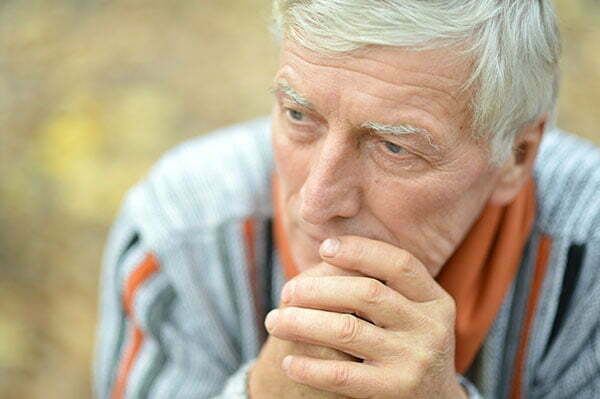 “Sadly, there is no cancer treatment available at the moment that does not carry a risk of side-effects.”

The charity said that although the number of people surviving long-term with cancer is growing, more needs to be done to make sure that they get the right care.

Health Secretary Jeremy Hunt said that the fact that more people were surviving cancer was “excellent news” and credited the work of NHS staff carrying out diagnosis, treatment and care to help patients.

“To help, we announced last year that by 2020 people diagnosed with cancer in England will benefit from an individually tailored recovery package,” he said.

Meanwhile, the Welsh government said that it welcomed the improvements, but a spokeswoman said: “The numbers of people experiencing cancer in their lifetime are increasing and this is set against a backdrop of increasing pressures on the NHS resources.”

Nell Berry, from Cancer Research UK, also stressed that it was important to continue focusing on world-leading science to improve prevention, diagnosis and treatment, especially for the harder-to-treat cancers like lung, brain and pancreatic cancer.

Macmillan’s “Cancer: Then and Now” report 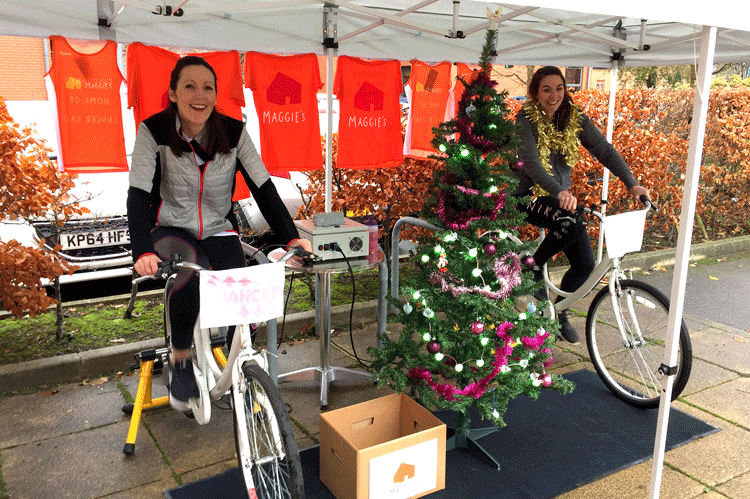 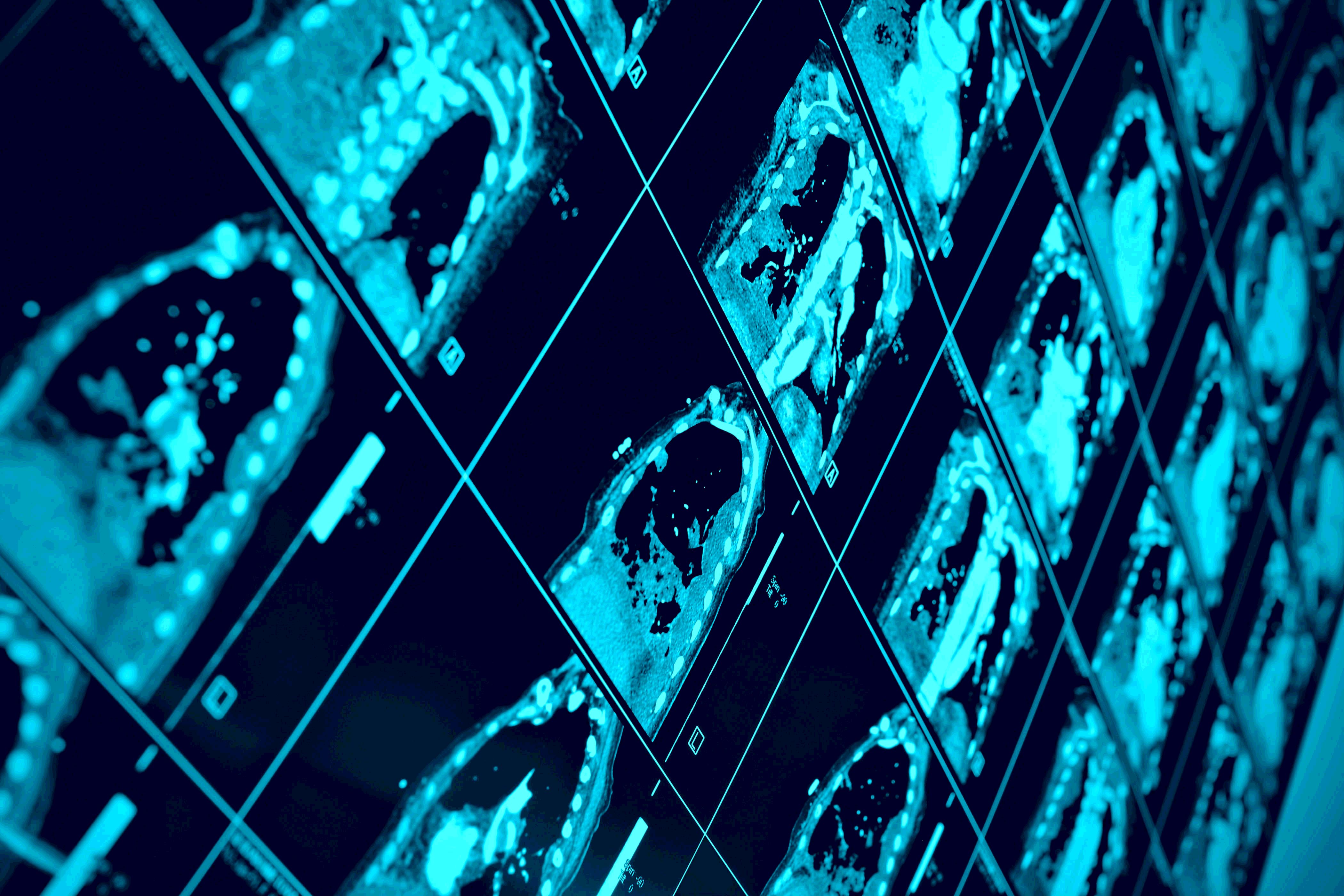 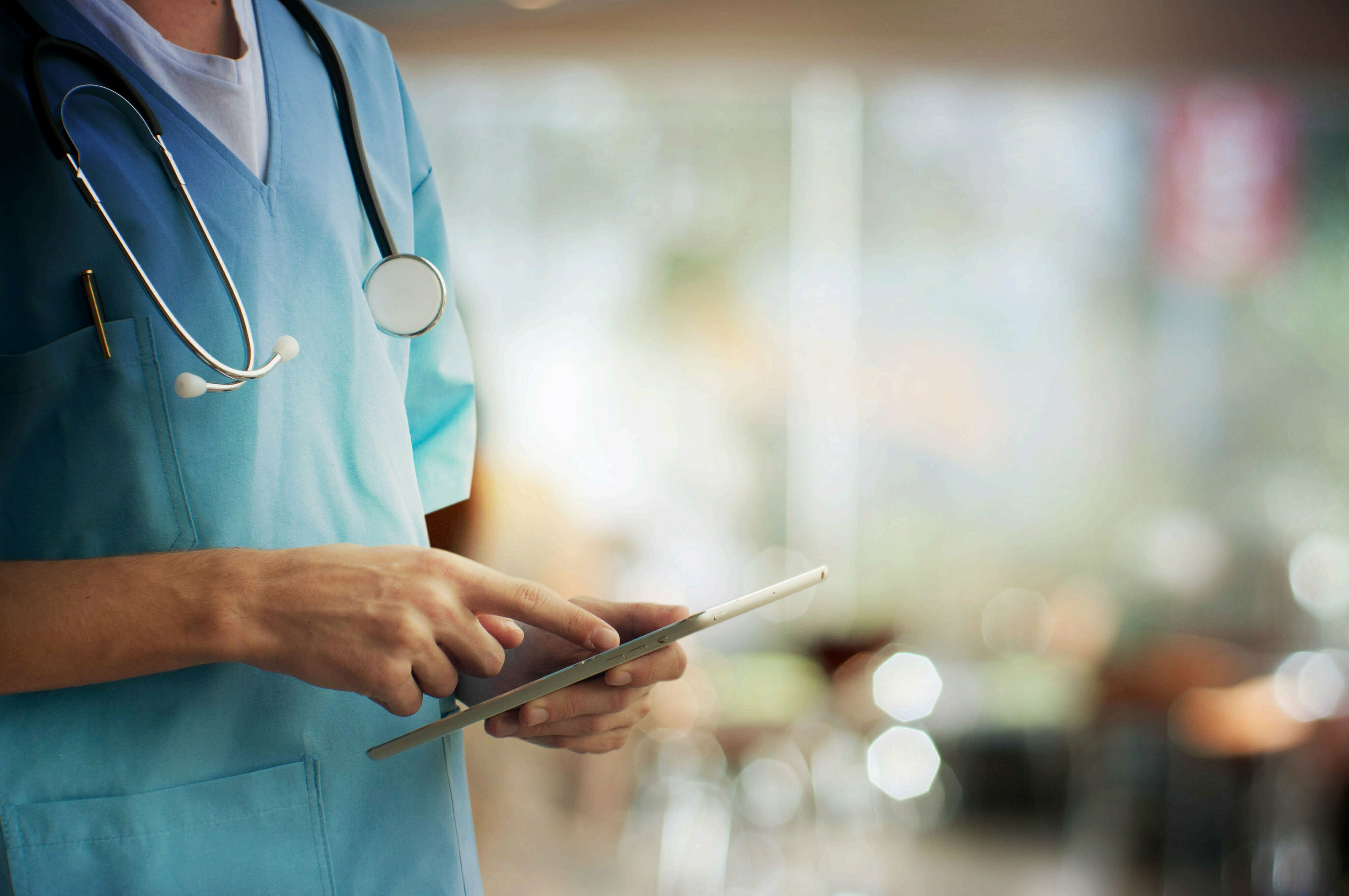