A man diagnosed with a crippling lung disease needs help from former workers from John Dickinson & Co’s Croxley Mill in Watford who may know where and how he was exposed to asbestos dust and fibres during the 1970s.

John Merritt, from Bushey, has been diagnosed with diffuse pleural thickening. The condition is often caused by exposure to asbestos dust and causes a hardening of the lining of the lung. 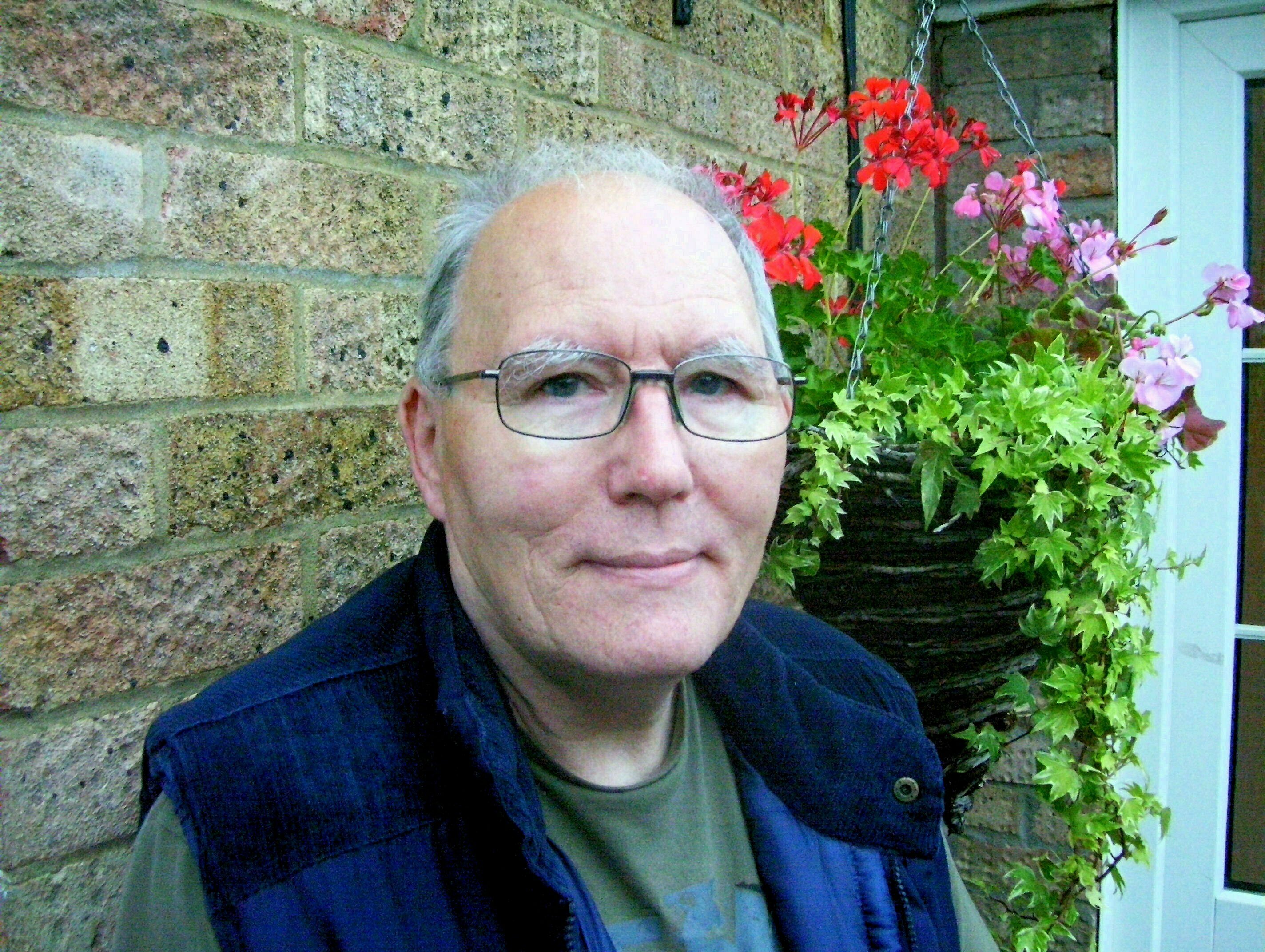 There is no cure for the disease and in severe cases it makes everyday tasks impossible.

John, aged 67, says: “I get very breathless and a pain in my chest if I try to do too much too quickly. If I’m walking upstairs or trying to do house work I have to go at a slower pace and allow more time to complete tasks I used to take for granted. It’s frustrating and has a big effect on my everyday life.”

From 1969 to 1976, John worked for John Dickinson & Co in Croxley Mill. It was a paper mill dating back to the 1830s and one of the largest employers in the area until its closure in the 1980s. He worked in the cutting house and operated the cutting machines.

With the help of the National Asbestos Helpline and Birchall Blackburn Law, John is appealing to former Croxley Mill workers to help him secure justice and the care he needs. John is a widower and although he has six children and 13 grandchildren, they do not live close by and John has to cope on his own.

His past colleagues may have vital information about the use and presence of asbestos within the old Croxley Mill paper factory. John was exposed to asbestos whilst working close to asbestos lagged pipework that ran throughout the huge mill, including within the cutting house.

The lagging was old and in a poor state. Regular maintenance and repair work was carried out on the pipework and the asbestos lagging, which would fall away to be crushed underfoot or by the forklift trucks that ran close to where John worked. He was also exposed as a result of asbestos dust and fibres being released into the air from the constant application of the brakes of the cutting machines.

Helen Bradley, an asbestos-disease specialist and partner with Birchall Blackburn Law, says: “Asbestos related diseases take decades to develop, which often denies hardworking people like John the justice they deserve. After such a long time it can be difficult to uncover the evidence needed to find out where and when exposure to asbestos dust occurred.

“To help John, we need to hear from anyone who worked on the cutting machines at Croxley Mill during the late 1960s and into the 1970s, who can confirm the presence of asbestos and when maintenance was carried out on the lagged pipes.”

Diffuse pleural thickening refers to the thickening of the lining of the lung, called the pleura, which is a thin layer that covers the inside of the rib cage and the outside of the lungs. As well as breathlessness, a sufferer can develop a debilitating cough, tiredness and weight loss.

Anyone who knows John Merritt from Croxley Mill during the 1970s or had information about the working conditions, please call Helen Bradley on 0161 238 5637 or email hxbradley@birchallblackburn.co.uk. Your details will remain confidential.