Widow appeals for help after husband’s death from mesothelioma

A grieving widow is appealing for her husband’s former work colleagues to come forward to help prove where and when he was exposed to asbestos dust.

Peter Owen Revell, aged 61, died in November 2014 from mesothelioma. The disease is an aggressive type of lung cancer caused in the vast majority of cases by exposure to asbestos dust and fibres. 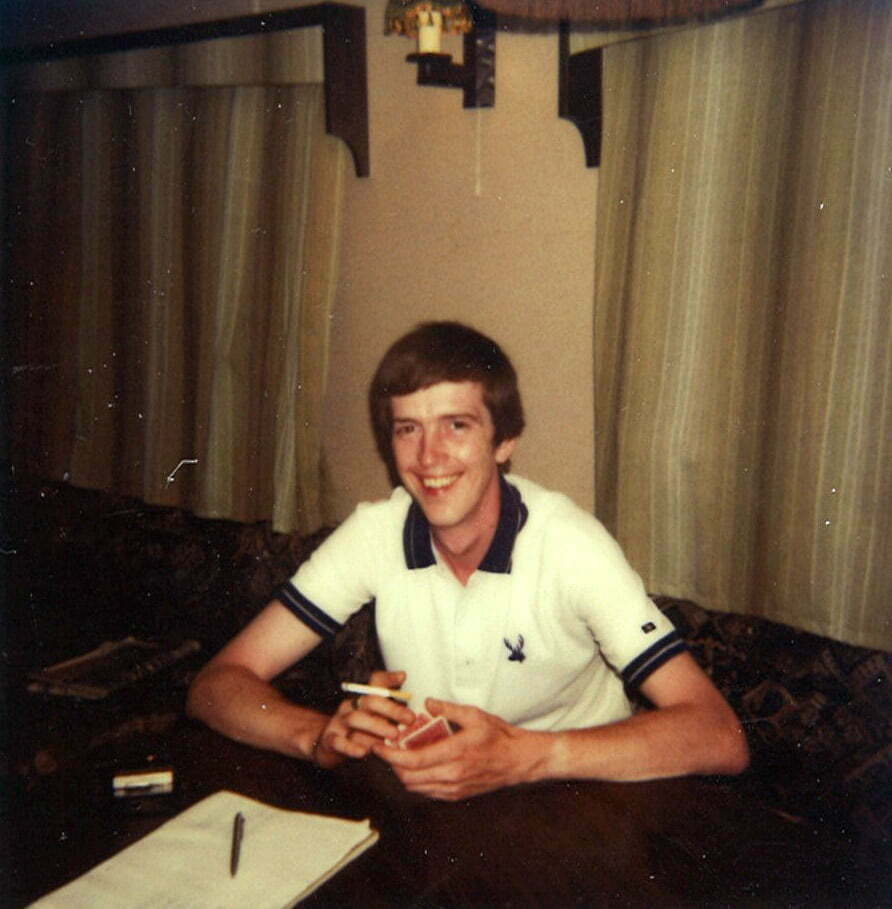 With the help of the National Asbestos Helpline, his widow Vivian Revell is hoping to find anyone who worked with Peter during the early 1980s in Newham and the wider East London area.

From 1981 to 1985 Peter was employed by London & Counties (Remedial Treatments) Ltd and worked on damp course projects for local schools, offices, factories and residential homes. In the course of his construction work it is likely he would have come in to contact with asbestos. The material was widely used in many buildings because of its insulating and fireproof properties.

Vivian, aged 54 from Canvey Island, says: “It was a shock to lean that Peter had an asbestos related cancer. Peter never really spoke about work. Before joining the post office he was a labourer. His friend, Alan Turner, would pick him up from Freemasons Road, where we lived at the time, to take him to work in the Boleyn area. I know he was involved in damp course work and I recall one of his jobs was for Cumberland Road School. 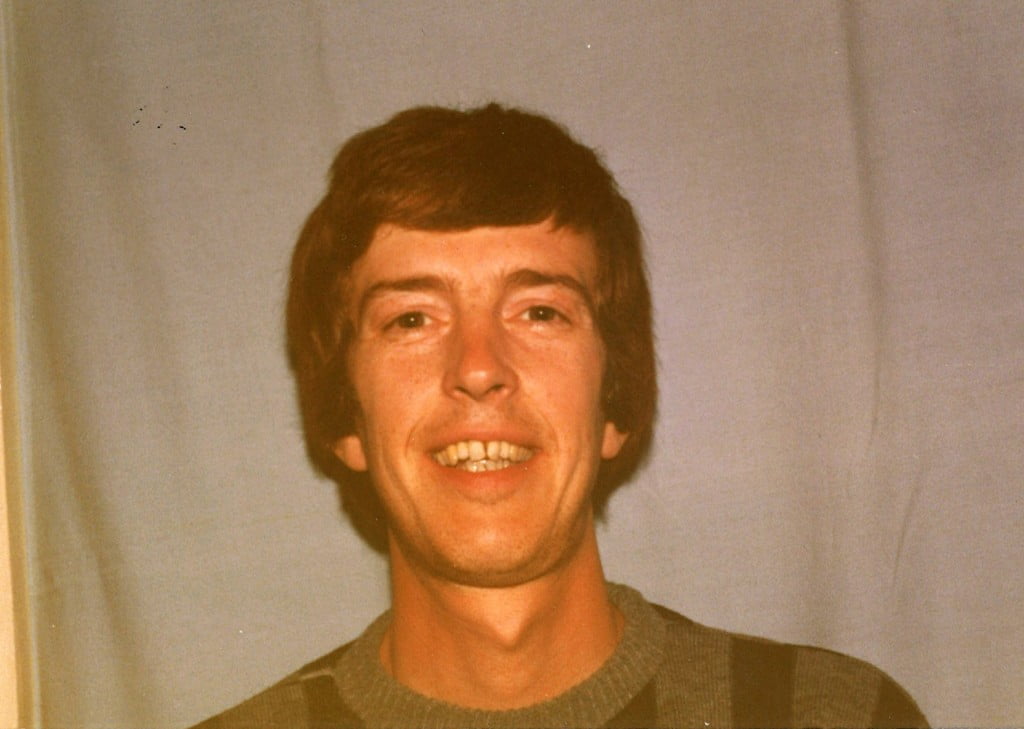 “We really need the help of Peter’s old colleagues and friends to confirm where he would have been exposed to asbestos. Asbestos kills good, hardworking people. It is very cruel. The deterioration in him in his last few months was shocking. I miss him dearly and it’s very difficult to come to terms with.”

Colin Tunstall, from the National Asbestos Helpline, says: “Asbestos related diseases take decades to develop, which often denies hardworking people like Peter and Vivian the justice they deserve. To help Vivian, we need to hear from anyone who may have worked with Peter – or near him. They could have vital information about where Peter was exposed to the deadly dust and fibres.

“We try to help people, like Vivian, everyday who have been devastated by past exposure to asbestos. Mesothelioma is aggressive and unforgiving. Loved ones are snatched away from families in a matter of months, when they expected them to live many more years. The asbestos legacy will continue to destroy the lives of tens of thousands of people over the next couple of decades.”

According to the Health and Safety Executive (HSE), more than 2,500 people a year die from mesothelioma in the UK. HSE figures show that more than 4,400 people have died from the lung cancer between 1981 and 2011 in the London area (more than 260 people have died in the Newham area). The Department of Work and Pensions says that eventually 53,000 people will die from mesothelioma between 2013 and 2037 in the UK.

Anyone who knew Peter Revell and about the use and presence of asbestos while working for London & Counties (Remedial Treatments) Ltd in the early 1980s please call Colin Tunstall at the National Asbestos Helpline on freephone 0800 043 6635 or email colin@nationalasbestos.co.uk.