A Bolton night club owner has been sentenced after admitting a failure to carry out a survey for the presence of asbestos before starting on the refurbishment of a local night club, says the Health and Safety Executive (HSE). 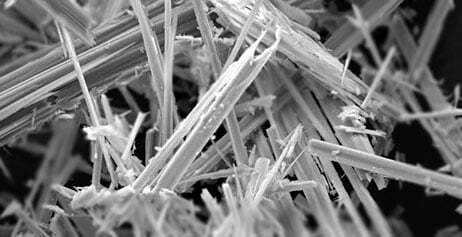 Manchester Magistrates’ court heard how UK Night Life Limited and its sole director, Charles John McGrath, undertook the management of a refurbishment project between August 1st and August 12th 2015 on The Level nightclub in Bolton without an experienced contractor in place to manage the site. It was found that up to 20 workers were potentially exposed to deadly asbestos dust and fibres in order for the club to open in time for Fresher’s Week and an influx of students to the club.

The site first came to the HSE’s attention in August 2015 following a complaint from Bolton Council regarding unsafe construction works throughout the site. 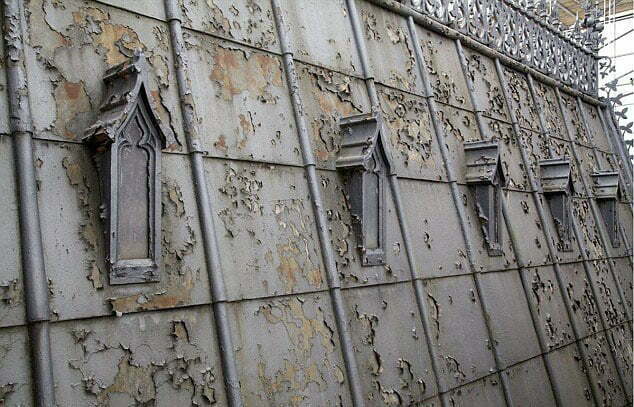 The HSE inspector served a total of three Prohibition Notices and two Improvement Notices, along with a Notification of Contravention for a foreseeable risk of asbestos exposure, a lack of competent site manager, risks of falls from height, unsuitable welfare facilities and inadequate fire safety precautions.

In his summing up, District Judge Sanders remarked that Mr McGrath had chosen to rush through the works with unqualified and inexperienced people running the site on a day-to-day basis. He went on to say that it was clear that these offences amounted to a “degree of cost cutting at the expense of safety”.

HSE inspector Matt Greenly said after the case: “Mr McGrath totally failed in his duty to protect his workers, subcontractors and anyone else accessing this site from a foreseeable risk of serious harm. Asbestos related diseases are currently untreatable and claim the lives of an estimated 5,000 people per year in the UK.

“The requirement to have a suitable asbestos survey is clear and well known throughout the construction industry. Only by knowing if asbestos is present in any building before works commence can a contractor ensure that people working on their site are not exposed to these deadly fibres.

“The cost of an asbestos survey is minimal compared to the legacy facing anyone who worked on this site. They now have to live with the realisation that due to the lack of care taken by Mr McGrath they may face a life shortening disease at some point over the next 30 or more years, from an exposure which was totally preventable. This case sends a clear message to any company that it does not pay to ignore risks on site, especially to simply keep to a self-imposed tight schedule.”

Why does asbestos still cause thousands of deaths a year?

It is estimated that an average of 13 people a day in the UK die from conditions caused by previous exposure to asbestos – more than double the number of people who die on the roads each day.

Inhalation of the deadly fibres can cause numerous health problems later on in life, such as pleural thickening, asbestosis, mesothelioma and asbestos-related lung cancers, all of which currently have no cure.

What was once the horrific reserve of a generation of industrial workers and users of asbestos in the work place, the incidence of mesothelioma and other asbestos-related diseases is moving on to an unsuspecting generation of sufferers who have been exposed to low levels of asbestos, including those in the asbestos removal industry, teachers, pupils, caretakers and DIY enthusiasts.

Asbestos-related diseases have devastated a generation of hard working asbestos industrial workers who inhaled high doses of the deadly dust every working day. Decades later, often as these workers started retirement, these diseases took hold and cut short their lives.

A second demographic of sufferers emerged soon after this epidemic, within the building and construction industry. Asbestos materials (such as asbestos board, lagging and tiles) were used throughout construction as fire proofing and insulation. The introduction of power saws and drills increased the risk of high exposure as asbestos dust and fibres were scattered into the air.

The use of asbestos in construction was very widespread, and is still found within buildings today. People in building professions are still at risk of being exposed and developing an asbestos-related condition. For example plumbers, joiners, electricians, demolition workers, painters and decorators, engineers, dockworkers, welders and shop fitters are some of the trades most likely to come into contact with asbestos dust and fibres.

Who is at risk of developing mesothelioma and is the cancer moving on to a different type of victim?