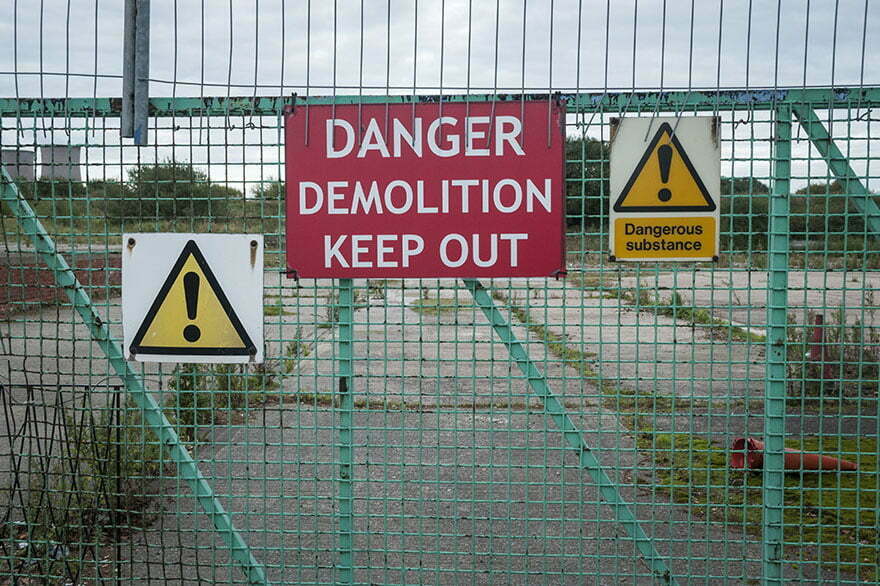 More awareness needs to be raised about the hazards associated with asbestos in soil on developed land in the UK.

Neil Munro, director of asbestos consultancy Acorn Analytical Services, which has offices in Northampton and Leeds, is commonly seeing cases where asbestos is only being detected during subsequent groundworks or after redevelopment of brownfield sites and believes that this is a cause for concern and needs attention.

Neil says: “Existing and historical asbestos Approved Codes of Practices (ACoPs) and guidance materials have primarily focused on the risk of asbestos in buildings. Until recently, there hasn’t been any specifically focused guidance relating to asbestos in soils which has led to a general lack of knowledge of the risks in this area. 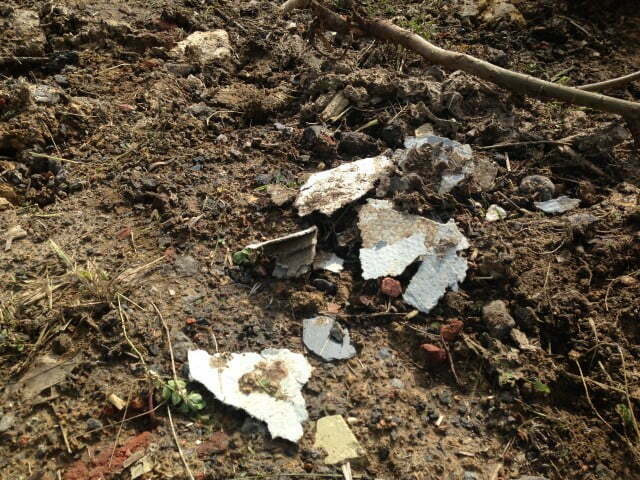 “Asbestos may be present within any building constructed up until the year 2000. With previously developed land or so called ‘brownfield’ sites, asbestos may have become entrained in soil due to historical demolition activities, where asbestos had not been fully removed from site structures prior to demolition.

“With the government introducing incentives for the redevelopment of brownfield sites, the amount of sites being worked on – and the risk of asbestos exposure – is only increasing.

“Identifying asbestos in soil late in the process of developing a site may lead to delays and expensive retrospective remediation. However, more importantly, the uncontrolled release of fibre caused by groundwork machinery could lead to contamination of workers and the surrounding areas.”

According to figures from the Health and Safety Executive, around 5,000 people die from asbestos related diseases every year and Neil believes that raising awareness of the hazards associated with asbestos in soils now will help protect those being exposed to asbestos. 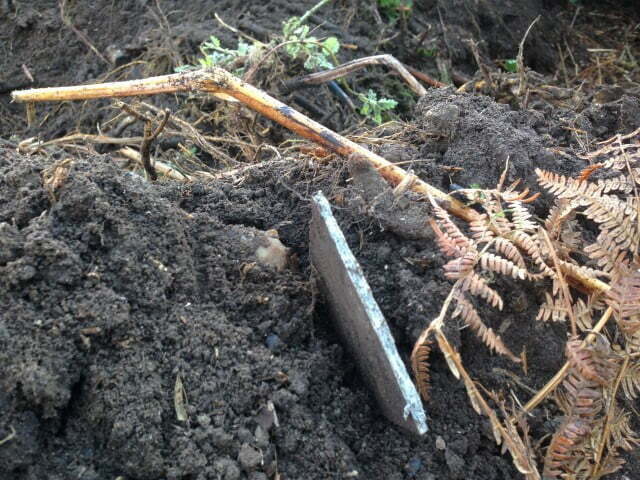 Neil is calling for more safety protocols – including expert training – to be put in place by developers to reduce risks across all sites.

He says: “Training and competence is vital to ensuring that asbestos in soils is effectively dealt with and managed accordingly. Awareness training for those planning projects as well as those on the ground should be undertaken by all parties, while pre-project desktop reviews and full site surveys should be the first port of call.

“I’d also like to see robust working practices established to efficiently deal with any remediation involved, and effective post-completion record keeping for works completed and planning for any remaining asbestos issue on site.”

Acorn Analytical Services provides a wide range of clients across the public and private sectors with industry-accredited asbestos surveys, testing and removal, as well as qualified training. For more information visit www.acorn-as.com.