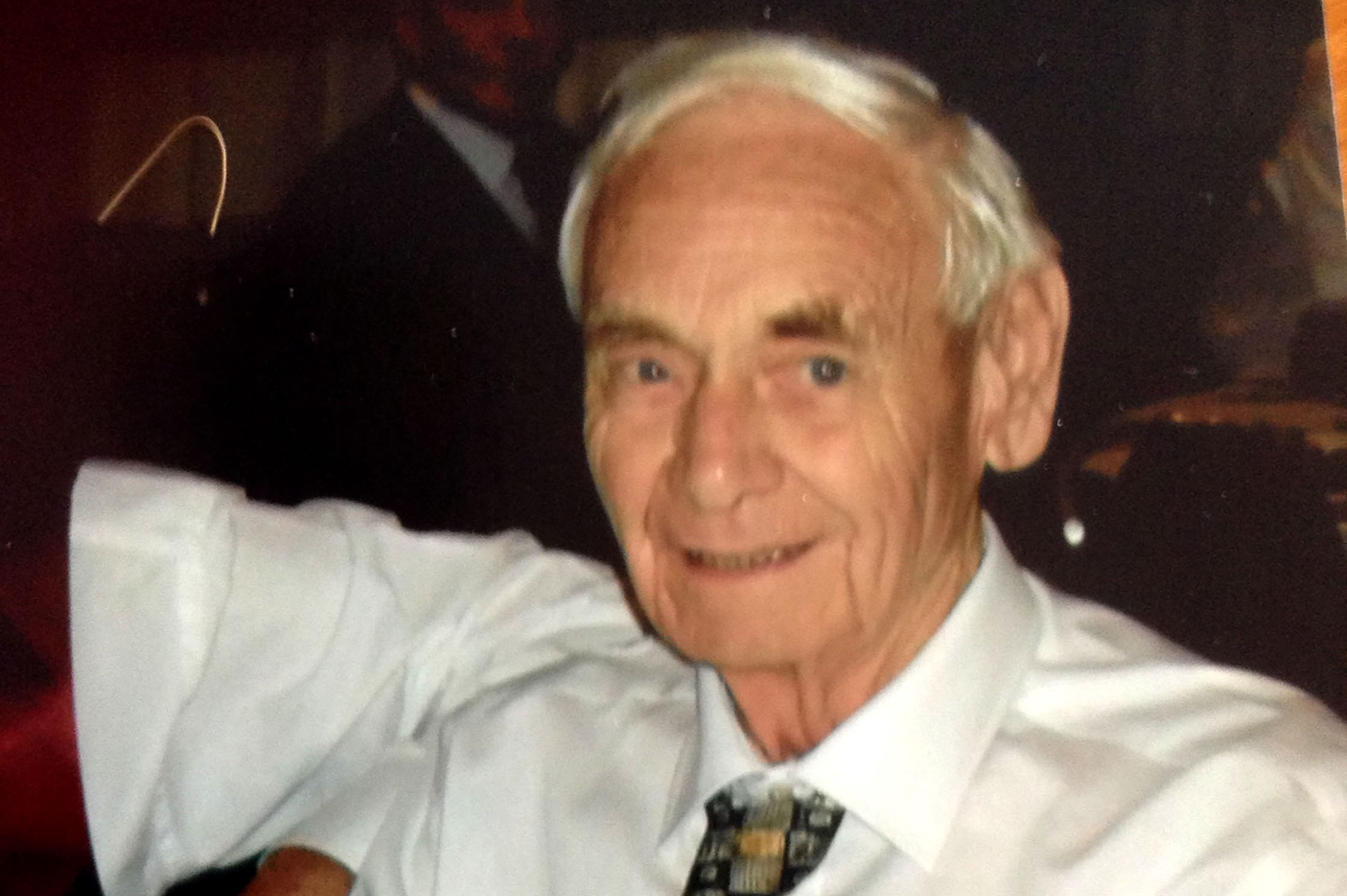 Family appeal for help after the death of father from mesothelioma 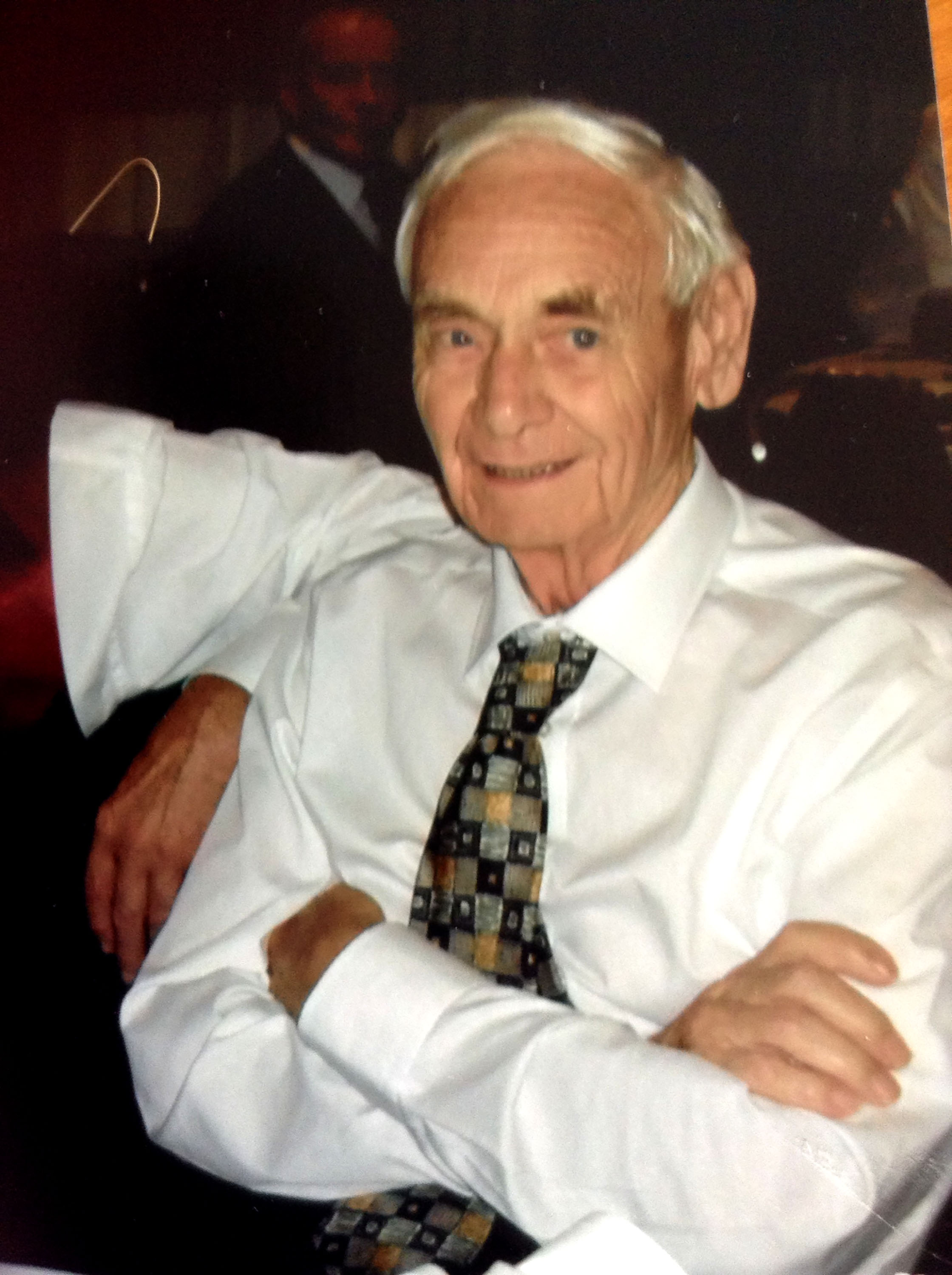 The family of a South Wales asbestos-related lung cancer victim needs vital help to find out where and when their father was exposed to the deadly dust and fibres.

Vivian Jones died on July 31, 2016, in hospital from mesothelioma, which is a type of aggressive lung cancer caused by past exposure to asbestos.

The former council building surveyor from Barry, Vale of Glamorgan, was only diagnosed with the terminal lung cancer after falling in his assisted living accommodation. The X-rays taken after his fall revealed that Mr Jones, aged 85, had mesothelioma and he died just a week later.

It can take between 10 and 50 years for mesothelioma to develop after exposure to asbestos dust and fibres. The symptoms often develop late and – as in Mr Jones’ case – the victim has limited time to establish where they were exposed to asbestos.

With the help of The National Asbestos Helpline and Birchall Blackburn Law, the family is appealing to anyone who may have worked with Mr Jones and remembers the presence of asbestos dust and fibres. It is hoped that any information could help the family make an industrial disease compensation claim to secure justice for their father.

During the early 1950s Mr Jones worked for Woolaway Bungalows, possibly in the Brecon area, as a surveyor on what are thought to be prefabricated homes built after the war. From 1957 to the mid-1980s he worked in the architects departments for Port Talbot Council, Barry Council and Mid-Glamorgan Council as a building surveyor. He mainly oversaw the refurbishment and building of schools, which would have contained asbestos during that period.

It is known that Mr Jones worked extensively in the Barry area. This included projects such as a conversion of The Drill Hall, an extension to the Barry Memorial Hall, Barry Girls’ Grammar School around 1972, a primary school in Wenvoe on Old Port Road, High Street Primary School in Barry, and also in Bargoed on Lewis Boys’ School, during the mid-1970s. 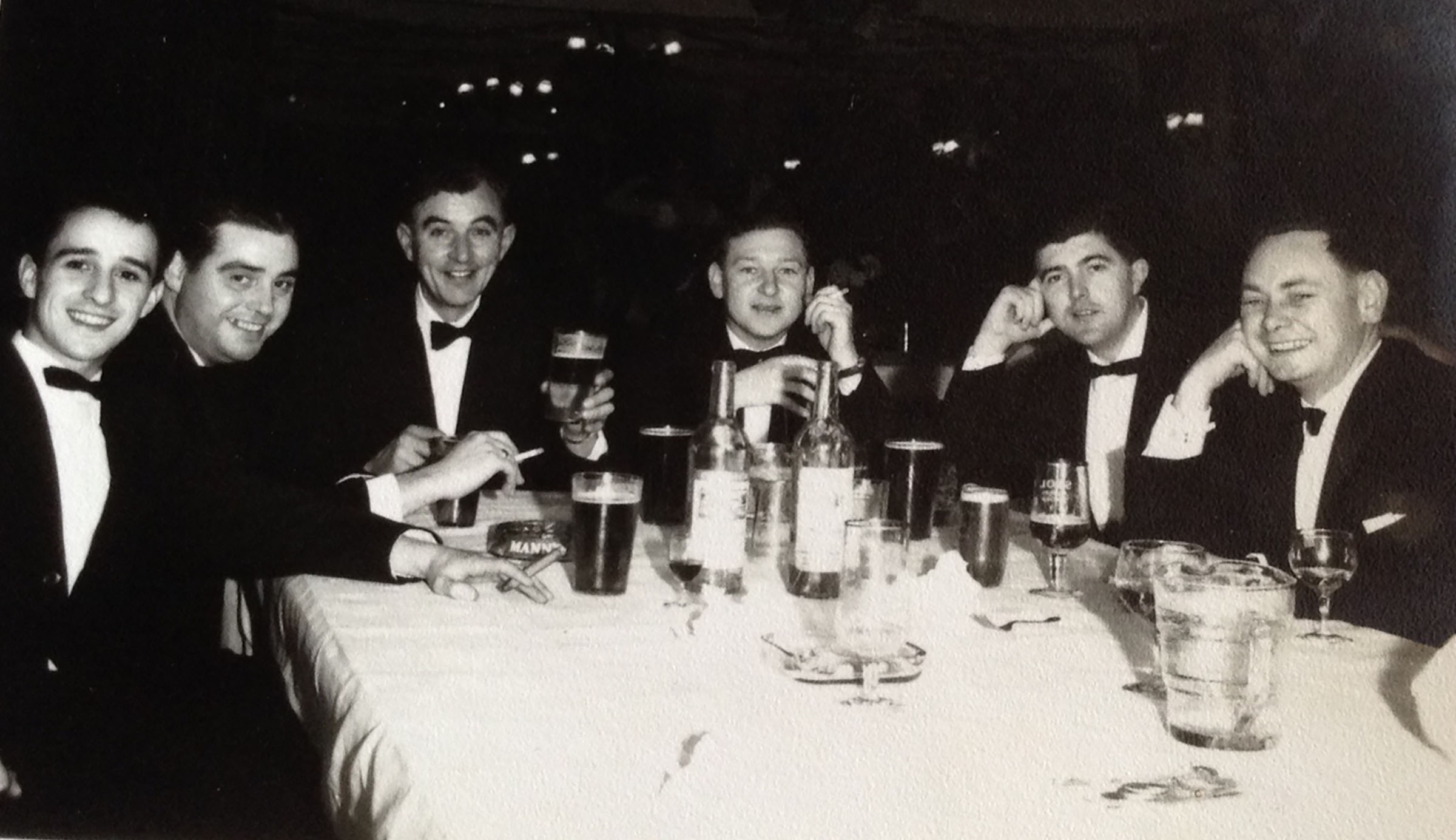 Mr Jones’ son, Byron, says: “I remember dad talking to me about asbestos when I was about 10-years-old. I can’t remember anything specific about the conversation, only that he had been exposed to asbestos and he warned me about the dangers. It seems unthinkable now that they would be allowed to work in an asbestos environment without safety equipment but it happened even when employers were aware of the terrible risk.”

Helen Bradley, an industrial disease specialist and partner with Birchall Blackburn Law, says: “Mesothelioma takes a lifetime to develop and the people it is killing are usually retired, very sick and cannot always remember that far back in their lives. It makes it difficult to gather evidence for a case. It is vital that we can rely on witnesses who worked with the victims or within the same workplace. It helps us build a better picture of what happened to them. Otherwise hardworking men and women will get no justice and their families will have no help.”

Jan Garvey, from the National Asbestos Helpline, says: “We’ve no doubt that Vivian Jones was exposed to asbestos but that’s not enough. We need the help of his former council colleagues or any contractors who worked with him on building and refurbishment projects from the 1950s to the 1980s. They may have important information about the presence of asbestos and their help could make a huge difference to a family struggling with questions about why their father died.”

Anyone who worked with former building surveyor, Vivian Jones in the South Wales area from 1950 through to the 1980s should call Helen Bradley on 0161 238 5637 or email hxbradley@birchallblackburn.co.uk. Your details will remain confidential.