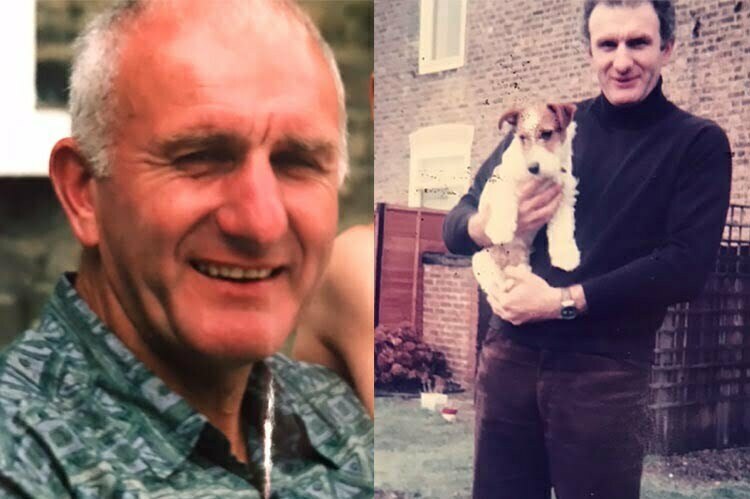 Following the death of a retired Loughton firefighter from an aggressive asbestos-related lung cancer, a family is asking his ex-colleagues for help to discover how and where he was exposed to the deadly material.

Robert Joseph Pearcey, aged 75 and from East Ham, was diagnosed with mesothelioma on May 15 of this year. Less than four weeks later he died on June 18. Mesothelioma is a terminal type of lung cancer caused by past exposure to asbestos dust and fibres.

Elizabeth Simmons, Mr Pearcey’s niece, says: “It was such a shock for us all. He’d never been ill in his life and I don’t think he realised how serious it was. He was having treatment and thought the cancer would go into remission.” 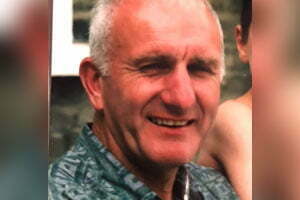 “He always kept himself active and independent. He regularly played golf and enjoyed gardening. Even as his symptoms first developed, he walked 30 minutes every day and went to see his friends in the pub. As far as I know before his lung cancer, he was not on any medication but by the end he was in a lot of pain and prescribed morphine,” says Elizabeth Simmons, Mr Pearcey’s niece.

It is believed Mr Pearcey was exposed to asbestos whilst working as a firefighter stationed at Loughton Fire Station in Old Station Road, in Essex, from 1974 to 1999. He was known by his middle name of Jo, short for Joseph, by his former fire station colleagues.

Throughout most of the 20th Century asbestos was used within the fabric of buildings for its fireproof and insulation properties. Mr Pearcey and his colleagues would have attended to fires in schools, factories and offices. Many of the buildings he worked in would contain asbestos. Only occasionally were firefighters provided with breathing equipment, meaning that he would be exposed to smoke and asbestos. 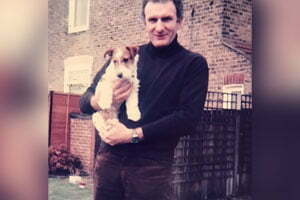 Once a fire was out, firefighters were sometimes required to pull down unsafe sections of buildings and check the debris to make sure nothing was still burning. During fires and afterwards the building’s asbestos material was damaged, releasing asbestos dust and fibres into the air, which can be breathed into the lungs and cause lung cancer.

The National Asbestos Helpline is helping Mr Pearcey’s family to make an industrial disease compensation claim. To be able to do so the family needs the help and memories of Loughton’s former firefighters.

Jan Garvey, from the National Asbestos Helpline, says: “Mr Pearcey dedicated more than 25 years to the fire service and saving lives, so it is tragic his work is the reason he died from this terrible cancer. Mesothelioma can take up to 50 years to develop and after such a long time it can be difficult to gain the evidence needed to prove where and when exposure to asbestos dust occurred. This is why we need the help of Loughton’s former firefighters.

“During the 1970s, 80s and 90s were you a firefighter based at Loughton fire station? Can you remember working alongside Jo Pearcey? Can you talk about the presence of asbestos in the buildings and fire emergencies you attended? Your details will remain confidential.”

If you have any memories of working as a firefighter with Loughton Fire Station and the presence of asbestos at the fires you attended please call Jan Garvey at the National Asbestos Helpline on Freephone 0800 043 6635. Alternatively, email jan@nationalasbestos.co.uk.

If you have been diagnosed with an asbestos-related disease, such as diffuse pleural thickening, mesothelioma or asbestosis, get in touch with us today. 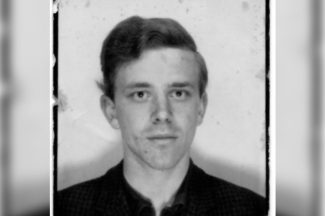 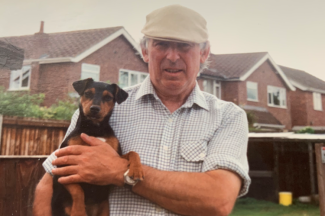