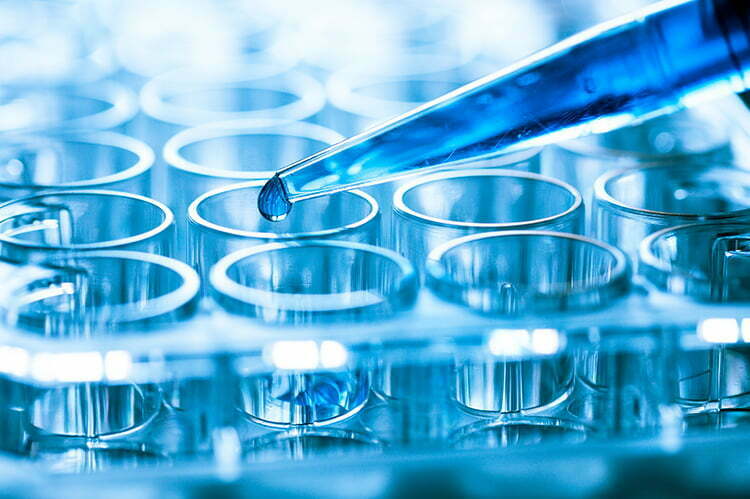 A lung cancer immunotherapy drug is to be made widely available through the NHS in England after a deal was reached following recent trials. 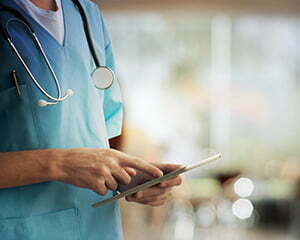 The National Institute for Health and Care Excellence (NICE) have said that people should be able to freely access immunotherapy drug pembrolizumab, known as Keytruda, after a new trial has shown it helps certain adults with lung cancer live for more than a year longer. Early studies have also shown that pembrolizumab may be an effective treatment option for the asbestos-related cancer mesothelioma.

This draft recommendation means more people will have an automatic right to the immunotherapy drug on the NHS after NICE publishes final guidance later in June. It will be available for people with untreated non-small cell lung cancer which tests positive for a molecule called PD-L1.

Before, pembrolizumab had only been available to adults with advanced lung cancer if their disease continued to progress after prior treatment. Patients with an untreated lung cancer had to apply for special funding via the Cancer Drugs Fund.

NICE originally looked at pembrolizumab in June 2017 and said although it appeared promising, more data was needed to establish how much longer patients lived for when taking it.

How does pembrolizumab work?

In the body, there is a type of white blood cell that watches out for signs of infection or disease and also attacks cancer cells. These white blood cells are called T-cells. On the surface of these T-cells are certain proteins known as programmed cell death receptors (PD-1). So that T-cells don’t destroy healthy cells, they use these surface proteins, or PD-1, to bind to and communicate with PD-L1 and PD-L2, proteins that enable cells to escape attack from the body’s immune system.

Cancer cells often have high levels of a molecule called PD-L1, which binds the PD-1 molecule on T-cells and stops them from working. Pembrolizumab blocks this interaction, allowing T-cells to target and kill cancer cells.

Could pembrolizumab be made available for people with mesothelioma?

Mesothelioma is an asbestos-related cancer that develops on the lining of the lungs that is caused by exposure to asbestos dust and fibres.

An estimated 20% to 40% of patients with mesothelioma have PD-L1 on the surface of their cancer cells. In many of these PD-L1-positive tumours, the cancer cells have an abnormally high amount of PD-L1 on their surface. 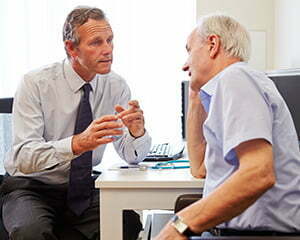 In an early clinical trial, patients with advanced mesothelioma who had not undergone previous treatment and whose tumours showed high levels of PD-L1 on the cell surface received 10 mg/kg of pembrolizumab every 2 weeks. Treatment in the trial was planned to continue for as long as 2 years, or until the patients experienced growth of their tumours or unmanageable side effects. During the first 6 months of treatment, tumour responses to pembrolizumab were evaluated every 8 weeks, and then at every 12-week period after that.

Pembrolizumab was effective therapy in approximately 76% of the treated patients, which represents a promising result. Among the 25 patients who received pembrolizumab:

Some patients responded positively to the treatment for longer than 24 weeks. Pembrolizumab also seemed to improve the effectiveness of other treatments, meaning that it could be used as part of a multimodal treatment plan.

Although it is too early to determine actual survival advantages of pembrolizumab in mesothelioma, 6 months following treatment, 50% of mesothelioma patients experienced what’s known as progression-free survival (PFS), or survival where tumours either become smaller or do not increase in size. The median survival of this kind was 5.8 months.

Despite these known benefits, it is currently unknown if pembrolizumab will be made available through the NHS for sufferers of mesothelioma.

Immunotherapy could be less effective for women with cancer than men

The National Institute for Health and Care Excellence