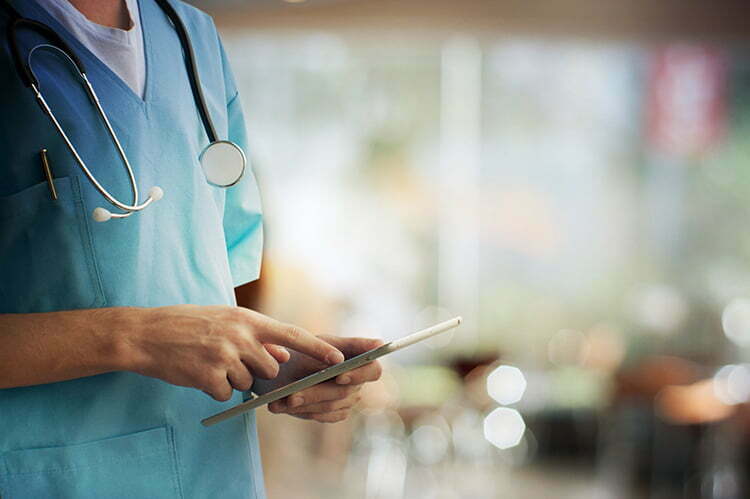 Cases of mesothelioma are increasingly being found among professionals such as teachers, doctors and hospital staff.

Mesothelioma, a deadly cancer caused almost exclusively by exposure to asbestos dust and fibres, results in more than 2,500 deaths each year in the UK.

Asbestos was used widely across the UK in industrial and domestic building materials, until a full ban was introduced in 1999. Those who worked in heavy industry, such as laggers, pipe fitters, shipbuilders and power station workers, and their families are known to have an increased risk of developing mesothelioma, or other asbestos-related diseases because of their greater exposure.

Liz Darlinson, Head of Services at Mesothelioma UK, says: “We have had a hunch for some time that the people we are seeing have had lower levels of exposure. [They worked] in professions not necessarily associated with high levels of exposure to asbestos – teachers, doctors, nurses, secretaries, hairdressers.”

Campaigners, such as the Joint Union Asbestos Committee (JUAC), have said that it would take decades to remove asbestos from public buildings across the UK, including hospitals, schools and universities, but that there is no excuse for further delay.

Nine out of ten NHS trusts say that they have hospitals containing asbestos. NHS Resolution, formerly known as The NHS Litigation Authority, which deals with litigation for the health service, deals with about 50 claims year relating to asbestos or mesothelioma, but they say that true numbers may be higher as some hospitals deal with these claims in house.

Since 2014, NHS Resolution has paid out £10.5 million in damages for these cases, and another £4.2 million in legal costs.

The JUAC, which campaigns for the safe management and removal of asbestos in UK schools and colleges, says that in 2014 alone, 17 teachers aged 74 and under died of mesothelioma, while the number of support staff deaths is not known.

It has been estimated that between 200 and 300 adults die each year following exposure to asbestos as school pupils during the 1960s and 1970s.

It was recently found that nearly a quarter of schools across England (23%) failed to inform the government that their buildings contained asbestos and how they were managing the risks.

Schools across England were asked to provide details outlining asbestos risks and management, but the Public Accounts Committee said it was “seriously concerned” with the Department for Education’s lack of information about asbestos in schools.

According to the National Education Union, at least 200 teachers have died from mesothelioma since 2001.

Who is at risk of developing mesothelioma?

Mesothelioma can develop after minimal exposure to asbestos, usually through work or an occupational activity.

People who had jobs such as shipbuilders, boilermakers, laggers, joiners, fitters and carpenters, or those who worked on jobsites where asbestos was used regularly around them in close proximity are more likely to have been exposed to high levels of asbestos and risk developing mesothelioma.

Mesothelioma can also develop following secondary, or “shakedown”, exposure. People who worked with asbestos would often come home to their families covered in asbestos dust, and their wives and partners might wash or shake their overalls, possibly breathing in the asbestos themselves.

In more recent years, it has been found that nurses, teachers and ex-pupils have developed mesothelioma following exposure to damaged asbestos materials in schools, hospitals and other public buildings.

If you or a loved one has been diagnosed with mesothelioma, you should get in touch with the National Asbestos Helpline to discuss what support is available for you.

We can offer guidance and advice, as well as put you in touch with some amazing charities and organisations set up to help people in your situation.

You may also be eligible for financial compensation and/ or benefits. We work closely with a team of specialist mesothelioma solicitors from Birchall Blackburn Law, who work tirelessly to guide you through the compensation claims process, and will take on all responsibility to let you focus on what matters most.

What is a pleural effusion?