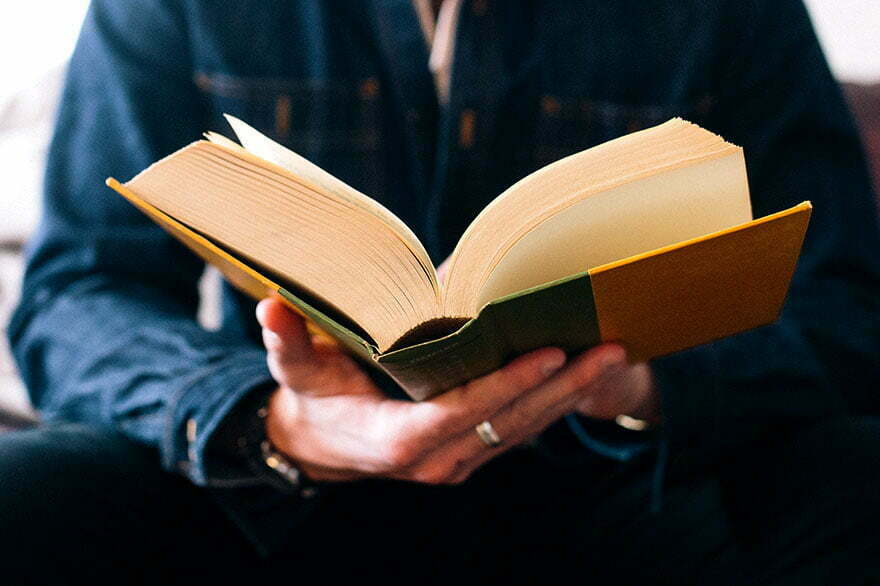 On 22 February 2018 the High Court handed down an important judgment in a mesothelioma claim in the case of Francois Maartens Heynike Vs. (1) 00222648 Limited (formerly Birlec Limited); (2) Ministry of Defence; (3) Special Metals Wiggins Limited. Birchall Blackburn Law Solicitors acted for the claimant, who was represented at trial by Mr Simon Kilvington QC. The judgment provides important clarification and also extends the duties owed under the Factories Act and also at Common Law. 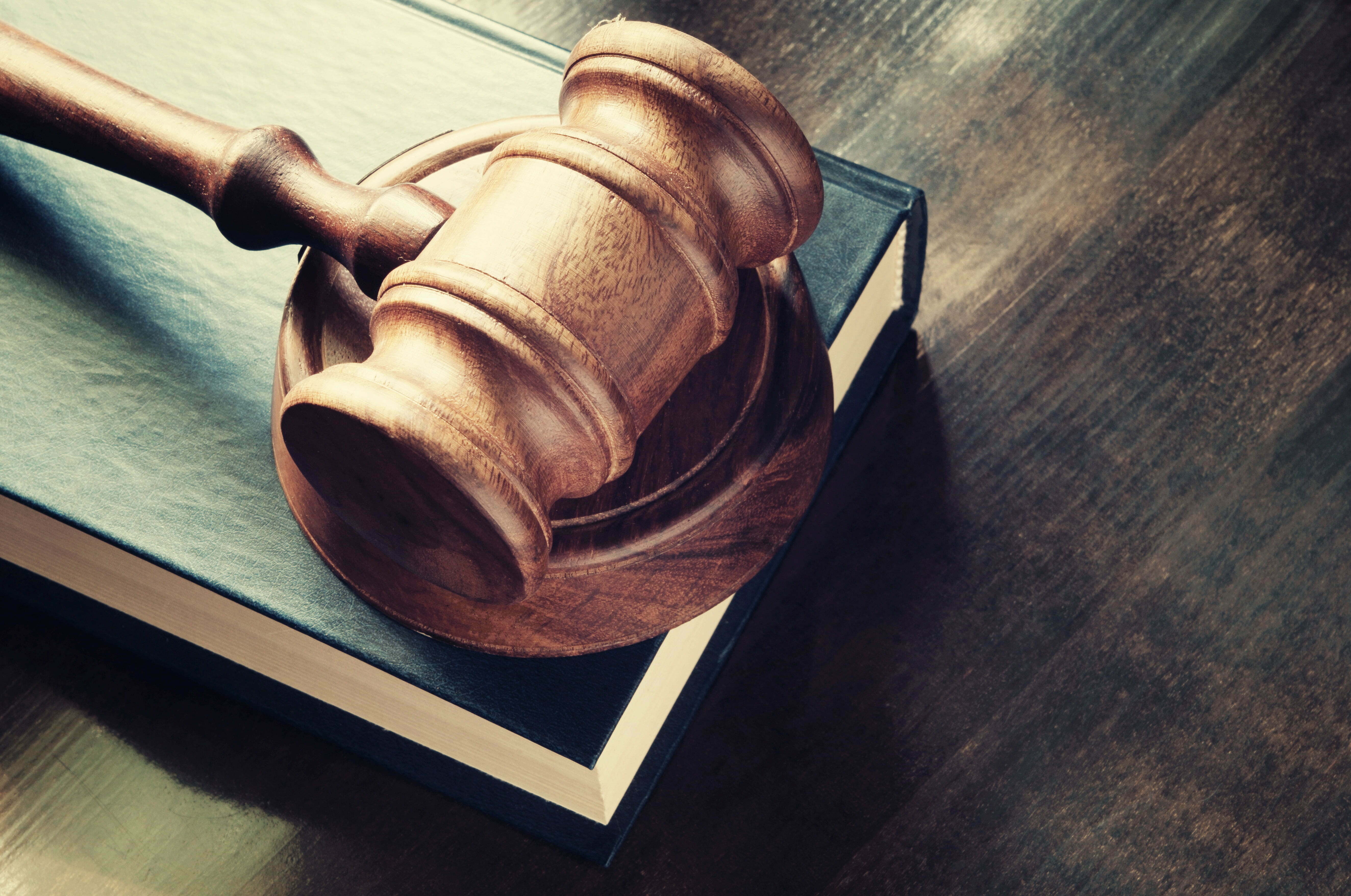 The decision in Heynike is one of general importance to lawyers practising in asbestos litigation in that it clarifies that section 63 (2) (to protect against exposure to a substantial quantity of dust of any kind) survives the introduction of the Asbestos Regulations 1969. It is also important in confirming that where dangerous activities are undertaken in the factory, there can be a breach of section 29 of the Factories Act. Further it establishes that factory occupiers cannot hide behind the engagement of an independent contractor in circumstances were an obvious danger is being created in the factory, in which circumstances they will also owe a joint duty of care at common law to workers, together with the independent contractor who is engaged to undertake the work.

What were the outcomes of this case?

The facts of the case were that Mr David Hill developed mesothelioma as a result of his exposure to asbestos at work. He died aged 63, on 22 July 2012. Mr Hill was a bricklayer, and his work included maintenance and refurbishment of industrial furnaces, which involved stripping out the inner surface linings, including removal of courses of brickwork, fibreglass and asbestos, and the re-lining of the furnaces.

Amongst the places at which Mr Hill worked were factories occupied by the Ministry of Defence and Special Metals Wiggins Limited – both of the “factory defendants” in this claim. He performed tasks as a craftsman provided to them by the first defendant company “Birlec”. Birlec obtained its services from another company by whom Mr Hill was at least nominally employed, called Lou Brawn (Staffs) Limited.

It was not disputed that Mr Hill was exposed to asbestos in the course of his work. Compensation was agreed at £135,000 and the trial concerned liability only.

The Court concluded that it was not established that Mr Hill was an employee of Birlec Limited. The Court was not persuaded that there was any necessity to imply a contract of employment between Birlec and Mr Hill.

What led to these decisions?

The case against the factory defendants involved the court having to decide on points of general significance in asbestos litigation.

The claimant argued that there were two parts to section 63. The first part deals with dust which is injurious to health, and this involves a degree of foresight of knowledge of danger; the claimant accepted that the first part of section 63 was replaced by the Asbestos Regulations 1969. However, the second part of Section 63 contains the obligation to protect workers from any substantial quantity of dust of any kind. The court accepted that this provision was not replaced by the Asbestos Regulations 1969 and further that the factory defendants were in breach of Section 63 (2). 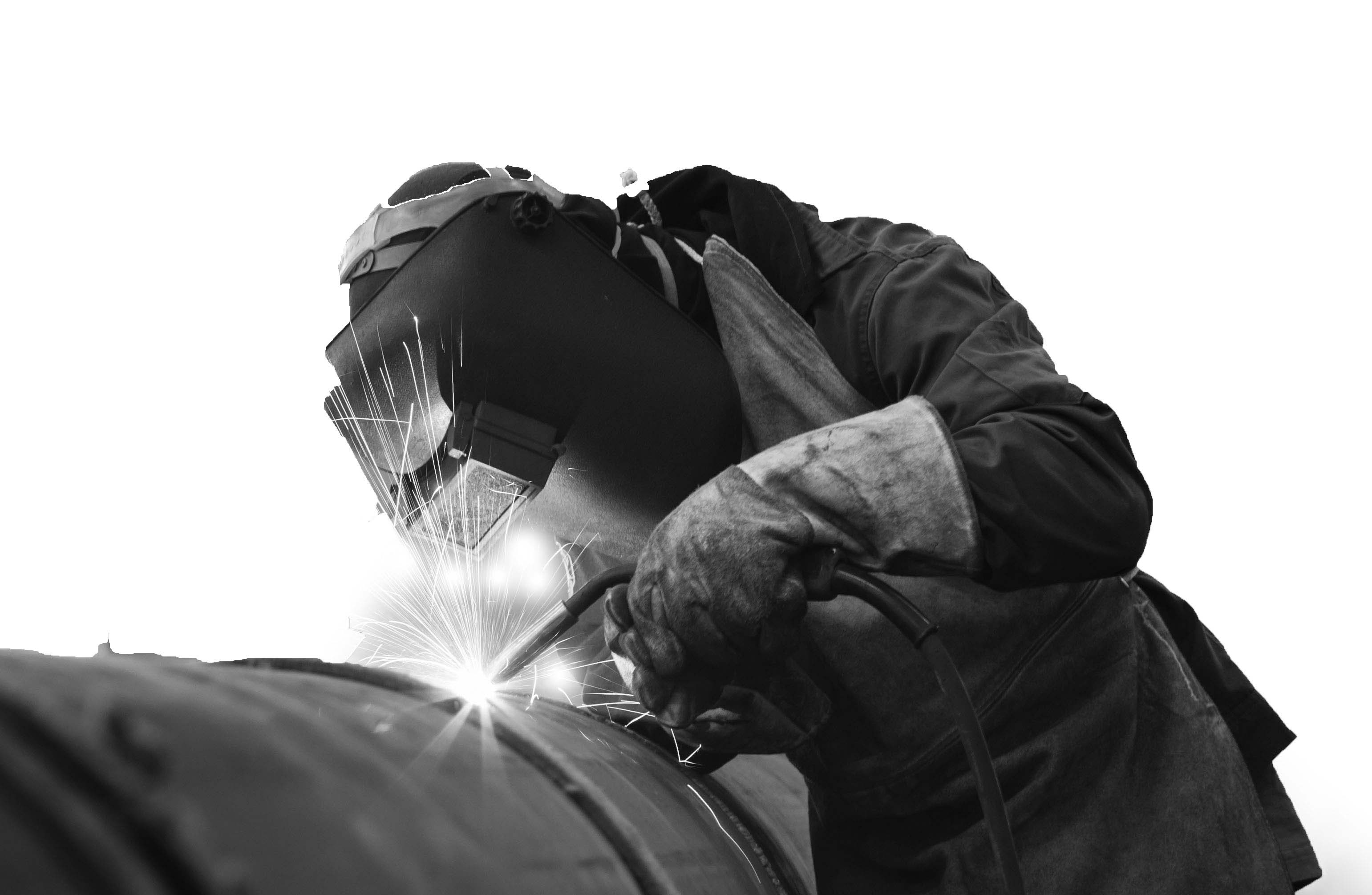 The factory defendants also argued that there had been no breach by them of section 29 of the Factories Act which requires the factory occupier to maintain a safe place of work. They relied on a number of authorities which stated that a distinction has to be drawn between the safety of the place of work in terms of its physical structure and the activities carried on in the premises.

The factory defendants argued that the maintenance operations to the furnaces were an infrequent occurrence related to the activities of Birlec and therefore not covered by section 29 which was concerned with the physical state of the factory. The Judge rejected these arguments and found that the work on the furnaces took place over a considerable period of time and that as a regular operation section 29 was invoked, and further that the factory defendants were in breach of their duty.

The third issue of general importance on which the court found for the claimant was the question of whether the factory defendants owed Mr Hill a common law duty of care, and if so, whether they were in breach of duty.

The factory defendants argued, relying on a number of authorities, that where they had reasonably engaged specialised contractors there was no further duty of care owed. They argued that they had satisfied their duty by engaging competent contractors. Judge Curran QC found that the claimant was exposed to substantial clouds of dust which was an obvious and apparent danger.

The factory occupiers could not rely on the engagement of Birlec in these circumstances, and he found that the factory defendants owed the claimant a duty of care jointly with Birlec, and that they had in fact breached their duty.

What do the experts have to say?

Craig Howell, partner and head of industrial disease at Birchall Blackburn Law, has said: “This case is good news for asbestos sufferers who have been exposed to asbestos in a factory setting. This clarifies and extends the duties owed by factory occupiers to workers engaged in their factory. This will help a great number of people suffering with asbestos diseases in the future.”

Simon Kilvington, QC at Byrom Street Chambers, has said: “This important case extends and clarifies the legal protection for workers who were exposed to asbestos in factories. It will help many more victims of asbestos-related disease in the future.”

Jan Garvey, case manager and team leader at the National Asbestos Helpline, said: “The outcome from this case is very welcome. The amount of people we speak to at the National Asbestos Helpline who have been diagnosed with mesothelioma and evidence of their exposure has been stymied due to past litigation really is upsetting. It is a difficult enough time for families when they lose their loved ones through this debilitating disease, but to be told that past employers aren’t taking responsibility for putting their employers at risk truly is heart-breaking.”