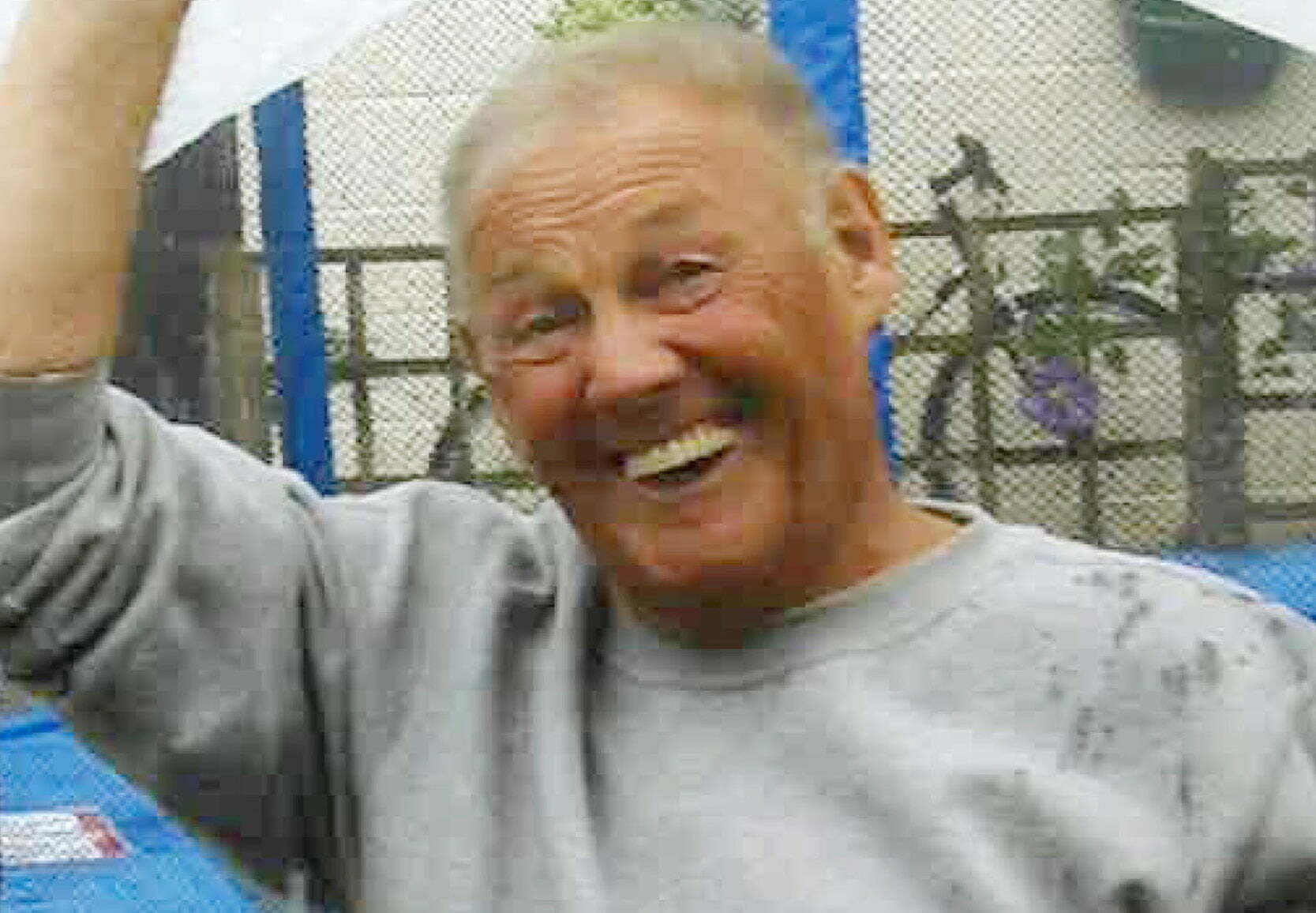 An asbestos widow needs the help of builders, maintenance workers and staff involved in the renovation of a number hotels in Torquay during the 1970s and 1980s.

Christine Emmott’s husband, Colin died on January 14, 2018 in Torbay Hospital. An inquest held on January 24, 2018 at the Coroner Court in Derriford Park in Plymouth found that the cause of death was mesothelioma.

Mesothelioma is an aggressive and terminal lung cancer that develops after breathing in asbestos dust and fibres, usually during a person’s working life.

It is believed that Mr Emmott, from Torquay, was exposed to asbestos as a carpenter and maintenance worker while renovating the local Derwent Hotel, Victoria Hotel and a number of other properties for Torquay Leisure Hotels Limited during the 1970s and 1980s.

Birchall Blackburn Law and The National Asbestos Helpline are helping Mrs Emmott and her family to make an industrial disease compensation claim on behalf of her husband. 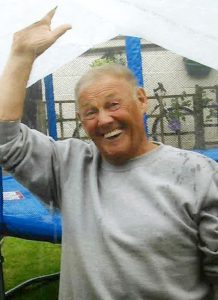 Before his death, aged 78, Mr Emmott said that he had been involved in five or six renovations of local hotels. All of the hotels were old buildings and often contained asbestos panels in the walls and staircases. These panels or sheets had to be ripped out as part of the renovations.

He said: “No precautions were taken when removing asbestos material found inside the buildings. Builders would just rip out the sheets of asbestos using hammers or crowbars. It would be treated like any other form of debris, such as brickwork and plaster.

“The type of work I would assist with might involve shovelling up debris which had been removed from the building and carrying it out in a barrow. I can remember using a sledgehammer to knock through the walls. In particular, I can remember smashing through and removing asbestos-containing panels. I recognised the panels due to my experience as a carpenter and I knew what the asbestos sheets looked like.

“I can remember removing it from ceilings and in stairwells, or being involved in assisting builders who were doing so. Even during the days when I was not assisting the builders with this sort of work, I was still working inside the building. The rooms and corridors where this sort of work went on were always full of a fog of dust. During this work we all got completely covered in dust.

“We did not have any special training or instruction about how to deal with asbestos. We were not given any warnings or information about the potential dangers of asbestos and our future health.”

Helen Bradley, an industrial disease specialist lawyer and Partner with Birchall Blackburn Law, says: “Mesothelioma takes decades to develop and after such a long time it can be difficult to uncover the evidence needed to prove where and when exposure to asbestos dust occurred. This is why we need the help of anyone who has memories of renovating the Derwent Hotel, Victoria Hotel and other hotels for Torquay Leisure Hotels Limited from 1970 through to 1990.

Mr Emmott retired in good health and was a keen cyclist in the hills around Torquay but in 2017 he started to feel lethargic and short of breath when only doing light tasks. A scan revealed that he had pleural thickening, a hardening of the lungs due to asbestos, but it was also suspected at the time that he had mesothelioma. This was confirmed after his death

Christine and Colin Emmott were married for more than 50 years. For the last four to five months of his life, Mrs Emmott became her husband’s full-time carer. She managed his medication, assisted in get him to and from the bathroom, helped him get dressed, washed and bathed. She also had to do all the cooking as well as the usual housework.

Any builders or former employees who have information about the working conditions and asbestos at the Derwent Hotel, Victoria Hotel or hotels owned by Torquay Leisure Hotels Limited during the 1970s and 1980s please call Helen Bradley on 07981 882 972 or Jan Garvey at the National Asbestos Helpline on freephone 0800 043 6635. Alternatively, email hxbradley@birchallblackburn.co.uk or jan@nationalasbestos.co.uk. Your details will remain confidential.