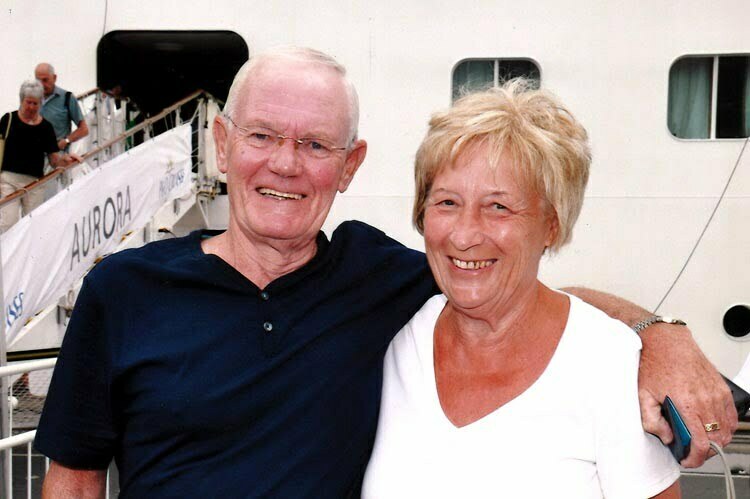 Following the death of her husband from asbestos exposure a grieving widow is appealing for help from anyone who may have worked for Maudslay Motor Company in Coventry from 1960 through to the 1990s.

In December of last year, Linda Butler’s husband, Stanley died of mesothelioma, which is an aggressive and terminal lung cancer caused by past exposure to asbestos dust and fibres. 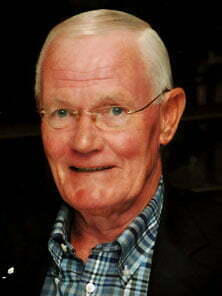 Stanley, aged 77, was exposed to asbestos while employed at Maudslay Motor Company at The Great Alne works near Alcester. The company manufactured lorry parts. Stanley worked as an engineer on the factory floor and was also a shop steward.

The Great Alne factory was opened at the beginning for the Second World War when the company moved its general service vehicles, tank, and aircraft components from Coventry to near Alcester to avoid air raids. The Company was later taken over by Rockwell International, an American Company, in the early 1970s.

Linda, from Solihull, says: “Stanley told me that part of the work that took place in the factory involved the filing of asbestos brake linings. He said the procedure produced a lot of dust. There had been concern amongst the staff about the dust levels and the company was forced to carry out air quality inspections. When Stanley was diagnosed with mesothelioma he expressed concern for his former work colleagues.”

Birchall Blackburn Law and The National Asbestos Helpline are helping Linda to make an industrial disease compensation claim to secure justice and the family’s future. To do this Linda needs the memories of anyone who worked for Maudslay Motor Company at The Great Alne, near Alcester.

Craig Howell, an industrial disease specialist and partner with Birchall Blackburn Law, says: “Mesothelioma takes decades to develop and after such a long time it can be difficult to uncover the evidence needed to prove where and when exposure to asbestos dust occurred. To help Linda and her family we need to hear from anyone who worked for Maudslay Motor Company at Great Alne through the 60s, 70s and 80s. What were the working conditions like? Did you work with Stanley Butler? Do you know about the presence of asbestos in the factory? Do you remember the filing of the asbestos brake linings?” 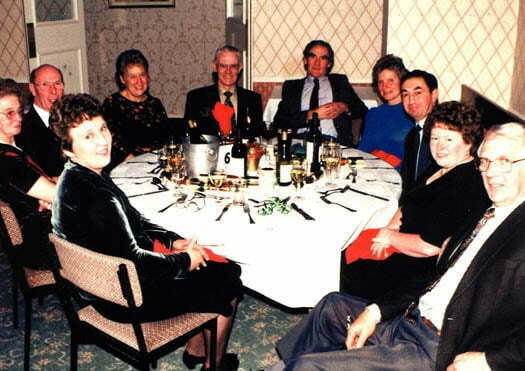 Stanley and Linda married in 1966 and have a son, Simon. Stanley was an active, fit and healthy man, a keen gardener and a seasoned traveller. At the age of 77, last year he completely decorated the family’s kitchen and hall but by the autumn he could not get up the stairs to bed and was to die before Christmas.

In the summer of 2018 Linda noticed a change in Stanley. He had become lethargic and lost his appetite. In the August he had had one-and-a-half litres of fluid drained from his lungs and it would take him 10 minutes to get up the stairs of their home. He would continue to eat very little, become gaunt and his clothes would hang off him.

By November he could not face going upstairs. Stanley spent most of the day in a chair in the living room and wore layers of clothes because he was cold. Linda had to bathe him in the living room using a basin and cloth. It would take half-an-hour to get Stanley up the stairs to bed. Linda became his full time carer with little or no help.

Linda says: “I have found it very difficult since my husband passed away. My home is quiet and I feel very much alone. I still expect him to walk into the room every day.”

Jan Garvey, from the National Asbestos Helpline, says: “Mesothelioma is a cruel and aggressive lung cancer. To watch someone you love deteriorate so quickly must be heart breaking. The cancer is devastating a generation of working people who should be enjoying a long retirement but instead face a terrible illness. If anyone has any information about working for Maudslay Motor Company and asbestos please get in touch.”

Anyone who has information about the working conditions and asbestos at Maudslay Motor Company at The Great Alne works, please call Craig Howell from Birchall Blackburn Law on 01244 684 475 or Jan Garvey at the National Asbestos Helpline on Freephone 0800 043 6635. Alternatively, email enquiries@birchallblackburn.co.uk. Your details will remain confidential.