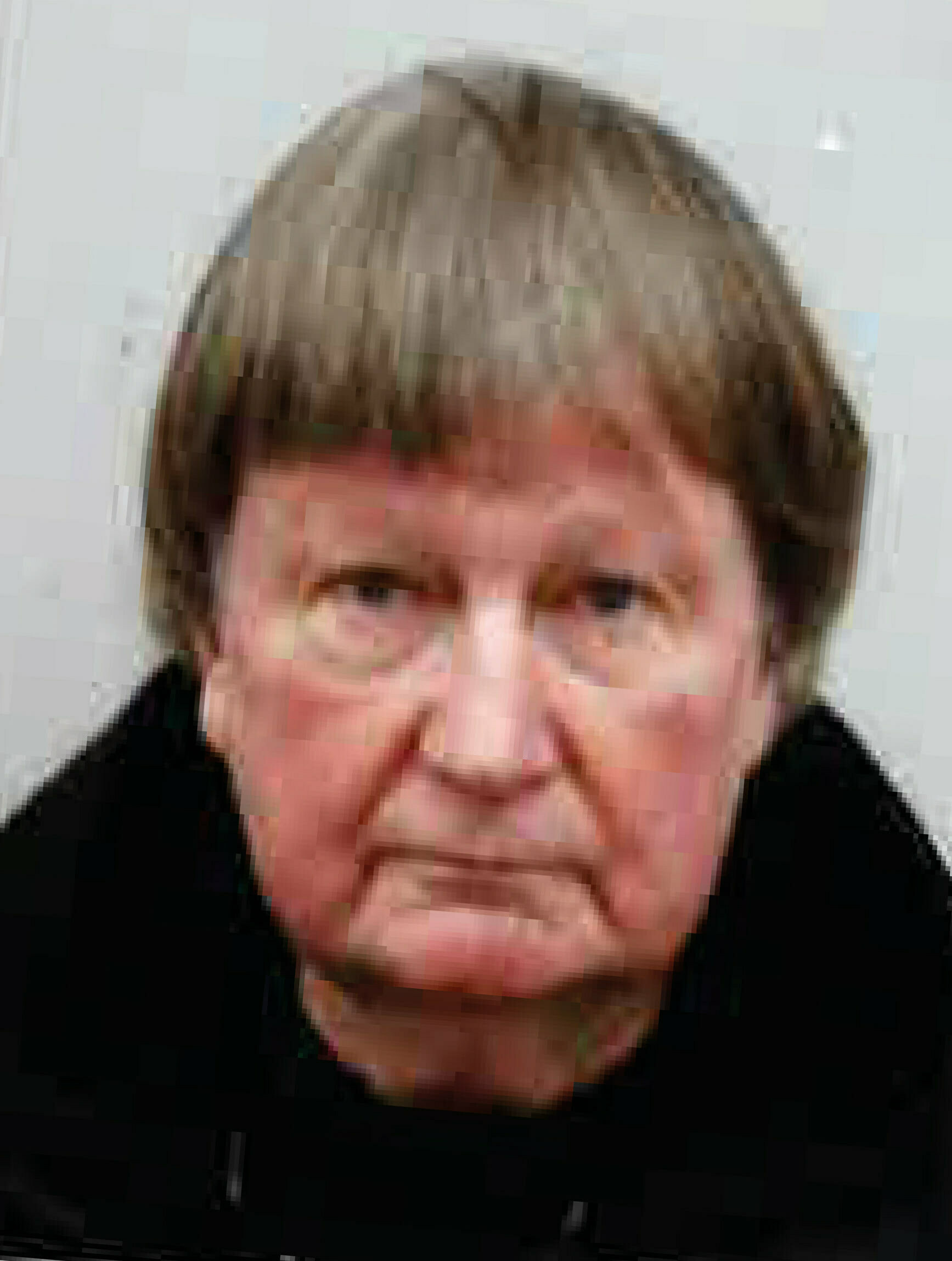 A man diagnosed with a crippling lung disease caused by past exposure to asbestos dust and fibres needs help from former staff at G Duder Gray Limited, in Woking, and Laconite Limited in Walton on Thames.

Ken King was diagnosed with the lung disease asbestosis in 2016 after more than ten years of breathing problems. He can only walk about 50 yards now before he has to stop to catch his breath and recover.

Asbestosis affects people exposed to high levels of asbestos dust over many years. In serious cases it severely restricts breathing and leaves sufferers breathless with chest pains and coughing after only gentle activity. There is no cure and in severe cases it causes death.

Mr King, aged 75 from Egham, was a former electrician and was exposed to the deadly material while working for a number of employers, including G Duder Gray Limited and Laconite Limited.

With the help of Birchall Blackburn Law, Mr King is making an industrial disease compensation claim to gain justice and secure the adequate care he needs. To do this he needs information about G Duder Gray Limited and Laconite Limited and their insurance companies.

During 1971 and 1972, Mr King worked as an electrical contractor for G Duder Gray Limited, which had a registered address in Goldsworth Road, Woking. The company is now dissolved. He carried out electrical wiring in homes and factories across the Woking area and remembers working in many factory boiler rooms insulated with asbestos.

Mr King says: “The asbestos lagging tended to be in a poor state of repair and neglected and, in places, was crumbling. There was asbestos dust on surfaces and when I brushed against or knocked the lagged pipes it caused asbestos to rise into the air, which I inhaled.

“When men were working on the insulated pipes, the removal of asbestos always caused a lot of mess and dust inside the boiler room as they worked on the old, crumbly asbestos or re-lagged the pipework with asbestos powder mixed with water. I often had to sweep up the dust where I was working. I would also have to blow or sweep dust from the surfaces of equipment inside the boiler room. In hindsight, this dust will have contained asbestos. We were never instructed to wear masks nor were any masks provided.”

From 1984 through to 1986, Mr King worked for Laconite Limited of Hersham Road, in Walton on Thames, as a maintenance electrician. The factory manufactured board products for the building industry but the company is now dissolved.

Mr King worked on the electrical wiring and plant throughout the whole factory. He regularly worked in the factory’s boiler room to maintain the electrical plant and equipment stored in the room. There were two large boilers and extensive overhead pipe work lagged with asbestos.

Mr King says: “The asbestos lagging was very old, cracked and broken and looked to be in a crumbly condition. There was a lot of dust where it had disintegrated. I was not provided with any kind of mask or breathing protection. I was not given any training, advice or instructions about the dangers of asbestos, or about the measures to take to reduce, minimise or avoid exposure to it.”

Mervin Smith, a specialist asbestos solicitor with Birchall Blackburn Law, says: “Asbestos related diseases take decades to develop, which often denies hardworking people like Mr King the justice they deserve. After such a long time it can be difficult to uncover the evidence and find the insurance companies. So, working men like Mr King, who have earned their retirement, are instead left to struggle with horrible disease and mounting care costs. It’s not fair.

“To help Mr King, we need to hear from anyone who worked for G Duder Gray Limited or Laconite Limited. Did you work with or around asbestos? What were the working conditions like? Did you work in the office or in administration? Do you have information about the companies’ insurers?”

Asbestosis is caused by breathing in large amounts of asbestos fibres. Once inhaled, the fibres lodge in the lungs and over a number of decades permanently damage the air sacs that supply oxygen to the blood stream.

If you have any information or memories of working for G Duder Gray Limited or Laconite Limited, please call Mervin Smith on 0161 238 4374 or email enquiries@birchallblackburn.co.uk. Your details will remain confidential.

Why is asbestos dangerous?

Companies that are known to have used asbestos