Asbestos – a naturally occurring fibrous mineral – was used extensively in industry and construction throughout the 20th century across the United Kingdom until it was banned in 1999. Exposure to asbestos puts you at more risk of developing an asbestos-related disease later in life.

Anyone exposed to asbestos at any point in their life is at a higher risk of developing an asbestos-related lung disease than someone who isn’t.

From the early 1920s through to the mid-1980s, asbestos was used widely across the UK in industry and construction. Hundreds of thousands of skilled workers and labourers were exposed to asbestos in their working lives.

At the National Asbestos Helpline, we try and provide support and assistance to as many people affected by asbestos as we can, and as often as possible we find out if someone can claim compensation for their exposure to asbestos.

Who can claim compensation after exposure to asbestos?

Compensation for a personal injury following exposure to asbestos is available to individuals who have gone on to develop and be diagnosed with an asbestos-related disease that is causing a disability.

In order to claim compensation, an individual needs to be able to say how and when they were exposed to asbestos – some of these diseases require thousands of hours of previous exposure to asbestos in a working environment to prove that they have not been caused by something else.

It is also possible for a family member to claim on behalf of a loved one if they have passed away from an asbestos-related disease, or they do not have the capacity to bring a claim forward themselves.

If someone is diagnosed with an asbestos-related disease, they have three years from the date of their reasonable knowledge of their diagnosis to start the claims process (known as the limitation period – this is standard for all personal injury claims). If an individual was diagnosed with an asbestos-related disease more than 3 years ago (outside of the limitation period), this would mean they have run out of time to make a claim.

When can’t someone claim for asbestos exposure?

Often, we find that people will contact us after finding out that they were previously exposed to asbestos, or that their doctor has briefly mentioned there are “traces of asbestos” on their lungs.

On occasion, people are told by their doctors that they have got “asbestosis”, but upon further medical examinations there is only evidence of asbestos exposure, and there are no symptoms or disabilities caused.

Can I get compensation if I have already made a claim?

Once an asbestos-related disease has been diagnosed, there is a possibility that another one could develop in the future, or their health could deteriorate further.

Many people who have claimed for an asbestos-related disease in the past could be eligible to make another claim if their health does worsen.

This is only possible if they did not win compensation on what is known as a “full and final” basis. This usually means that they get a larger initial lump sum payment, but are prevented from making a further claim in the future should they develop another disease or their health deteriorates.

If the original claim was made on a “provisional” basis, rather than full and final, then that person may well be able to make another claim further down the line. Provisional claims usually pay out a smaller lump sum than full and final ones, but they leave the claimant with the opportunity to make a further claim if they develop more serious problems or disease later in life. 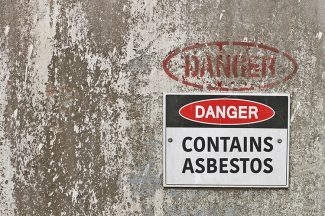 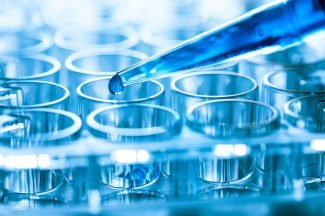 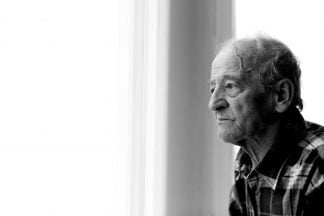 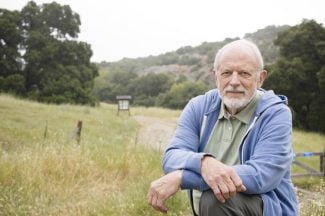