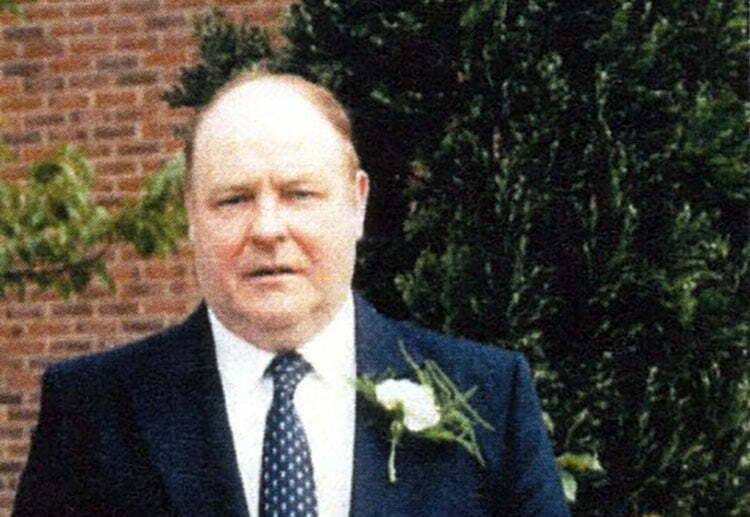 After the death of their father from an asbestos-related disease a Nottingham family is asking his ex-colleagues for their memories of working for Davidson & Co Ltd and Babcock Power Ltd throughout Nottinghamshire’s coal fired power stations.

John Gibbons, from Farndon in Newark, died in September of last year. A post mortem carried out at Nottingham University Hospital on the instruction of the HM Coroner for Nottingham found that the cause of Mr Gibbons’ death was asbestosis, a severe lung disease that develops after breathing in asbestos dust and fibres.

From the 1950s through to the 1990s, Mr Gibbons was exposed to asbestos dust while working as a fitter and a steelworker in power stations across the Trent Valley, including Staythorpe Power Station, West Burton Power Station, Cottam Power Station and Ferry Bridge Power Station. Mr Gibbons installed equipment and maintained the boilers and insulation.

The National Asbestos Helpline is helping Mr Gibbons’ family to make an industrial disease compensation claim on behalf of their father.

Jan Garvey, from the National Asbestos Helpline, says: “Asbestosis takes decades to develop and after such a long time it can be difficult to uncover the evidence needed to prove where and when exposure to asbestos dust occurred. To help we need to hear from former employees who worked in what was known as Megawatt Valley.

“During the 1960s, 1970s and 1980s did you work at Staythorpe, West Burton, Cottam or Ferry Bridge Power Stations? Can you remember working with John Gibbons at Davidson & Co Ltd and Babcock Power Ltd? What were the working condition like? Can you talk about the presence of asbestos?” 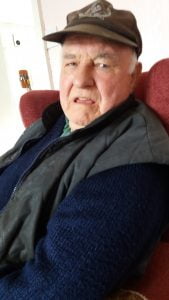 Mr Gibbons’ son, Patrick worked with his father over three summers during the 1970s. He says: “All of the power stations had large amounts of asbestos in them. In Ferry Bridge we were doing some work on one section of a boiler and above us asbestos was being stripped. I can recall large amounts of asbestos dust falling on us through the grated floors. I remember it falling on us for about half a day before we were advised to leave the boiler rooms for a few days while the asbestos was removed and the debris cleared up.”

Mr Gibbons was married to his wife, Sarah for 66 years and the couple had three sons. Mrs Gibbons died just two months after her husband died from asbestosis.

John, the couple’s middle son, says: “Over the past year my father was complaining he had difficulty breathing and all but the smallest of tasks were very difficult. The garden and shopping and other jobs were undertaken by myself and my brothers. I believe my father knew that he was sick and he would not last the year and had said so on a couple of occasions.

“It was hard to see him become very old and frail suddenly. His frame seemed to shrink from the big, very strong man I know. The last couple of years of his life was hard for him, not just physically but mentally, not being able to do things round the house and relying on others.”

Any former employees of Davidson & Co Ltd and Babcock Power Ltd or anyone with memories of working in Nottinghamshire’s coal fired power stations and asbestos please call Jan Garvey at the National Asbestos Helpline on freephone 0800 043 6635. Alternatively, email jan@nationalasbestos.co.uk. Your details will remain confidential.